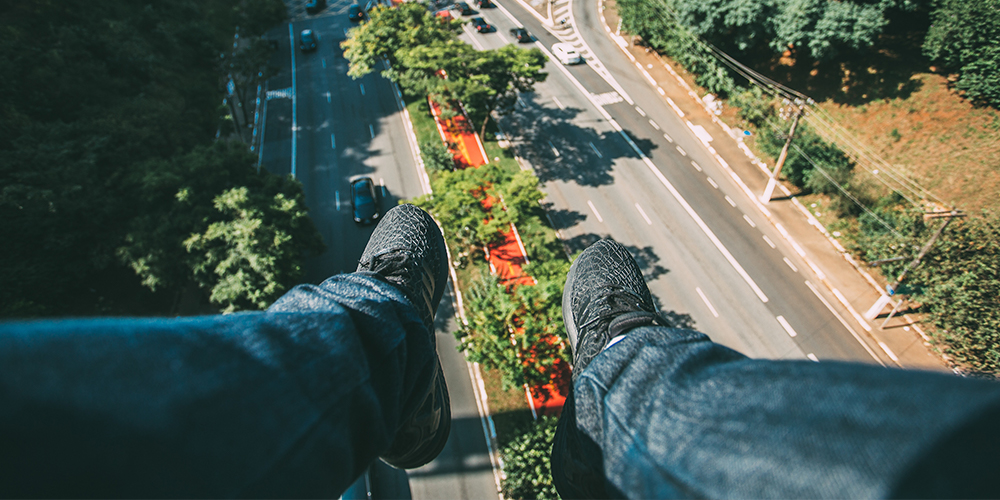 Those flying cars of the future that your grandfather talked about may finally be arriving in, where else, Florida.

Lilium Aviation, a venture-backed startup from Munich, Germany, is working on a deal with the city of Orlando to build a 56,000-square ft. transportation hub which would design and make electric vertical take-off and landing jets. The deal would see Orlando offer tax incentives to the five-year-old startup in exchange for creating 143 high paying jobs by the end of 2025. According to the city’s estimates, the facility would generate around $1.7 million in economic impact over a 10-year period.

Orlando has been excited about the prospect of using flying taxis to transport people short distances. Vertical takeoff vehicles are outlined in the city’s Future Ready Master Plan, an initiative aimed at introducing programs and policies that will advance technological integration within Orlando. The plan calls for the city to work with companies that operate electric vertical takeoff vehicles specifically.

“This evolution we’re moving into is a more interconnected way for us to look at driving intelligence within our city and driving efficiency and, at the end of the day, quality of life,” Chris Castro, Orlando director of sustainability and resiliency, said at the Digital Orlando tech conference.

The facility would represent a $25 million investment for Lilium, which first unveiled its five-seat vertical takeoff aircraft in 2019. This past June the company raised $35 million in a fundraising round led by Baillie Gifford, the largest investor in Tesla. As a result, the organization’s total funding to date now sits at an impressive $375 million. Earlier investors in the company include notable names as well, including Atomico, Tencent Holdings, and Freigeist.

The talks come at a time when the COVID-19 pandemic has decimated airport revenue. Passenger traffic throughout airports has rebounded from its lows since the coronavirus appeared but is nowhere near the level it was pre-COVID-19. Although business travel saw a slight rise in the third quarter of this year, the United States is currently seeing record-breaking coronavirus cases that threaten to shut down the country once again.

While it’s not a foregone conclusion, the deal between Lilium and Orlando seems to be moving in the right direction. Even if it is approved, it is unlikely that the flying vehicles would be operational before 2025, though it is possible they could be used sooner.

Regardless of when they take flight, it seems that we’re finally moving into the age of flying cars – a silver lining to the COVID-19 pandemic.

In this article:aviation, flying cars, tech news, The News, vehicles