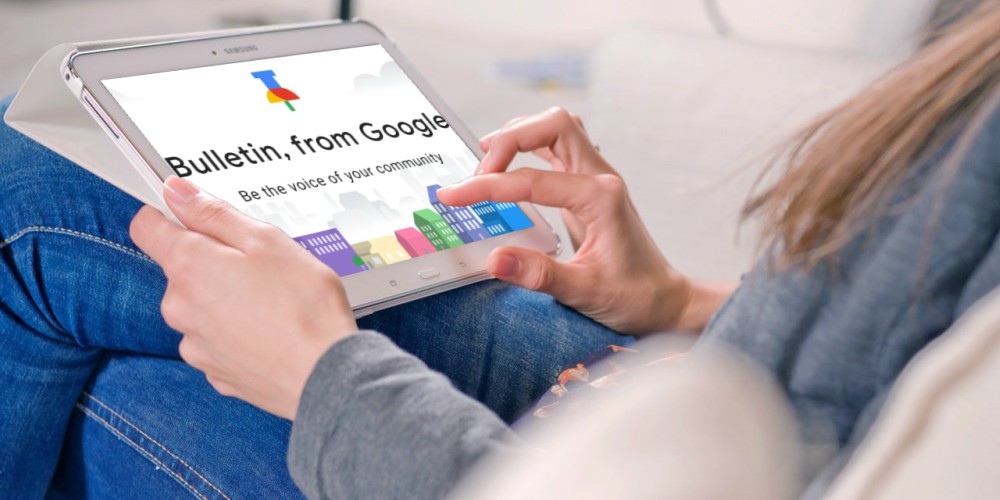 Oh hey, Google users in Nashville, Tennessee and Oakland, California have the opportunity to grow Google’s brand for free! Google has announced that it is testing a new app, Bulletin, which allows anyone to contribute local news to the platform. No blog or website required.

Users post photos, videos, messages and news to the public. This news can then be accessed through search, social networks, and even sent through email.

I hope you caught my skepticism.

If not, let me spell it out for you. Google grows its network of information without providing any compensation for providers. Granted, posting a photo of a fire is no great feat in today’s world, but by promoting this as “news,” Google gains followers who want hyperlocal information. Google can then charge advertisers to be on this network. Thanks a lot for the zeroty dollars, Google.

I have to wonder who is going to curate this information. Facebook has already had a foray into the fake news scene, and it didn’t end well (if it has ended.) I’m already skeptical every time I see a video that could have been digitally altered. Who will be the one vetting the information users post as “news?”

How will they ever write an algorithm that determines what is news versus what is promotion?

What happens when the police come to my block and I post pictures of children being taken away from their parents? Or pictures of a rape victim? Or an innocent teacher who later gets fired for being in the wrong place at the wrong time? Who will protect the vulnerable population? How can a parent keep their children from being used on Bulletin? What about cyber-bullying?

Most of us already overshare on social media, which opens us up to different risks. Now, with Google offering an opportunity to share “news” how much worse could it get?

I could go on, but I’m sure you get the point. If Google wants to beat Facebook and Twitter at their game, call Bulletin what it is – social media, not news. Calling it news gives it a level of respect that is undeserved.