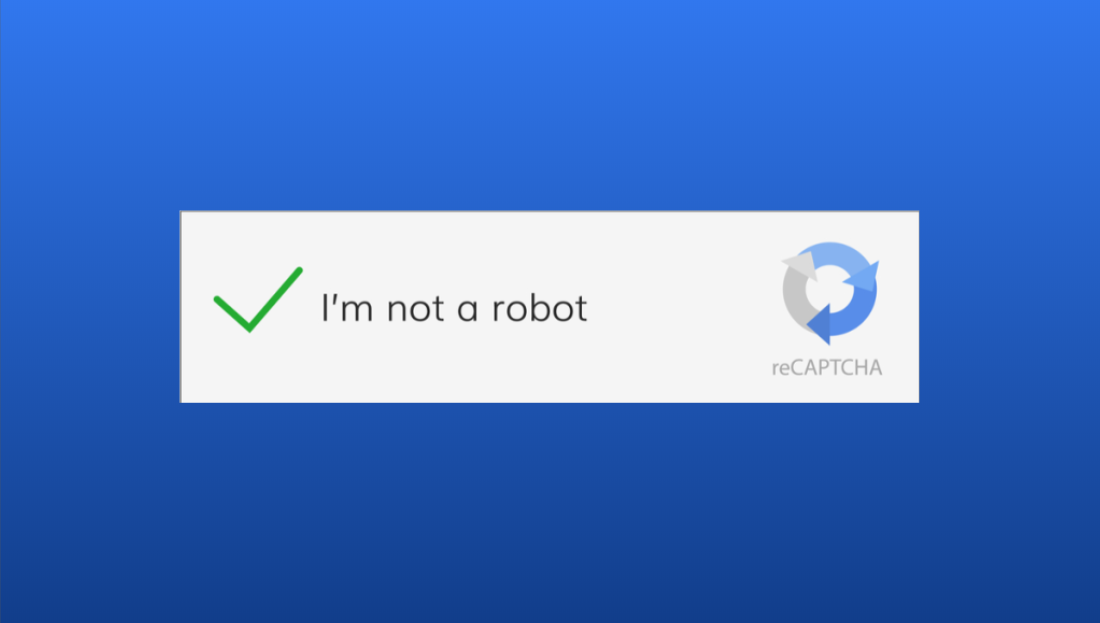 Over the years, Google has come up with a number of ways to verify that internet users, especially when signing into accounts, are not, in fact, bots. The most up-to-date system, reCaptcha v3, stands to big up web security, but comes with some serious privacy compromises.

The new reCaptcha is invisible to the user. No more clicking through pictures of street signs and dogs. According to Cy Khormaee, product lead for reCaptcha, “Everyone has failed a Captcha,” but from now on, users will no longer have to worry about it.

That’s because the new reCaptcha v3 detects bots by analyzing a user’s navigation of the site itself. Unusual or malicious actions generate a higher risk score. Website administrators receive users’ risk scores, and can respond according by, for example, requiring further verification from suspicious users.

This new method should make it much more difficult for bots to crack a site, because mimicking a whole string of human behaviors is much more complicated that breaking the old Captchas.

Over 4 million sites are still using the old Captchas, while 65,000 new sites are testing out reCaptcha v3. While some sites will display the reCaptcha logo at the bottom of the page, you mostly won’t be able to tell which sites are using the new service.

One major trade off is consumer privacy. As part of assessing a user’s risk score, reCaptcha v3 checks to see if you already have Google’s cookie installed – the one that allows you to open new tabs without re-signing in to Google. The logic is that, if you have a Google account, you are more likely to be a real person. The downside is that this means that Google is receiving data from every site you visit that uses reCaptcha v3.

And what will they do with this data? Google told Fast Company that reCaptcha gathers “hardware and software information, including device and application data” and that this data was used only “to fight spam and abuse.” They claim that data won’t be used to target advertising to users.

As of yet, Google’s Terms of Service does not include any language about reCaptcha. Once again, consumers have nothing more than the good word of the corporation to trust when it comes to their privacy.