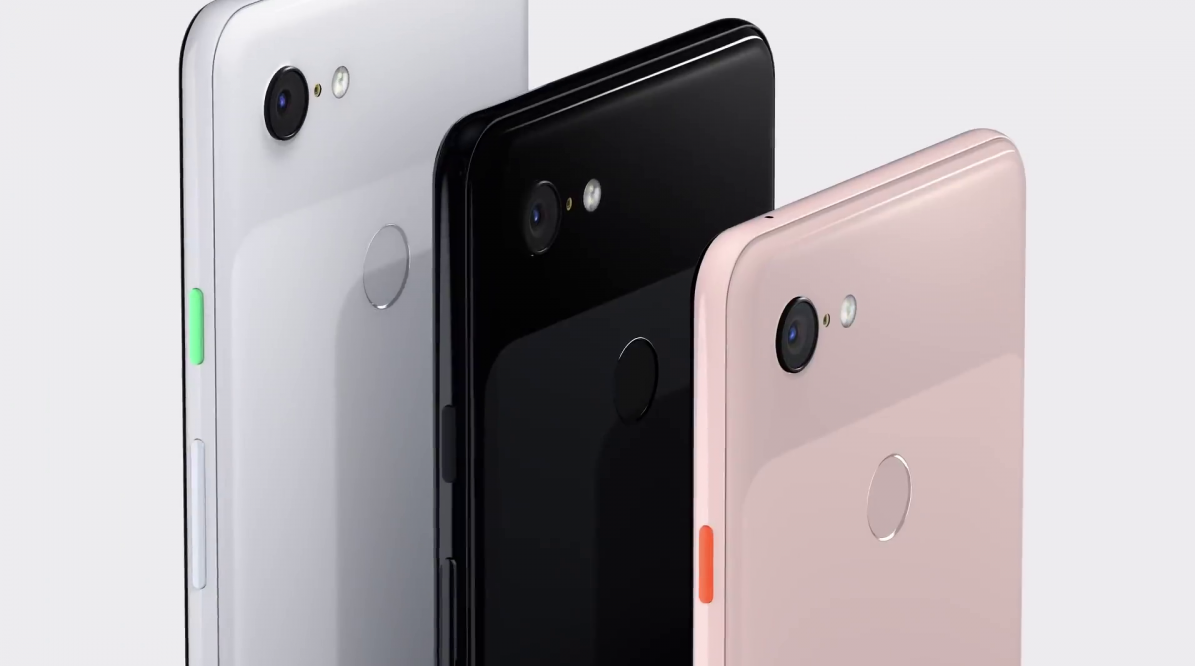 Falling under “just because we can do it, doesn’t mean we should do it,” Duplex, Google’s eerily human-sounding AI chat agent that can arrange appointments for Pixel users via Google Assistant has rolled out in several cities including New York, Atlanta, Phoenix, and San Francisco which now means you can have a robot do menial tasks for you.

There’s even a demo video of someone using Google Duplex to find an area restaurant and make a reservation and in the time it took him to tell the robot what to do, he could’ve called and booked a reservation himself.

Aside from booking the reservation for you, Duplex can also offer you updates on your reservation or even cancel it. Big whoop. What’s difficult to understand is the need or even demand for Duplex. If you’re already asking Google Assistant to make the reservation, what’s stopping you from making it yourself? And the most unsettling thing about Duplex? It’s too human.

It’s unethical to imply human interaction. We should feel squeamish about a robo-middleman making our calls and setting our appointments when we’re perfectly capable of doing these things.

However, there is hope. Google Duplex is here, but you don’t have to get used to it.

Your company can opt out of accepting calls by changing the setting in your Google My Business accounts. If robots are already calling restaurants and businesses in your city, give your staff a heads-up. While they may receive reservations via Duplex, at least they’ll be prepared to talk to a robot.

And if you plan on not opting out, at least train your staff on what to do when the Google robots call.

In this article:google, google duplex, Tech, The News