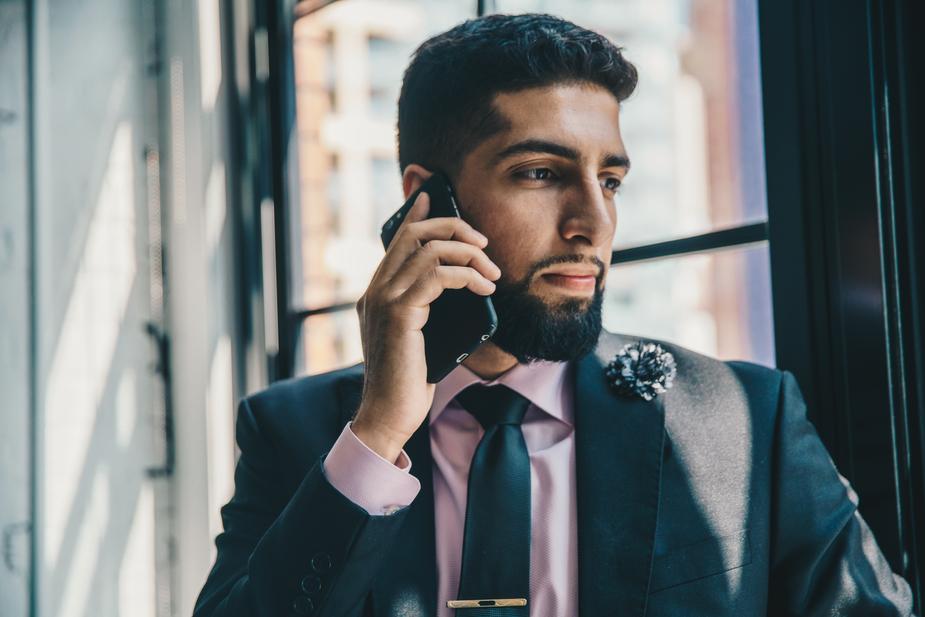 In yet another instance of the machines winning, Google recently released a demo of Google Duplex — an automated calling suite — which showcased the software completing calls to schedule appointments on behalf of a user:

Duplex, which will soon be bundled into Google Assistant, sounds uncannily natural; when completing a phone call, the AI can handle and react to unclear instructions such as long pauses, deviations from the conversation’s topic, being placed on hold, and being asked to repeat itself. While the main two calls released by Google only show Duplex operating in two venues (a restaurant and a hair salon) Google plans to implement Duplex across multiple platforms eventually.

Having the conversation sound as natural as possible was a key point for Google. Since most conversations with AI assistants tend to feel jarring and forced — especially from the AI side — it was clearly important for Duplex to feel as inviting and human as possible. This is evident from Google’s inclusion of various hesitations (e.g., “um”) and variations in the language used by Duplex.

Timing is another critical component of Duplex’s mannerisms.

While many AI assistants have uniform timing between specific conversational segments (such as sentences), Duplex pauses almost intimately, and its reactions to new information sound realistic enough. Between Duplex’s timing and the “flawed” mannerisms mentioned above, the AI represents a tremendous step forward for the human-facing side of AI.

Keep in mind that the AI currently has some limitations regarding its conversational abilities; it seems that Google’s strategy was more based around fleshing out a few specific scenarios and expanding the AI’s conversational options within them than allowing the AI to run wild with limited conversational depth. Eventually, though, Duplex will most likely be much more capable than it is now.

For example, as of now, a Google Assistant user might feasibly ask Duplex to schedule a restaurant reservation or inquire about busy hours. However, future renditions of Duplex may comprise tasks such as scheduling a vehicle repair, ordering take-out, calling an Uber, and more. Like calling to set up a house showing, even though you already have a button for that on your site, can do it via email or app, and pay for a service to manage all of this (the consumer cares about their convenience, not yours).

So what happens when your phone rings and it’s a robot?!

For now, Google Duplex isn’t selling leads, they’re simply launching the beta test as a scheduler, which we all know will become more complex in the future. But let’s say someone tries this during beta test: “Hey Google, call Ron Thompson at Century 21 in Dallas and schedule a home tour for tomorrow at 2pm.”

What is Ron going to do when a robot calls and they don’t know who the client is, hasn’t prequalified them, doesn’t know where they want to take tours, and also doesn’t understand he’s talking to a robot? The call is going to fail and Ron isn’t going to get the lead.

Perhaps the client will move on to the next person, or perhaps they’ll understand that their request takes more human intelligence than a robot can provide.

But more importantly, how should you react when you get your first call from a robot? Just behave normally. Speak naturally and normally, and if you can help, do it, but if you can’t, make it clear why. The information won’t necessarily make it to the client, but calls are recorded and AI learns through these instances over time.

Don’t speak slowly as if you’re talking into a speech-to-text app, just speak normally and answer questions clearly for now. You may not set that appointment because it’s unsafe to do so without pre-qualifications, but you can set the appointment with the robot and immediately send prequal questions to the clients via text. That’s a win-win.