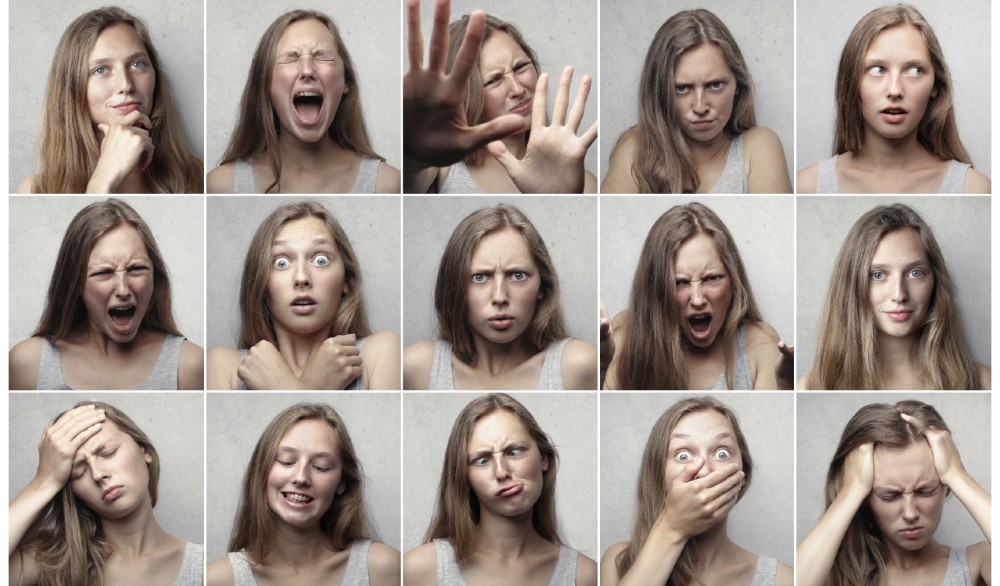 If you have questioned the actual security of your device’s facial recognition feature, you’re not alone; in fact, IBM–one of the world’s prominent technology companies–announced their decision to opt out of developing such software for the time being.

This decision comes directly on the heels of the current civil rights movement in which law enforcement officials have been accused of using facial recognition software to identify and prosecute protestors, a tactic that has fostered heated conversations about discrimination, unlawful surveillance, and even totalitarian practices.

Regardless of your stance on the use of facial recognition, IBM’s CEO stands firm in their decision, remarking that they will not support any technology that enhances “mass surveillance, racial profiling, violations of basic human rights and freedoms, or any purpose which is not consistent with our values and Principles of Trust and Transparency” in a communique to Congress this week.

This is a potentially huge addition to the discussion we’ve been having for years regarding facial recognition technology. Is it fair to expect tech companies to create an edge-to-edge display that relies on facial recognition if that same feature is used to discriminate? Put in those terms, one would think the majority of people would decry the use of facial recognition, yet less than three percent of Amazon shareholders opted to vote for banning this technology when asked in 2019.

The debate around surveillance technology actually dovetails quite well with other stories we’ve covered, including legislation that allows a law enforcement official to ask you to use your fingerprint or Face ID to unlock a phone without a warrant–but not a passcode. As technology becomes more convenient–and invasive–the topic of knowing your rights and how your privacy is covered will become more muddled and difficult to navigate.

IBM’s CEO does make it clear that their stance isn’t necessarily that law enforcement should not use facial recognition software at all; rather, the use thereof should be transparent and clearly regulated, starting with a conversation regarding “whether and how facial recognition technology should be employed by domestic law enforcement agencies”.

For now, though, IBM’s position is clear: Until facial recognition can be applied correctly, fairly, and transparently by the pertinent authorities, IBM will take no part in the development of such technologies.

In this article:ibm, tech news, The News