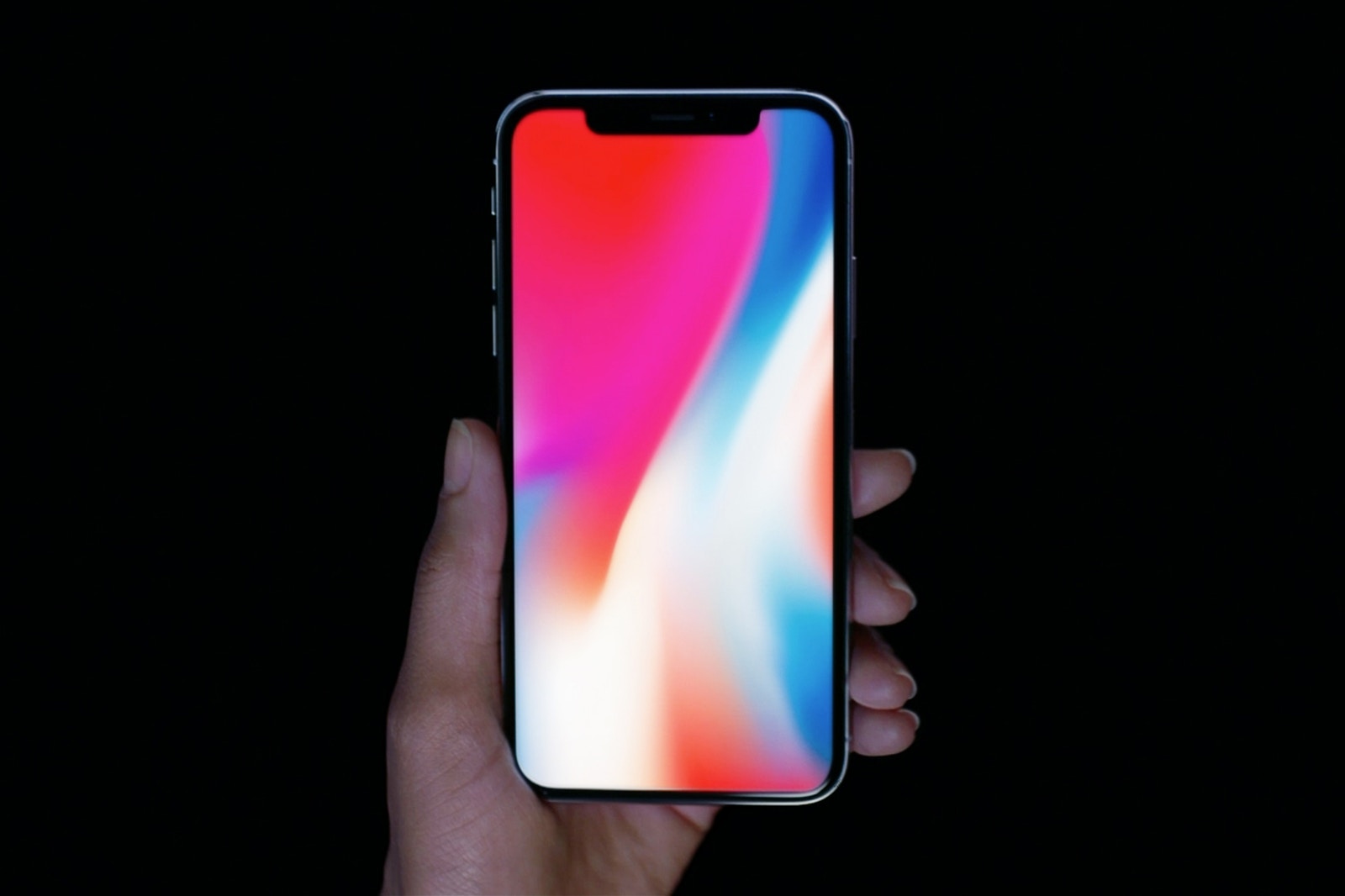 Apple’s (AAPL) biggest ambition may not even be its new wristphone, I mean, Apple Watch – but rather an upcoming release date of November 3rd for the new iPhone X, where mass scale production has yet to begin, despite pre-orders beginning October 27th.

It has been reported that production has been delayed due to build plans, which pushes a lot of future iPhone construction into the December quarter. This is kind of delay means that while Apple will probably not push the release date forward, iPhone X is likely to be made available in extremely limited qualities – which means you may not receive that phone ’til January, in addition, Apple may have struggles fulfilling orders into the 2018 year.

KGI, according to 9to5 Mac, illustrates other challenges for Apple to meet order demands. Most launch day buyers aren’t jumping on the iPhone 8/8 Plus – which is a substantially incremental upgrade to last year’s iPhone 7, and are opting to wait for the iPhone X instead.

Which makes sense – people able to upgrade now, and those wanting the best don’t want to settle for less than Apple’s newest phone.

With an OLED screen and nearly bezel-devoid form factor, the meme-worthy Face ID feature, and that oddly charming Animoji – the iPhone X has some of the most exciting tech that Apple has to offer.

The iPhone X isn’t the only thing that may be delayed – Apple Watch Series 3, which launches this year with a new cellular option, is experiencing stronger demand than expected, and most ship times are about 3-4 weeks.

Up in the air

Ultimately, it looks like the new crown jewels of Apple’s lineups have analyst and forecasters feeling a little unsure about the ability to meet demands in a reasonable time. Consumers waiting to upgrade their phones may experience longer wait times to receive their new device, but those opting for the 999 phone on launch day are likely eager for Apple’s new flagship phone, and patience doesn’t cost any more money.

In this article:apple, iphone x, iphones 8, The News