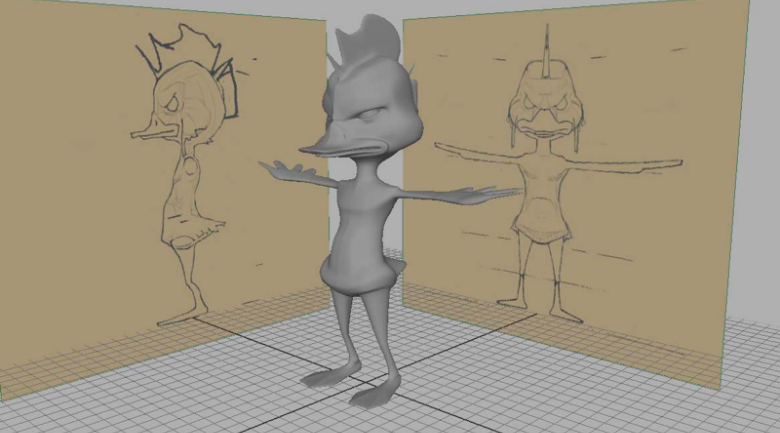 VR for the common folk

Virtual reality is no longer limited to just the world of technophiles. The past year has placed VR in the spotlight. People will soon be getting more than just a first-taste of virtual reality. With the Oculus Rift now on pre-order, VR headsets are fast becoming a reality for many people. Today, nearly every major player in the video streaming industry has made its first steps into the VR arena. It’s highly likely that VR will soon find its way in our daily life, along with devices like Samsung Gear VR and Oculus Rift.

Read also: Could YouTube “Cardboard Mode” set the tone for all virtual reality?

LumiereVR changes the game for filmmakers

Although gaming is what comes to most people’s minds when thinking of VR, use cases extend far into entertainment as well. In addition to hardware advances, we’ve also seen lots of headway regarding immersive content. Last March, YouTube teased VR enthusiasts with the addition of 360 video support for both mobile devices and Chrome, as well as support for 60 FPS video. And many companies are following by starting to produce 360 VR video content.

One such player looking to revolutionize the motion picture industry with virtual reality is startup LumiereVR. LumiereVR is comprised of both engineers and filmmakers, looking to completely change the way of motion pictures by using 360 VR technology. According to LumiereVR, their 3D VR camera with image recognition software allows users to cede control to the camera and fully immerse themselves in the moment.

With their cutting-edge software, the startup is aiming to give artists an edge. The company’s film team is currently collaborating with dance studios, startups, and even physicians. Through these partnerships, LumiereVR is creating experimental VR/360 film techniques which they hope will result in producing the coolest content.

LumiereVR is working on producing 360 virtual reality content and tools. Their website even has a countdown to launch, which currently reads a little over 6 days. Until then, the company also has “Lumi Stories,” which hosts VR/360 content. The videos are voted and ranked by user generated metrics. It is also home to their VR/360 artist community and boasts plenty of spontaneous collaborations, some of which are even funded.

In this article:LumiereVR, virtual reality, vr