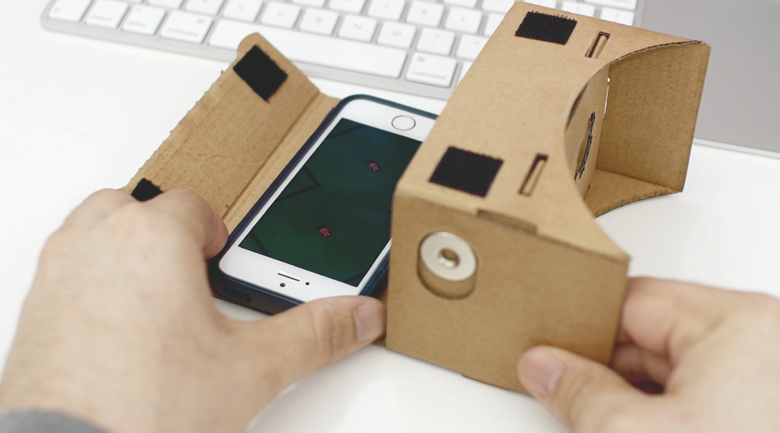 Among the exciting new releases last week, YouTube Gaming announced it has added a “Cardboard Mode” for Android that allows you to watch videos in full-screen, giving a theatre-like experience. In other words, as soon as you activate “Cardboard Mode,” it’ll feel as if you’ve been transported to a theatre and are watching a big screen. You can switch to Cardboard Mode by simply tapping the Cardboard button in the overflow menu of any video.

For Android and Google Cardboard

As of now, this feature is only available for Android owners and is compatible with the Google Cardboard. Google Cardboard is a fold-out cardboard mount for a mobile phone used to provide virtual reality (VR) experience through applications and videos. It aims to enable anyone to experience virtual reality in a simple, fun, and affordable way. Google Cardboard has already taken steps to making the world of immersive more available than ever. The inclusion of “Cardboard Mode” by YouTube Gaming adds yet another new dimension to Cardboard’s immersive experiences, while also revolutionizing everyday video watching.

With Google’s Cardboard and Facebook’s Oculus, it is no surprise VR has been steadily gaining traction in recent months. Google’s Cardboard isn’t expected to lose that traction anytime soon. The utilization of Google’s VR Cardboard for YouTube gaming is just one step toward the prevalence of VR in everyday consumer use. Expect to see this trend continue with more and more exciting product releases using Cardboard. With the increasing prevalence of Cardboard, VR will certainly continue to revolutionize everyday experiences.

Given its accessibility and ever-expanding functionality, “Cardboard Mode” might just become the everyday phrase for VR.