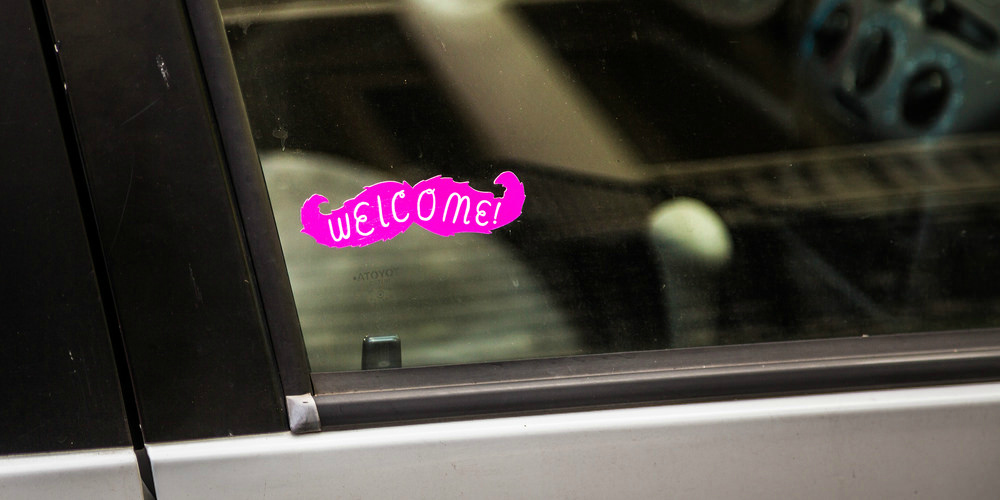 To increase their market dominance, the ride-hailing startup industry has been increasingly competing and experimenting with offers that mimic traditional public transportation.

Lyft has decided to start offering a shuttle.

Lyft Shuttle, the latest initiative coming out of this industry, runs on fixed routes and flat fares, just like a city bus service.

The feature allows multiple people heading in the same direction to share a Lyft ride and split the price.

Pick-ups and drop-offs are predetermined locations, set to a schedule as opposed to their door-to-door service.

This feature did not see a countrywide roll out, unfortunately.
It is currently available only in the “test” cities of San Francisco and Chicago, in limited areas, and only during weekday commuter hours (6:30-10:00AM; 4-8PM).

Consider this the Pilot episode.

Users who are nearby the available service area would find the Shuttle feature within their Lyft Line booking option.
If liked widely, the Shuttle might soon prove to be a successful extension of the company’s carpool service, the Lyft Line.

Because it is considerably cheaper than calling yourself a Lyft.

You save on fares, and get a little exercise by walking to the designated spots.

However, unlike a bus, which may be crowded, smelly and/or late, Lyft Shuttle guarantees a pleasant, personable, on-time service.

There are differences with public transports, however.

For instance, although the Shuttle is set at a low price point, distance and time still determines your final fare.

However, surcharges (Lyft’s Prime Time) does not apply on these routes.

“Lyft Line is the future of rideshare, and we often test new features that we believe will have positive impact on our passengers’ transportation options,” a spokesperson said. “We look forward to feedback on Shuttle from the Lyft community; we see a number of commuting use cases that this mode will make easier.”
To make the new offer more attractive, Lyft is offering discounts to riders who choose the service until April 30.

The Shuttle feature is certainly not new

Last year, Lyft experimented with a carpooling product in the Bay Area, for non-professional drivers to carpool customers asking for a ride.

That experiment was cancelled when not enough drivers joined the service.

Chariot, another San Fran start-up, is also into commuter ride sharing business.
It was so promising, that Ford Smart Mobility (the company founded by Ford Motor Company to come up with alternate means of transportation) acquired it in September of last year.
Similarly, Uber Hop was tested in Seattle based on its “Smart Routes” experiment as early as 2015, which paired multiple riders with a designated driver.

Competition for the city

If successful, Lyft Shuttle will post direct competition with San Francisco’s Muni Transit system, although the fares of Lyft will certainly be higher. This poses interesting questions for many.
Sue Vaughan of San Francisco Transportation Agency Citizens Advisory Council was cautious: “It’s more privatization of our public sector and our public transportation system. We need to have a big conversation about this.”

In this article:Lyft, shuttle, The News