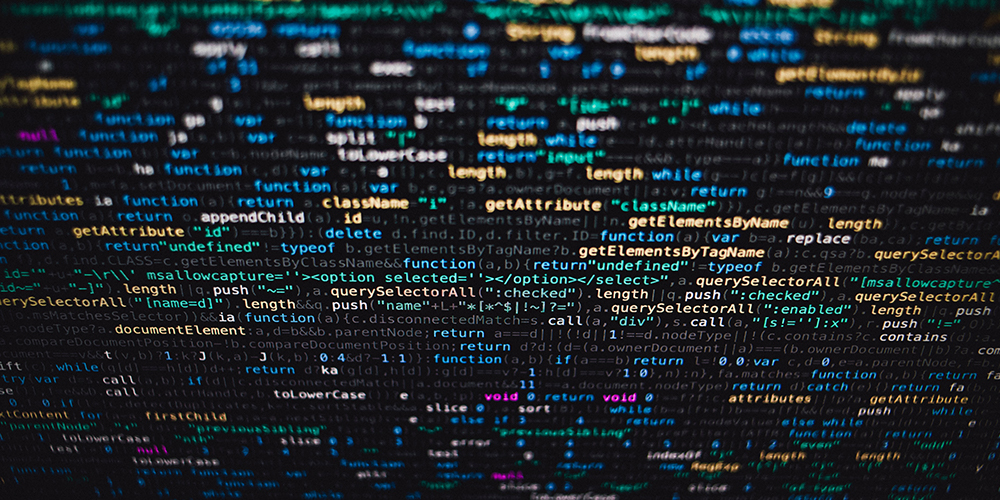 The newly-released GPT-3 is the most insane language model in the NLP (natural language processor) field of machine learning. Developed by OpenAI, GPT-3 can generate strikingly human-like text for a vast range of purposes like bots and advertising, to poetry and creative writing.

While GPT-3 is accessible to everyone, OpenAI has expressed concerns over using this AI tech for insidious purposes. For this reason, Microsoft’s new exclusive license on the GPT-3 language model may be a tad worrisome.

First of all, for those unfamiliar with the NPL field, software engineer, and Youtuber, Aaron Jack, provides a detailed overview of GPT-3’s capabilities and why everyone should be paying attention.

Microsoft’s deal with OpenAI should come as little surprise since OpenAI uses the Azure cloud platform to access enough information to train their models.

Microsoft chief technology officer Kevin Scott announced the deal on the company blog this week: “We see this as an incredible opportunity to expand our Azure-powered AI platform in a way that democratizes AI technology, enables new products, services and experiences, and increases the positive impact of AI at Scale,” said Scott.

“Our mission at Microsoft is to empower every person and every organization on the planet to achieve more, so we want to make sure that this AI platform is available to everyone – researchers, entrepreneurs, hobbyists, businesses – to empower their ambitions to create something new and interesting.”

OpenAI has assured that Microsoft’s exclusive license does not affect the general public’s access to the GPT-3 model. The difference is Microsoft will be able to use the source code to combine with their products.

While OpenAI needs Azure to train these models, handing over the source code to another party is, to put it mildly, tricky. With the earlier GPT-2 model, OpenAI initially refused publishing the research out of fear it could be used to generate fake news and propaganda.

Though the company found there was no evidence to suggest the GPT-2 was utilized this way and later released the information, handing the key of the exponentially more powerful iteration to one company will undoubtedly hold ramifications in the tech world.

In this article:AI, microsoft, tech news, text generation, The News