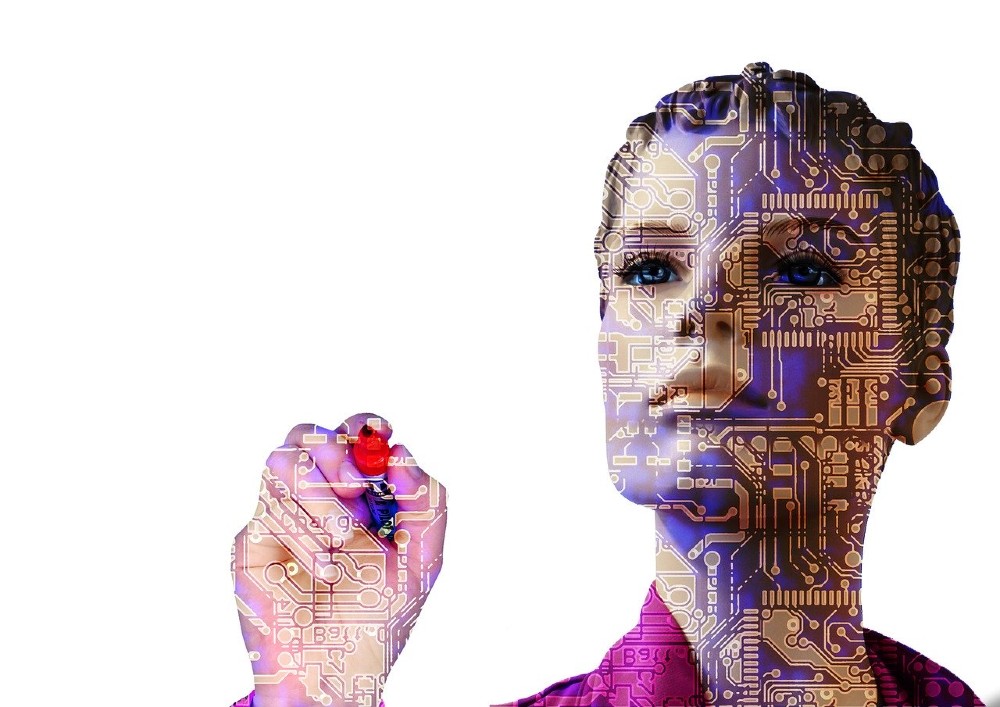 If you have had any nightmares about the singularity, aka robot apocalypse, let me put those fears to bed. In actuality the doomsday scenario will be much more clumsy and stupid looking than you ever thought robots could be.

As a Web Producer, I am entrenched in research – and today, I came across a site I hadn’t seen before – techzimo.com. After reading the first 2 sentences of an article about Uber, I began to think something felt a bit off about the writing.

Quotation marks were pressed right against the words before it, like”this”. Now the article didn’t include that many quotes, but what it did inhabit was a tangential synonym that didn’t quite contain.

If you felt your mind pause for a second while reading that last sentence, you’re not alone. You’ll notice some of the words almost work together, but not quite, and those kinds of mishmoshed sentences and punctuation faux pas are exactly what I was dealing with when reading the article.

Technically the quotes were around the right words, but the placement of the quotation marks in the rest of the sentence was all kinds of wrong. Also, some of the words used do technically equate to the concept the “writer” was looking to achieve, but given my experience, a real live human would use different words that are easier to understand…right?

After powering my way through the badly worded, weird misquoted article, I looked at who the author was. “Team TechZimo” wrote the piece, I immediately thought “Oh, well if there is a story no one wants to cover, maybe they throw a bot on the story and just let it go?”

Then I looked at how many articles “Team TechZimo” had written – 720 posts, but that’s not all, while writing to this point that number has reached 727. In the hour since I first looked at the site, 7 more articles were written, I thought “that has to be a bot.”

But that can’t be…that’s an insane number of articles for a company to hand to a bot. So I looked at the home page to view all the articles, and I’ll bet you can guess what I found.

All were written by “Team TechZimo.”

That’s right. Every single article on this site was bot written.

My next question was “how long had this been going on?” So I investigated. The very first article was written on January 31st, 2020, and 39 articles were written the day they opened the site!

To recap and to further drive home my point, this entire site did not exist 1 month ago but now has 729 articles up. Every one of those articles are filled with errors, but maybe not egregious enough issues to ring an average reader’s alarm bells.

So naturally the next thing I wondered was why? Why create a site that improperly writes news stories that people may want to read? My first guess is ad space, every page has ads. A single person can get a writing bot for free (I will not link one!), pay for a domain, get that bot a writin, and profit from generic ads.

I realize that by writing this and linking to the TechZimo site, I am almost contributing to the validity of this issue, but honestly I am more worried about the people who do not scrutinize their news sources.

Lucky for you (and other fact-driven readers), it seems many of the articles are mostly filled with plain facts. The only problem was with punctuation and word choice.

So while you are out inquiring the internet, be sure to”keep your eye to the grindstone,” and beware of this or any other one-authored sites that within 1 month, has 730 articles and zero comments.