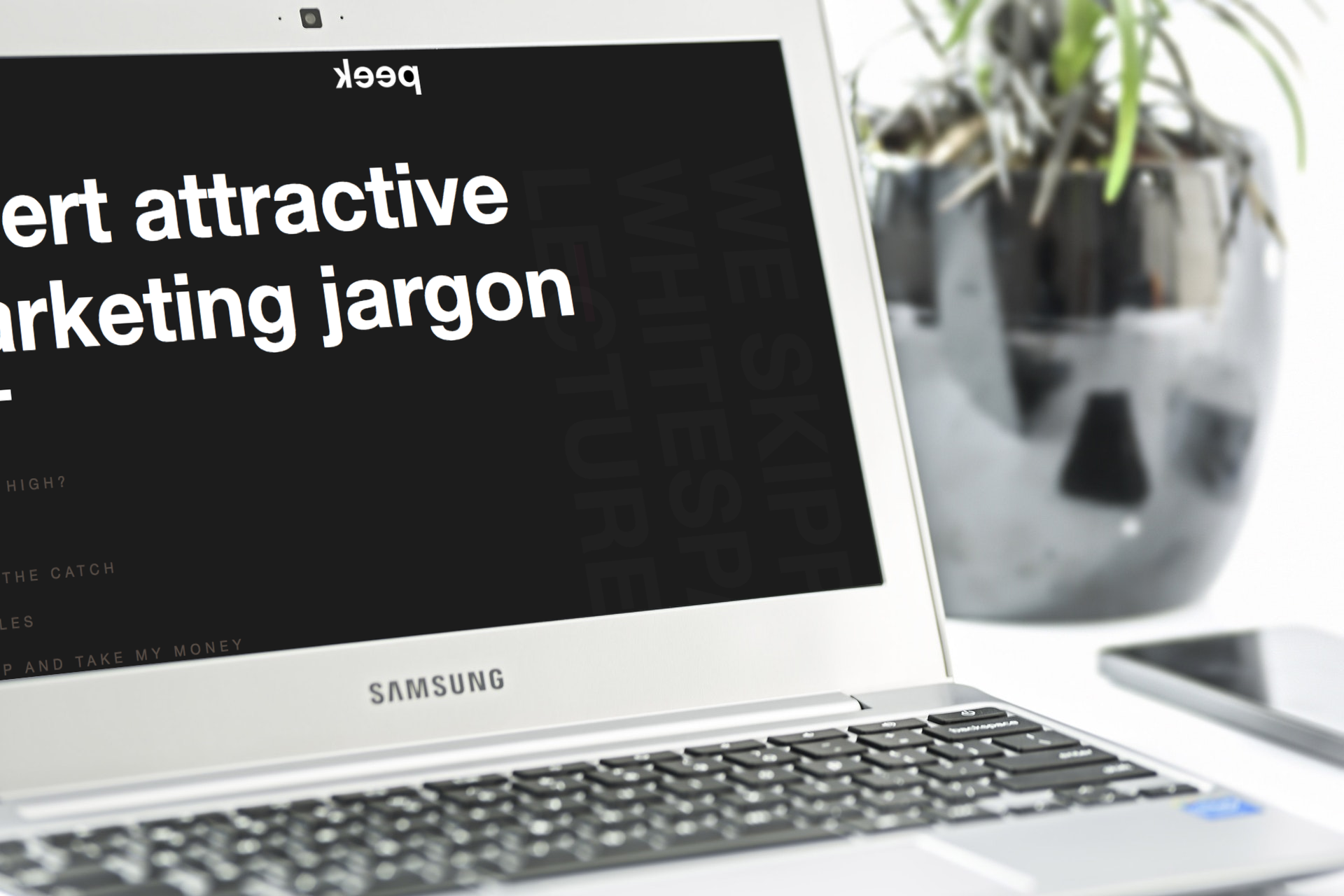 Social networking is here to stay. There seems to be a constant competition between Instagram, Facebook, and Twitter for the top spot in the socializing game. However, these are not the only social networking sites.

In fact, many of the smaller platforms are gaining in popularity due to the lack of ads, more minimalistic design, and user preference for something new and different. One of the newest kids on the social networking block, is Peek.

Peek is a little bit like Periscope. It’s a new iOS app that live-streaming with friends and family. Peek allows you to go live from where you are, and “stalk places.”

It’s like a hyperlocal version of Periscope, but a bit more private. You can only go live from exactly where you are. Unlike Instagram, you cannot tag yourself at a specific location to increase your visibility and reach.

You have no followers, no friend requests, and no “likes.”

All people will see is the content of your live stream, with the location underneath. It’s a stripped-down, bare-bones, minimalistic, version of Periscope and people are raving about the simplicity and the content.

Peek gives you the ability to “peek” at different locations, places, cultures, and venues, from your home.

There really isn’t a catch. Peek is completely free but it does come with a few “rules.” Peek reserves the right to block “racists, homophobics, xenophobics, sexists, and ‘extremist’ views,” but they are cool with nudity.

You may get flagged for it by other users, but they don’t strictly prohibit nudity.

After downloading the app, you will be asked to login with your Facebook credentials and turn on location settings (so the app knows you are where you say you are, geographically). Once you’re logged in with Facebook, you’ll be able to see everyone who has “gone live” recently and you’ll have the ability to “go live” as well.

If you click on your profile, at the top right of the screen, you’ll be able to see how many people have “stalked” you (watched your video).

This is helpful for checking out places like airports, concert venues, and other popular locations like restaurants you may not be familiar with, before you check them out for yourself.

This also gives techies and business people the ability to check out venues, get virtual walk-throughs on setups (depending on the content of other Peek users) and live stream content from conference centers and meetings for themselves.

Peek gives you the ability to see a variety of live-streaming locations and people, without the pressure of collecting followers.

Also, Peek allows you to delete a video you’ve posted in case you change your mind about your video (although if anyone was watching the live-feed they will have seen every minute of your content, so please keep that in mind).

A comparison of Peek’s predecessors

As buzzworthy as Peek is right now, will it last, or will it go the way of Peach, Ello, and Blab? Maybe Peek will have staying power given their no rules, no-cost platform.

Peach was founded by Dom Hofmann, one of the co-founders of Vine (which was later acquired by Twitter), so it was no novice to the social media game, and yet it couldn’t manage to make a big splash.

The same can be said of Ello.

Ello was intended to be an ad-free version, reminiscent of Facebook, but it still wasn’t able to garner enough followers to make it a “big name” in social networking. Blab, on the other hand, had a very Periscope-y like feel to it.

But again couldn’t make the leap into the “big time.”

Peek certainly has gained a great deal of excitement and attention from the tech community, and has the possibility to become a fan-favorite platform. What do you think, will Peek be the next big thing, or will it fizzle out like the previous live video social networking platforms?

In this article:peek, Social Media, Tech, The News