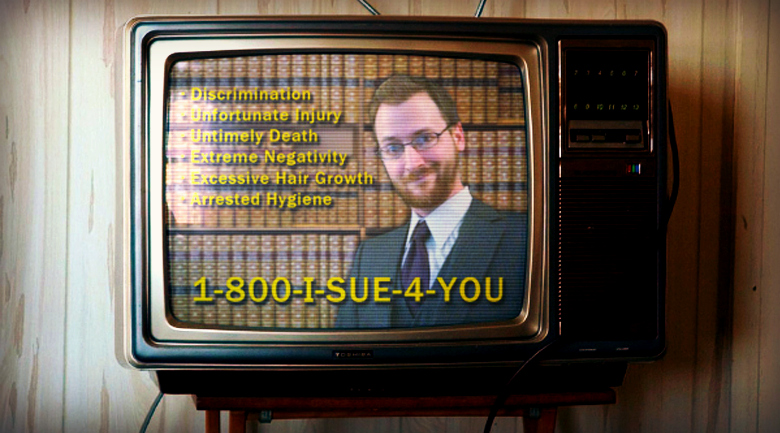 What can be done to stop patent trolling

We have long written about the perils of patent trolling, which is a practice wherein a company files for patents on technologies/inventions they do not plan on ever using, rather sue when someone else “infringes” on their patent. But of course, like no bigot realizes that they’re a bigot, patent trolls do not consider themselves trolls, rather business people.

[pl_blockquote pull=”right” cite=”Boston University”]
“Patent troll suits cost American
technology companies over
$29 billion in 2011 alone.”
[/pl_blockquote]The current American patent system is set up to support trolling, in fact, I would argue that it encourages it, just look at the dockets of courts around the nation (or around East Texas, wink, wink). Last fall, President Obama signed the “America Invests Act” which is divided into three parts – (1) keeping the patent system attractive to global companies by aligning its processes with other countries’ processes, (2) aligning of funding for the U.S. Patent Office with its needs by modifying its fee system, and (3) raising the bar on the quality of the patents so only the most appropriate patent infringement lawsuits are filed. Click here to read the full Act.

Infographic on why the current patent system is a problem.
[/pl_alertbox]

The President’s “America Invests Act” is not enough

Today, Congressman Peter DeFazio (D-OR) introduced legislation cosponsored by Jason Chaffetz (R-UT) that would protect American tech startups from patent trolls. HR 6245, the SHIELD Act, is a bipartisan effort to put the financial burden on patent trolls, and is already garnering a great deal of support.

“Patent trolls don’t create new technology and they don’t create American jobs,” said Congressman DeFazio in a statement. “They pad their pockets by buying patents on products they didn’t create and then suing the innovators who did the hard work and created the product. These egregious lawsuits hurt American innovation and small technology start ups, and they cost jobs. My legislation would force patent trolls to take financial responsibility for their frivolous lawsuits.”

The Congressmen say the SHIELD Act does not have any impact on innovators with legitimate patent infringement claims and will force patent trolls to pay defendants’ legal bills.

The statement notes that “Patent trolls often buy broad patents that allow them to file flimsy lawsuits against multiple companies for infringement. Despite very thin evidence to back their lawsuits, companies are often forced to settle because going to court can easily cost over $1 million in legal costs even if the company prevails. Patent trolls most often target software and computer hardware companies. According to a recent Boston University study, patent troll suits cost American technology companies over $29 billion in 2011 alone.”

In this article:legal, patent trolling, Technology 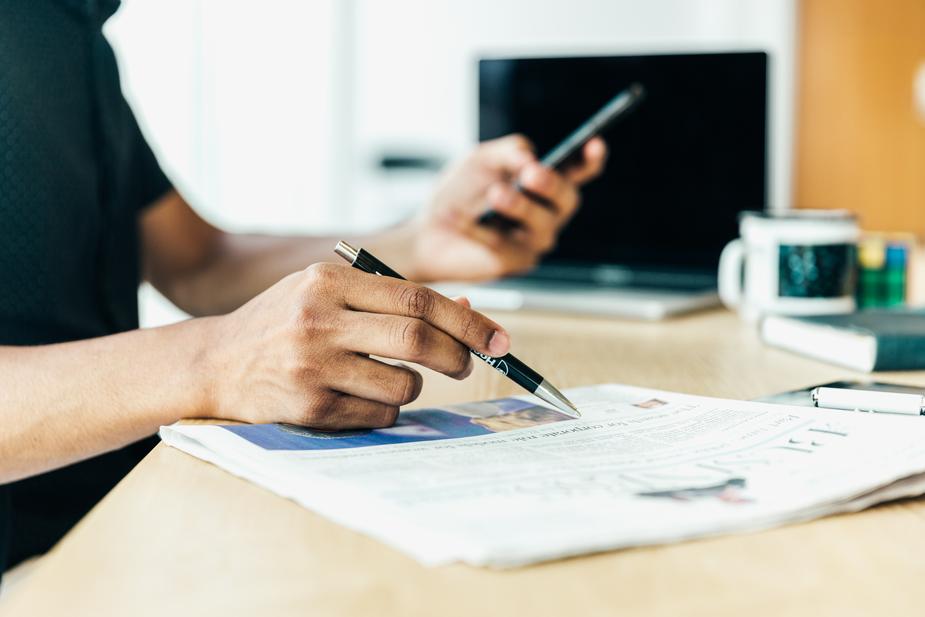 (BUSINESS) Startups in growth mode need extra help, and legal services is not where successful companies cut corners. Check out this subscription option for...