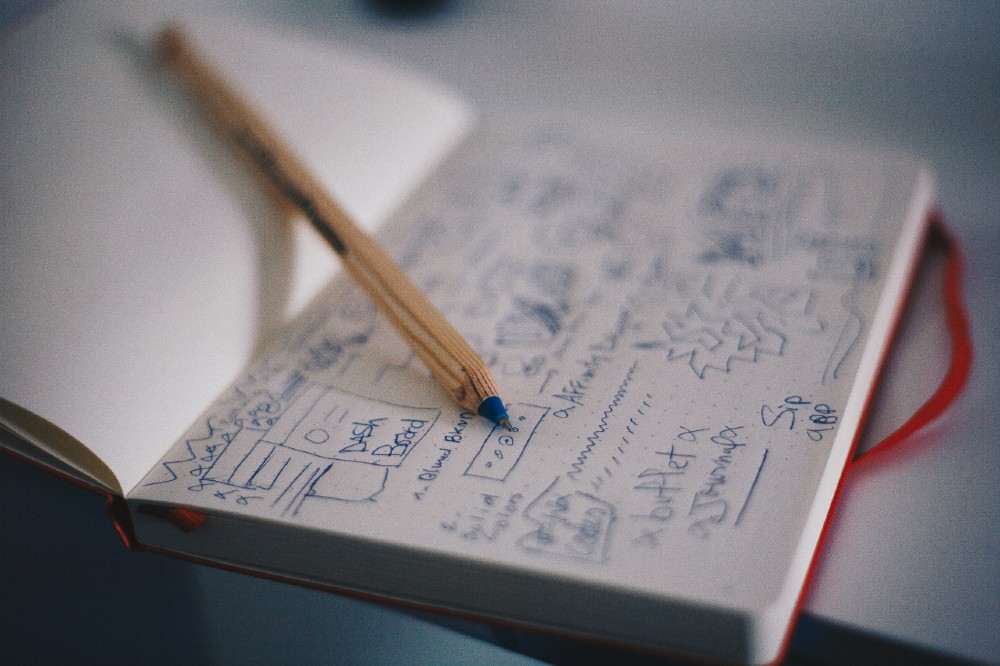 Zillow is scooping up two more patents. Are we surprised? Does a bear…? (You get the idea). Earlier this year, we covered Zillow’s takeover of 3 patents created by IBM. The latest claims are 1.) allocating electronic advertising opportunities and 2.) presenting image transition sequences between viewing locations.

Over the past several years, the online real estate search giant has not only applied for but has been granted so many patents that motive is called into question. Is the company destined to become the next patent troll and possibly impeding technological innovation and basic real estate search functions particularly for other real estate companies? Or is this a smart move by Zillow to protect their tech investments and solidify their brand?

We’ve written about the dangers of patent trolling, where companies file for patents for the intention of suing potential “infringements”. In terms of boosting the American workforce and economy, patent trolling does neither of these and can instead damage technological growth.

So what is Zillow after this time?

Time will tell how these new patent additions affect smaller real estate startups or if this is simply good business on Zillow’s part. The U.S. Trademark office continues to make it easy for these larger companies to take over.