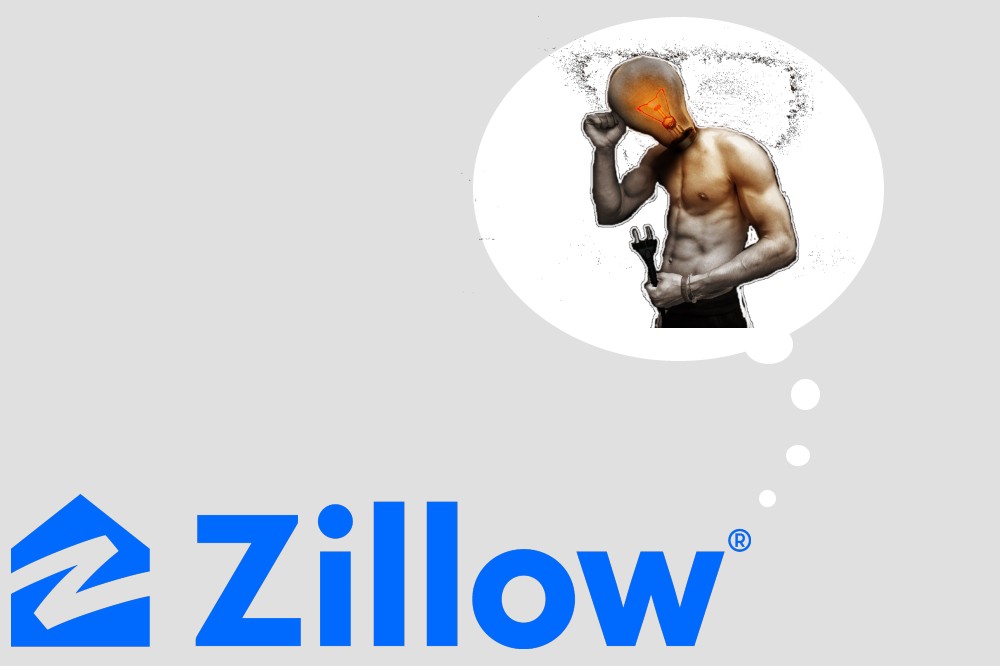 Welp. They did it.

We’ve been watching Zillow for some time now, and in the midst of even the strongest of OP Eds saying how terrible an idea it is, Uncle Sam officially handed them multiple patent keys to tech they didn’t invent.

How big do you have to be before you can clout jack with this much impunity?

I’m used to seeing this with small artists. Forever21’s Etsy spies find a cute, simple design, maybe do the work to alter the pallate a smidgen and rely on the ‘Matilda’s Dad’ strategy of “I’m smart, you’re dumb, I’m big, you’re little, I’m right, you’re wrong, and our lawyers will argue the same, peasant’.

But with technology, you can literally trace the code back to a source. It’s not like using teeth as a motif, it’s real, it’s definite, and it’s definitely really shocking that the government signed off on this.

Zillow’s not exactly startup sized, they’ve been in business since 2004. They’re a big name. Their competition probably can’t muscle their way in and out like they can. Matter fact, a company you may have heard of fighting them on patents has only been doing their doings since…wait, since 1911. Must be a tiny outfit, that was in some other business for over a century right?

We all need to be concerned about this level of government sanctioned patent jacking, no matter what field we’re in.

I’ve heard before that if you’re just starting out, and low on funds, paying for your inventory and manpower are more important than filing anything with the government. Now we’ve got fresh, bloody proof that that’s 100% not true.

Your or your company’s intellectual property can be deeded off with a factor no more elaborate than whether the patent office likes your face that day, regardless of what kind of trail you’ve left, and as far as being run into the ground or laid off goes, that’s hardly a non-factor.

This decision represents a higher financial barrier to entry for everyone from Amazon entrepreneurs to realtors daring to use tech as basic as texting in their business.

Zillow’s patents, condensed for readability, are on:

And superimposing images scaled for size onto an area of land

Do all of those sound familiar? They should. We’ve been using that tech for years. And Zillow’s no Microsoft.

As always, we’ll have to see how this plays out. But if your New Year’s resolution was to take more bold steps in your business, maybe see if you can patent the idea of putting your picture in your email signature?