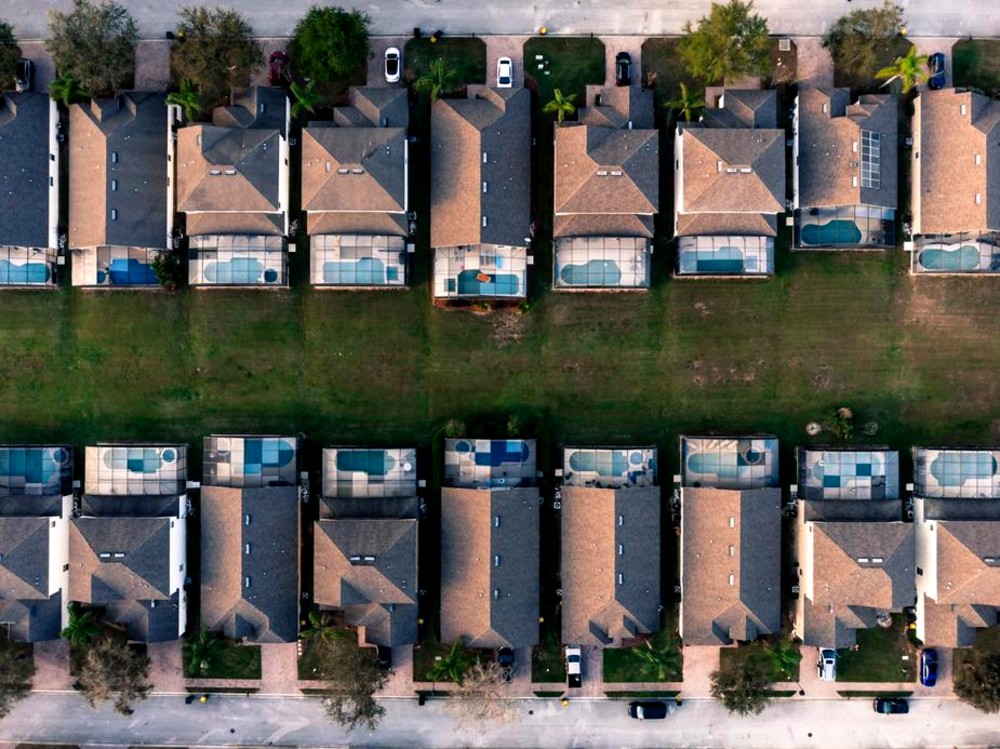 It goes on to say that they receive attributes for the home, and runs it through a valuation model trained by rental listing prices and home attributes from recently-listed rental homes in the area, then reports the market rate that it comes up with.

If you’re familiar with Zillow, that probably means that you’re either a real estate professional, you’ve used it to find a home, or that you’re one of the people who idly flips through it ogling other peoples’ houses the same way that most people scroll through Twitter. But you’ll probably also recognize the service being described. It sounds like it’s basically a Zestimate, for rental properties.

A Zestimate is a home-value estimate that Zillow offers on its listings. It pulls pricing data from similar houses in the area, runs it all through an algorithm, spits out a rough estimate of what an appropriate price for that home might be. Better known as an AVM, which was developed in the 1990s.

It’s an interesting service. Though if you’ve ever played around on the site, you’ve probably noticed that the Zestimate can be way off. It’s not unreliable by any means, but it’s far from gospel about what a home is actually worth. The average Zestimate error for a house not currently on the market has been calculated to be around $18,000 as of July 2019.

It’s interesting that Zillow is going further down the Zestimate path. Earlier this month, they were sued by IBM for alleged infringement of seven patents. They claim that key Zillow features are built on unlicensed IBM patents, including tech that sounds an awful lot like what Zestimates would need.

IBM says that they’ve been trying to reach a patent licensing deal with Zillow for three years, which means that when Zillow filed suit against Compass for stealing Zillow’s intellectual property in April, they in turn were driving IBM to the end of its patience for not licensing theirs. (Does that mean that IBM should be suing Compass, too? Who knows!)

At any rate, it’s no surprise that Zillow’s considering a move deeper into the rental market. That kind of expansion has been a key part of their business plan for a long time now. While they’re certainly a leader in the “daydreaming about buying a house” space, they’re aiming to be involved with the entire home-purchasing process, from start to finish. From websites for Realtors, to instant homebuying and mortgage lending, Zillow’s dreaming of being the ultimate real estate service provider (even if they swore all along they never would practice real estate).

They’re not new to the rental space, either. Their current rental management system includes applications and tenant screening, as well as online rent payment. It’ll be interesting to see which of these expansions pay off for them in the long run.