The only tablet I wanted was the Microsoft Courier I didn’t get excited when news of the iPad was released, and I didn’t get sad when other tablet computer concepts were tossed, but with the announcement that Microsoft will not be releasing the Courier, I have to admit that I’m quite upset. Speculators believe Microsoft wants you to wonder what they’re doing in lieu of the Courier, but I’m not curious, I’m just moving on.

What I was most looking forward to with Microsoft Courier over the iPad is not all the razzy jazzy app stuff, rather that it was designed to act like a journal or an interactive note pad that is web enabled. I like to hand write notes, I would love to print something from the web, cut out the picture or section I’m interested and tape in in my creative journal and I’d like to prioritize which project I’m working on rather than see all projects and all apps.

Microsoft Courier was designed to be more enterprise which is criticized by the Mac cult, but for those who are less impressed with gloss and sex appeal and more impressed with functionality and productivity, Courier was what I had hoped would be the best tablet on the market upon release.

Take a look back at why Courier was so awesome:

What tablet will be the next best now?

I currently own an HP and I’m not a fangirl or anything, but it is a good product that I’ve been loyal to for years, and with the resent acquisition of Palm, which has a promising and innovative web OS, I think the HP Slate will be the biggest competitor to the Apple iPad. HP tends to be affordable and add Palm to the mix and I believe they have a real shot at taking a chunk of Apple’s marketshare.

Tablet technology is rapidly evolving to be less like a PDA and more like a laptop sans hinges, and as Benn has said before, companies (especially real estate companies offering search) will need to spend more time focused on offering custom experiences based on which product a user is using (laptop vs. iPhone vs. tablet, etc), and less time focused on 2007-esque efforts like getting employees to tweet from their phones. 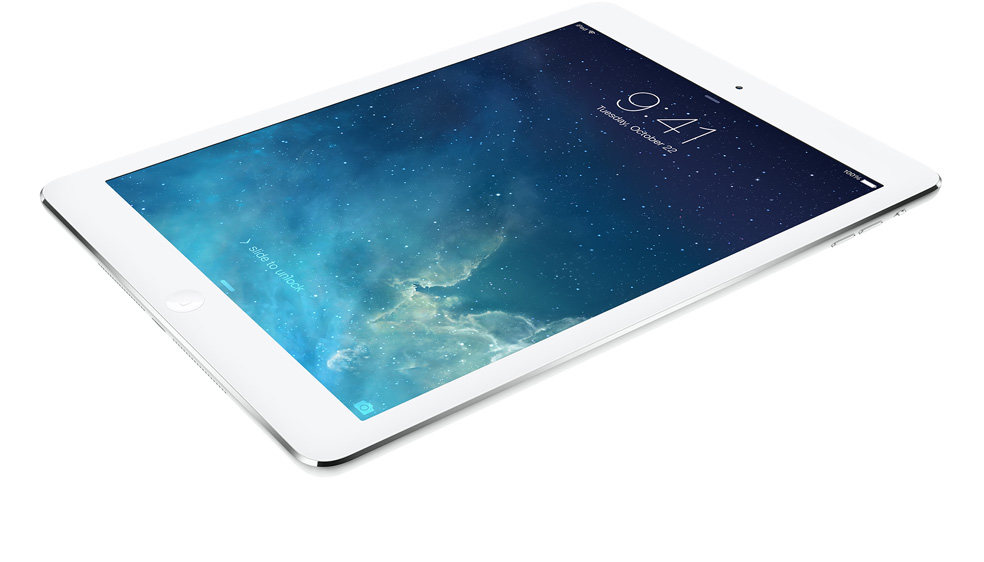