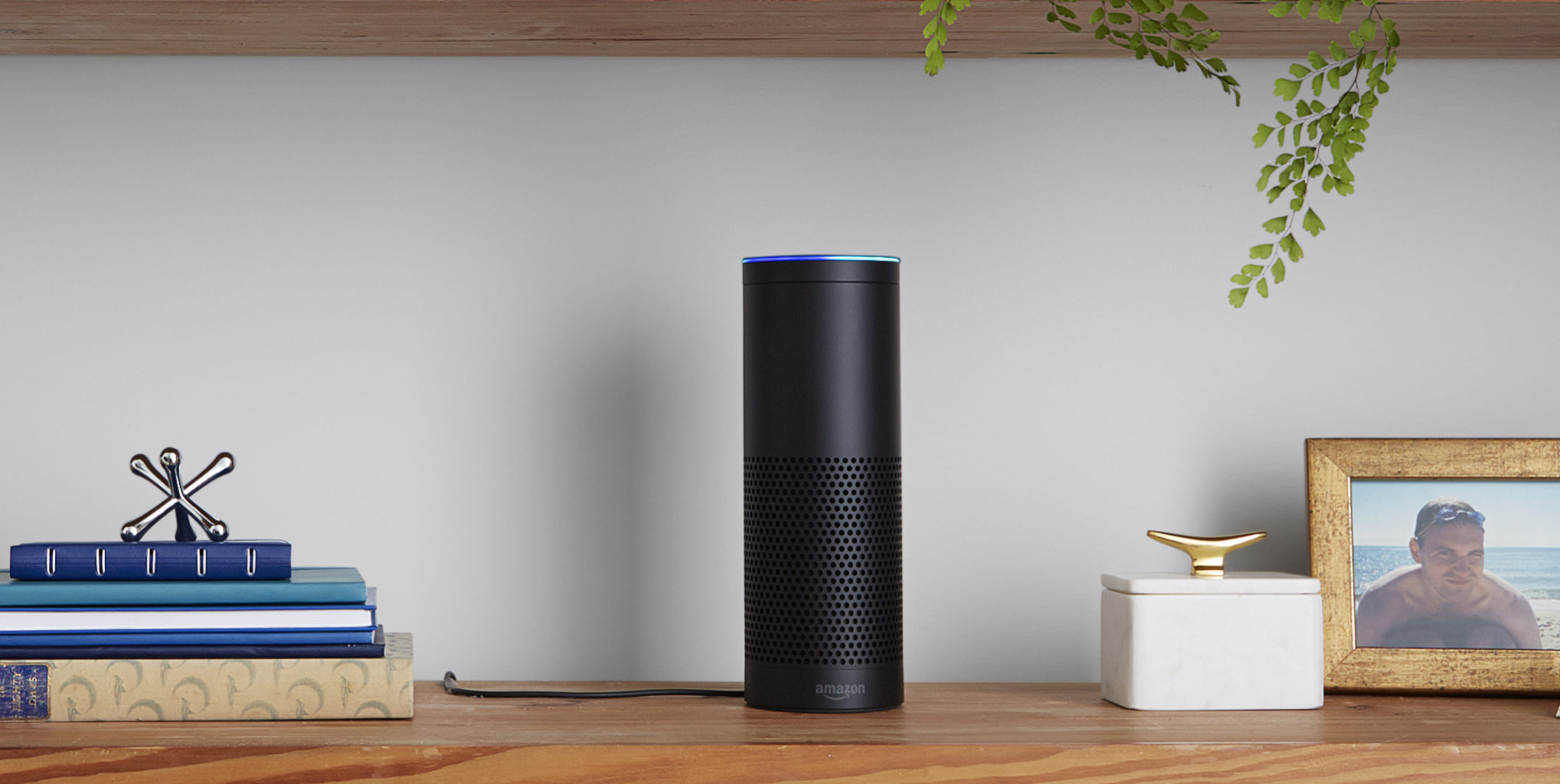 Get ready for takeover

As AG’s self-appointed correspondent on the robot apocalypse, I note with some interest that Alexa, one of the “clearly named with a supervillain in mind” entries in the ongoing race for consumer artificial intelligence, has passed 15,000 distinct AI skills. I am perturbed. Perturbed, I am.

I don’t know about y’all, but I have maybe 15 skills, and this is the best one. Let me be the first to welcome our soft-voiced, bluelit conquerors.

Ahead by a mile

Tripling my troubles is the fact that the closest competitors aren’t even in the neighborhood, with Google Assistant and Cortana chalking up a measly 378 and 65 respectively.

We officially have a leader in the race for Skynet.

More importantly, however, those numbers, collected by VoiceBot but confirmed by the companies, show a trend in AI tech that, for consumers to get the most out of their equipment needs to come in tandem with changes in tech usage.

Everyone uses technology for different things

There were probably different factions glowering at each other around the Lunch Rock over whether hand-axes were better for hunting, hacking or hygiene. What unites us all, however is that pretty much all of us, your humble narrator emphatically included, uses only a tiny fraction of his devices’ various functions.

Real talk: if you replaced my laptop with a typewriter that played death metal at regular intervals, there’s an excellent chance I wouldn’t notice.

And yet, I am given to understand, computers do other things.

Amazon’s insane 15,000 units of functionality are that problem raised by an order of magnitude. Ruts abound in consumer tech, whether it’s “email, spreadsheet, game” or “notifications, calendar, selfie” or my own “article, Tetris, Swedish men shouting at one another.”

That’s silly enough with a tablet or smartphone, both of which are designed to optimize that behavior.

AI is an opportunity to break those ruts for good, to run your thermostat or chat with your favorite Disney character without having to get out of your chair, let alone break workflow.

Alexa, Cortana, Siri – seriously, I’m never going to get over the 70s SF names – really aren’t just smartphones that talk anymore. Frankly, they were for a while. But ever since the last holiday, when orders for Alexa in particular went through the flippin’ heliopause, AI has begun to deliver on its promise of a brighter, more interactive, more interesting world.

In this article:alexa, skills, The News

LinkedIn data shows how skills have changed (and will continue to)

5 years ago, job titles that are booming today did not exist. The trend of change will always be around, including job skills, LinkedIn...

Are you considered a jack of all trades or a specialized subject expert?

(BUSINESS MARKETING) It may feel tough to decide if you want to be a jack of all trades or have an area of expertise...

(BUSINESS MARKETING) Upwork released a list of the top-100 highly sought after skills in freelancers, and there are probably skill you didn't even know... 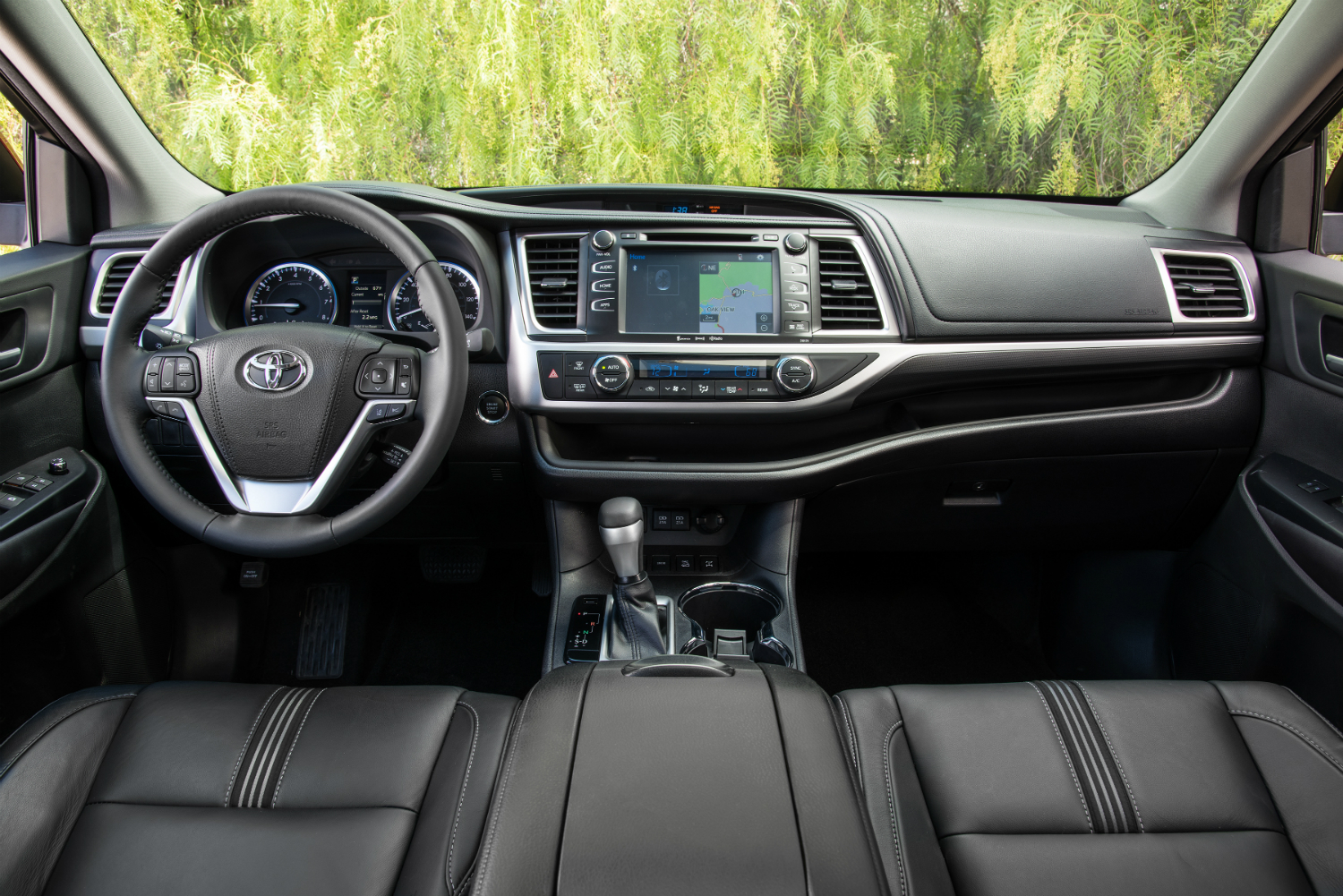 New Toyotas will come with Alexa built in

(TECH NEWS) Toyota joins in on the AI fun, adding Alexa to their next lineup of vehicles.