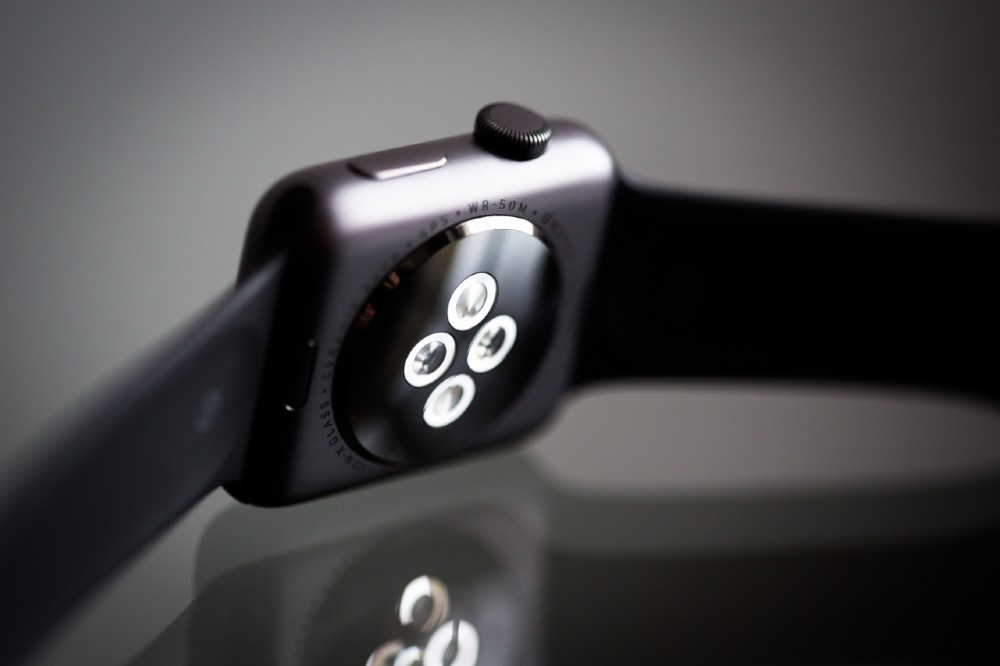 In this article:covid-19, smart clothing, tech news, The News