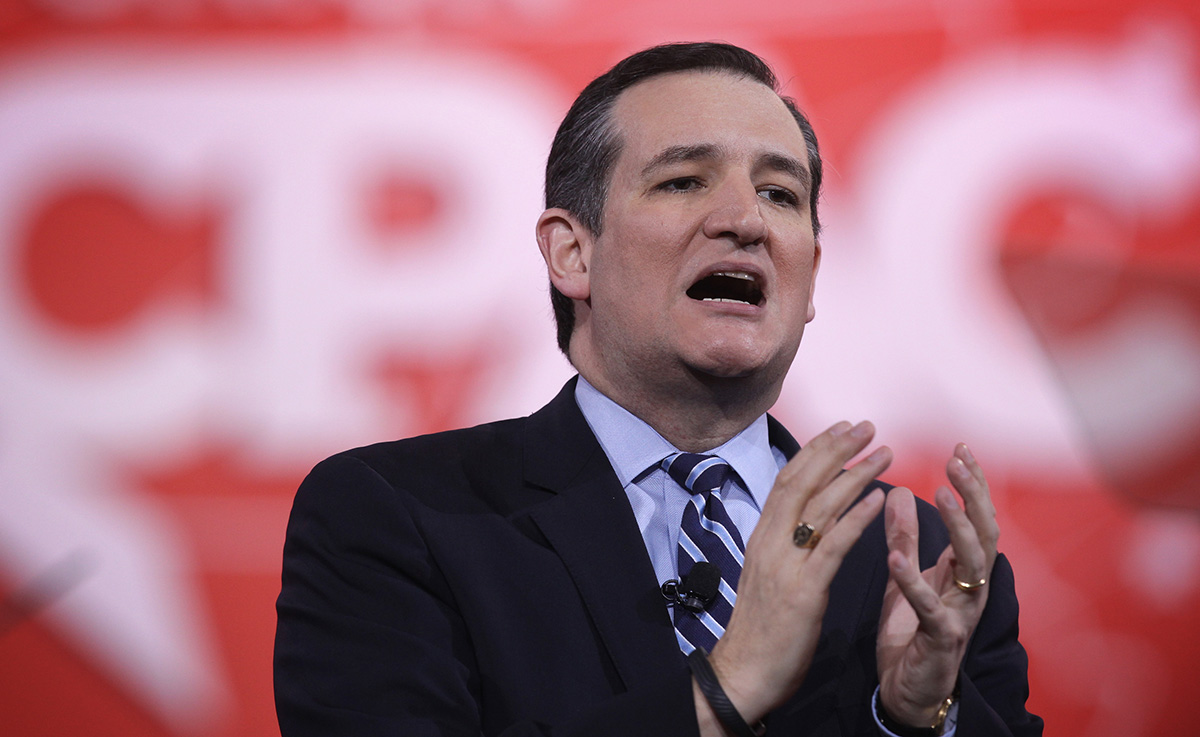 Ever vigilant to express his opinion, Senator Ted Cruz (R-TX) found himself afoul of everyone’s favorite Jedi, Mark Hammill (whom out of respect of the The Last Jedi’s release we shall refer to as Skywalker for the remainder of the article #NERDS).

It all began with Skywalker responding to Ajit Pai, the FCC Chair, about his decision to use Star Wars to celebrate the repeal of Net Neutrality rules.

Following, Ted Cruz steps in and attempts to remind Skywalker that “Hollywood can be confusing” and that people should “Reject the Dark side: Free the Net!”

Skywalker responded to Cruz’s characterization of government regulation as the “Dark Side” with the following tweet:

Of course, Cruz responded: he noted especially that Hammill should “respond with facts” and reiterated his knowledge of the dark side with Yoda’s (incomplete) famous warning: “fear leads to anger, anger leads to hate”.

Joining the fray, in a perhaps unsurprising twist, First Son, Donald Trump Jr. (who was spotted hanging out with Ted Cruz at Le Bilboquet Dallas this weekend) chimed in with his own summary. It was rather short, and a bit repetitive.

Ultimately, Skywalker removed himself from this Twitter mess, but it’s an interesting note how once again, Ted Cruz found himself at the ire of net neutrality advocates. Of course, the internet is in consensus that Skywalker won this battle. You can see the exchange and some fun comments here.

In this article:net neutrality, ted cruz, The News