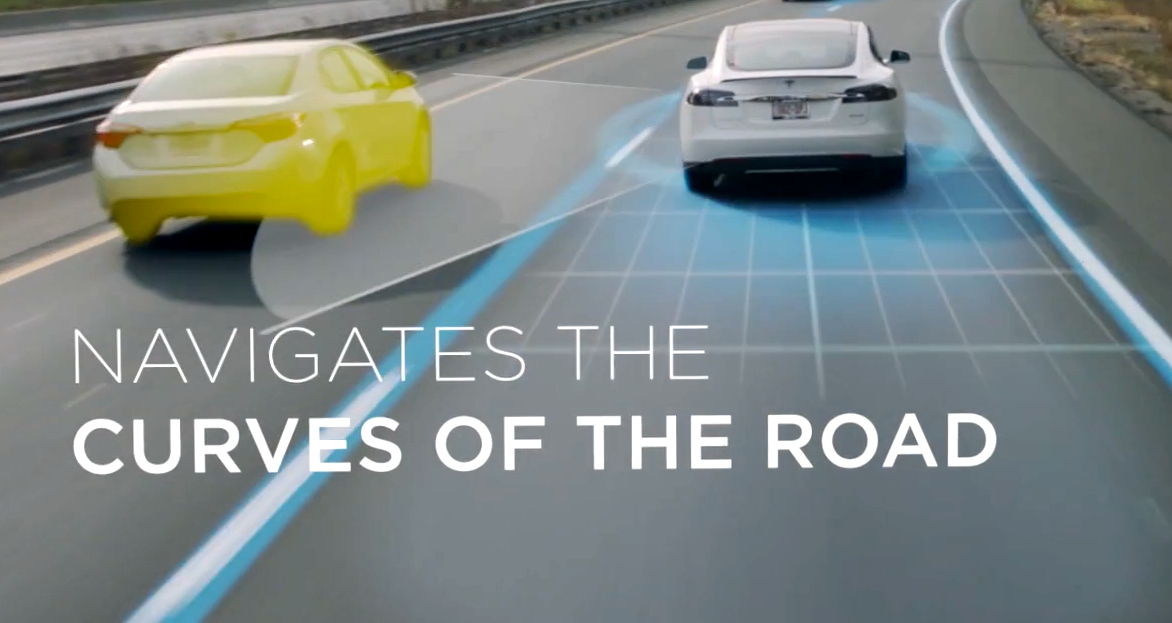 When I think of the term “autopilot,” I imagine the cruise control feature in my car. It is especially helpful during cross-country road trips, and provides rest for my legs while letting the car take some of the driving off of my hands. Figuratively, of course.

Though it is tempting to play a game of “how good is my alignment” during these times, I do not assume that cruise-control means self-driving. So should the same precaution be applied to the term “autopilot?”

Consumer Watchdog certainly thinks so, particularly when it comes to Tesla freely using the term to market their high tech features.

The autopilot technology used by Tesla describes the car’s ability to take over and prevent a car crash through the use of sensors, cameras, radar, and digitally controlled brakes.

However, after a recent car crash in China, where the driver claimed to believe this meant “self-driving,” many have urged Tesla to use another word to describe this feature.

The strongest opposition comes from Consumer Watchdog, who recently sent a letter to the California DMV Director expressing the need for them to restrict how car manufacturers market self-driving cars. The document aims to end the use of terms such as “autopilot,” “self-driving,” and “automated,” stating that confusion surrounding these words ultimately put drivers in harm’s way.

They claim that these advertisements are misleading, and give the impression that the driver has less responsibility in the action of driving. The letter specifically points to Tesla’s disregard of potentially dangerous language, and calls for immediate change.

Since the first accident in June of this year, Tesla has removed the term “auto-pilot” and others associated with self-driving from their website in China. However, in response to the pressure to stop using these terms in general, a rep claims that “owners have communicated that they fully understand how Autopilot works and should be used,” and reinforces that it has been clearly explained to avoid miscommunication.

In addition, with each new version of the Autopilot technology, Tesla wants to ensure that drivers keep their hands on the wheel. They have even added a feature where audible warnings sound off and drivers have to restart their cars if they continue to ignore them.

Last month the DMV released suggested changes that could revise regulations regarding language related to automated features. Keep an eye out for updated vocabulary, and keep your hands on the wheel. These Tesla mishaps have shown autopilot is not the same thing as self-driving.

In this article:autonomous cars, autopilot, driverless, self-driving, tesla, The News