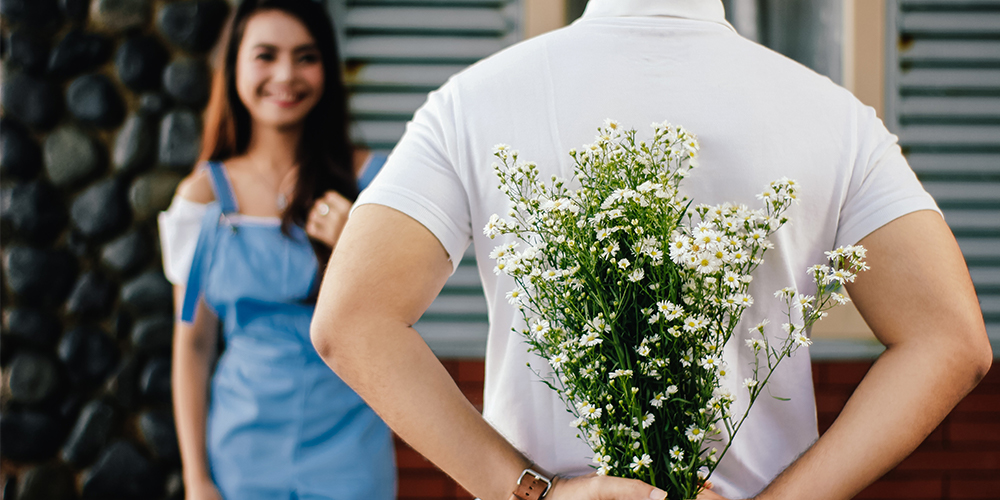 Match Group, the company behind Tinder and other similar apps, announced their intent to add background checks to their products. In the unreliable world of modern dating, it’s a welcome feature—even if it is questionably late to the party.

Tinder and its amorous counterparts will be using Garbo, a not-for-profit service dedicated to “[preventing] gender-based violence in the digital age.” Match Group reportedly invested an undisclosed amount in the startup ahead of their announcement.

Garbo, for their part, offers an impressive service—at least in theory. They have yet to launch, but their process is allegedly as simple as entering a user’s last name and phone number. With that information, Garbo can determine whether or not someone has a record of violence, be it reported or convicted. As long as the record is technically public domain, Garbo can access it.

The non-profit does hope to reduce gender-based violence without encroaching on equity, which leads them to exclude drug offenses from their background checks. Their reasoning includes allusions to historically differing treatment of people of color regarding drug records; they also point out that drug charges do not equate to violence.

The background checks themselves would, in practice, require payment; however, Match Group was clear about their desire to keep the checks affordable for the average user. This probably means using a small charge per check rather than mandating a subscription tier to access the feature, but Match Group has yet to confirm one way or the other.

If Garbo works as planned and Match Group is able to implement their services in an equitable manner, this decision has the potential to drastically affect the safety and security of users–for the better. The biggest question—aside from cost—is why it took so long for matchmaking services to offer protection for their users in this way.

Traditionally, apps like Tinder have guaranteed anonymity for their users; while that anonymity has empowered some, others have used it to hide, with potentially fatal side effects for other users. Some may feel that Garbo violates some of that anonymity, but the truth is that effective background checks will go a long way toward protecting the people who use these apps.

In this article:background checks, dating apps, tech news, The News