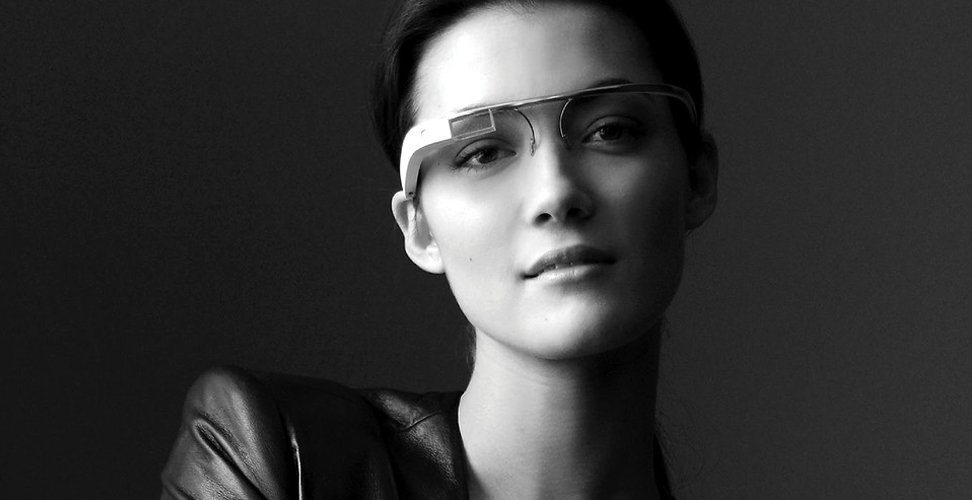 The future of augmented reality

David Houle, author of Entering the Shift Age, out in January, mines the present trajectory of technology to offer a portentous vision of what the future of technology holds.

According to Houle, we have left the Information Age and entered the Shift Age, a period in human history where change has become the new norm. As a futurist, since 2007, Houle has been defining this age and forecasting what it means and could mean for humanity.

“Looking ahead, it is clear that augmented reality will be one of the major new technologies of the Shift Age,” he notes, revealing what he believes could be the top five augmented reality (AR) innovations of this new age. In his own words below, Houle looks into his crystal ball to reveal what the future of AR:

In a few short years, many of us will routinely wear glasses that augment our reality. Google looks to be first out of the gate on this with their “Glass” glasses, to be released in 2013. Merging the physical reality with the screen reality, a mini-camera on the frame conveys what you are seeing to the data cloud, which will provide information on it to one of the lenses. This provides immediate visual search information.

These glasses will quickly develop in functionality between 2013-2015 and will become commonplace both in the workplace and, eventually, for leisure.

As we look at the world through our smartphones and AR glasses, corporations will develop both specialized and general apps in both free and paid mode.

In free mode, the corporation will aggregate and provide information on various topics and experiences and have their logo always on display. On a consumer level, think of Corona beer sponsoring the app of the world’s beaches. This will further tie their beach branding to the actual experience and exploration people can have at any beach. Social media commentary on bars, restaurants and the best places to surf will be ever expanding as people add to the content.

In paid mode, a consumer or business will charge a small amount for a particular AR interface for which they are adding curatorial value tied to their expertise.

The perceived skills gap in the workplace, and the expensive inefficiencies of higher education, will be addressed by these in-depth, programmable goggles to teach a specific skill or mastery of a subject matter. Say you are an auto mechanic used to working on internal combustion engines and a new dealership opens up that sells electric cars. Rather than having to take a course over a number of months or weeks, you will be able to be guided right away, in real time, on how to work on the electric engine.

We are now in the early stage of computer–brainwave interface. As this develops, it will move into AR. We can be looking at something and thinking imaginatively about what we see, and it will be created as we think. An example might be an architect looking at a vacant land site and thinking about what design of building would best suit the site.

This is when the technology has advanced so far, say in the early 2020s, that what we will experience in full AR mode will be stored by our neurological systems so powerfully that we may wonder: is it real or AR? This of course will take us into deeper issues of morality.

Augmented reality is a very young technology, with its future still fully before it, and we have only scratched the surface of what is possible. Not only for personal use, but for professional, the implications are massive and could prove to be one of the most important technologies in the next few decades.