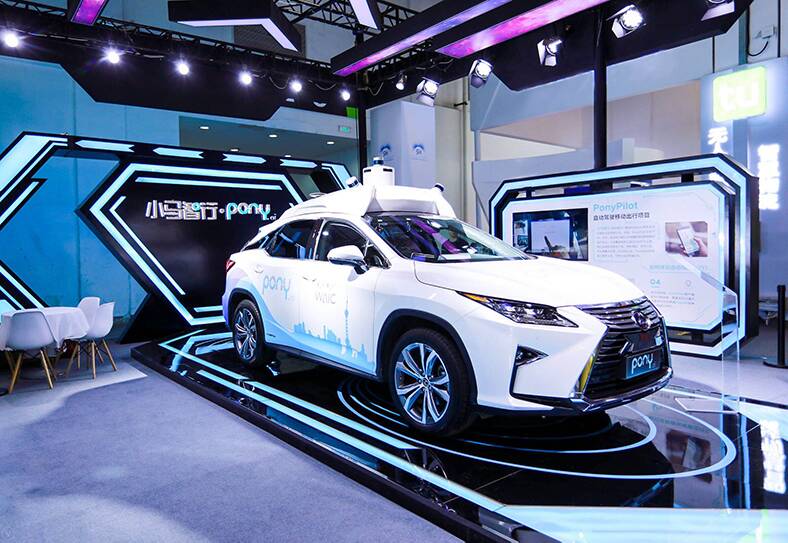 Major auto manufacturers around the globe are in a race to be the first to make self-driving cars mainstream. Toyota is the latest manufacturer to make a big move by making a major investment in a self-driving startup called Pony.ai. Together the companies will be getting one step closer to making self-driving taxis a reality.

Pony.ai is also primarily focused on the self-driving taxi concept which they refer to as Robotaxis. Pony.ai is far less secretive than Toyota, with public tests of their Robotaxis being held in Beijing and Guangzhou since 2018. According to their website, they are the first company to offer “public-facing Robotaxi services” in California and in China.

Together, Toyota and Pony.ai, will be launching a limited ride-hailing pilot for their self-driving vehicles in downtown Tokyo during the 2020 Summer Olympics. Of course, that is assuming that the Olympics go on as planned in the wake of the Coronavirus, but that is a story for another day.

Toyota will outfit the self-driving cars with their “Chauffeur” software which Toyota has described as being “focused on full autonomy, where the human is essentially removed from the driving equation.” This product is not currently being offered in any of Toyota’s vehicles, but every public-facing test brings them one step closer to bringing self-driving vehicles into our everyday lives.

In this article:self-driving taxis, tech news, The News