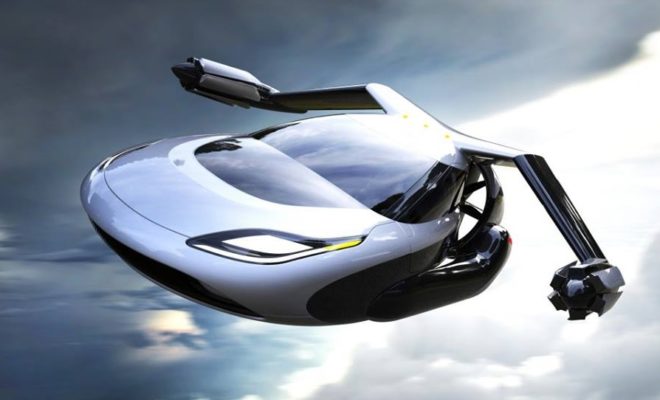 Up and over, please

Every time I’m stuck in traffic, I wish for some Chitty Chitty Bang Bang magic so my car can fly over everyone else.

My dreams may come true sooner than I thought.

Uber and the City of Dallas, Texas released a joint statement saying Dallas will be the first American city to test out flying cars. Dubbed VTOLs (vertical take-off and landing), these aircraft cars are part of Uber’s larger 6-year “Uber Elevate” plan to roll out small use-on-demand aircrafts.

The other location chosen for the project launch is Dubai, city of innovation and human rights abuse. So why Dallas, out of everywhere else in the world? Well, as Uber Chief Product Officer Jeff Holder noted, Dallas is city with a “rich history of aviation,” as well as a high number of pilots in the area.

Plus, rapid population growth is making people desperate for any traffic solution.

Ross Perot Jr.’s development company, Hillport, has been contracted to construct five proposed vertiports in Dallas so far. VTOL testing is planned to commence in 2020, which isn’t that far off. I’m excited, but skeptical.

For one, the San Francisco-based ride-sharing company faces plenty of competition from other startups in the Silicon Valley though. Namely, Google, who’s rumored to have a flying car project in the works as well. Right now Uber and Google are not on very good terms.

And by that, I mean Uber is in the midst of a trade-secret lawsuit with Google.

Although none of the records were found on Uber servers, Levandowski has plead the Fifth, and none of his personal devices have been searched. The federal lawsuit is ongoing, and will go before a court in October. Google is hoping for a preliminary injunction, which would halt Uber’s progress on their project until the case is resolved.

Through hell or high water, or lawsuit

The lawsuit, in addition to Uber’s vast sea of other troubles, doesn’t seem to be headed in a good direction for the company. I have no doubt they’ll proceed with the flying car project, though.

Whether they’ll do this through their proposed legal means via Uber Elevate or end up going rouge remains to be seen.

In this article:flying car, ride share, The News, uber