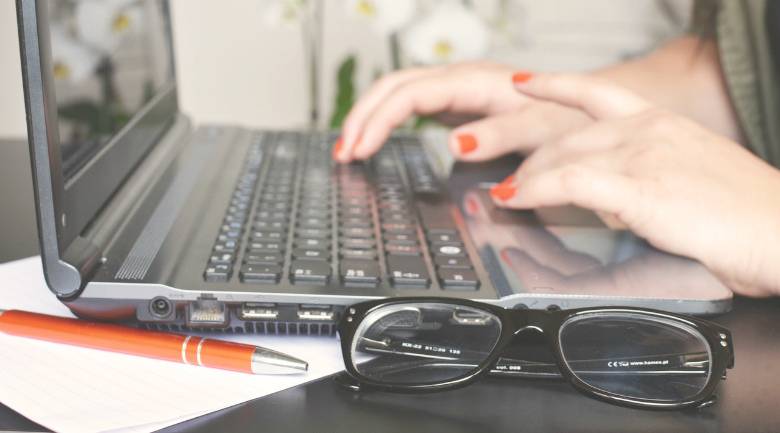 Snug as a bug in a rug

Read also: Paranoid about internet security? Here are the most secure OS options

But for businesses and entrepreneurs who aren’t encyclopedically versed dorks like your narrator, it can be tough to know where to start. Get yourself an S.

That one letter is actually five, or fourteen, depending on how you count. The magic 5 is “https,” Hyper Text Transfer Protocol Secure, which you may have noticed prefixing the URLs on established, trustworthy sites like Google, Twitter and that most esteemed of news outlets, The American Genius.

You get your magic 5 letters by way of a less magic but more important 14: “SSL Certificate.”

An SSL Certificate is a small data file that binds a cryptographic key to any information that goes through your site. Without it, any data input comes through in plain text, readable to any malefactors with the geek skills to get their hands on it, a task that’s increasingly trivial with the ever-increasing availability of hacking tools.

Most credit card transaction tools and the like already have SSL encryption built in, but there’s a growing consensus that HTTPS needs to be built into browsing, period. Most modern browsers are already there: if you’re reading this on Chrome or Firefox, for instance, you should see a cheery little green padlock on the far left of your address bar, telling you your friends at AG aren’t selling your social security number to the cartels.

Beyond just being a smart move and the right thing to do, securing your customer data is rapidly becoming a market necessity.

Per security analyst Scott Hulme, as of February of this year 20% of the Alexa Top 1 Million (that’s the canonical list of the most visited websites on the Internet) was secured via HTTPS. A whopping 60% of web pages loaded in Firefox this month went through HTTPS sites, up from 40 percent in January.

The TL;DR here is that we’re officially at the point in Internet evolution where the customer response to HTTPS is changing from “oh, nice touch, glad they have that squared away” to “why don’t they have this? Their competitors have this,” and the late half of that dichotomy is a bad place to be. As further hacks, leaks and other security failures appear in the media, that’s only gonna get worse.

Getting your SSL Certificate, if you haven’t already, is a comparatively minor investment of time and money that yields substantial benefits for your customers and your business. Get your S in gear.

In this article:https, secure, The News 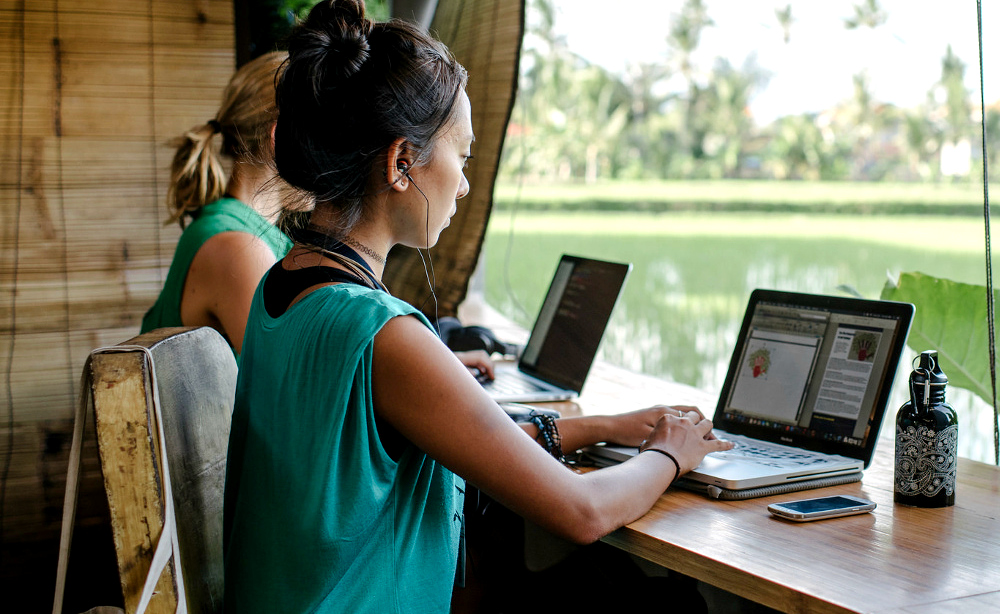 (BUSINESS NEWS) Chrome is flagging HTTP sites as unsecure. So if your website is in that camp, here’s what you can do about it. 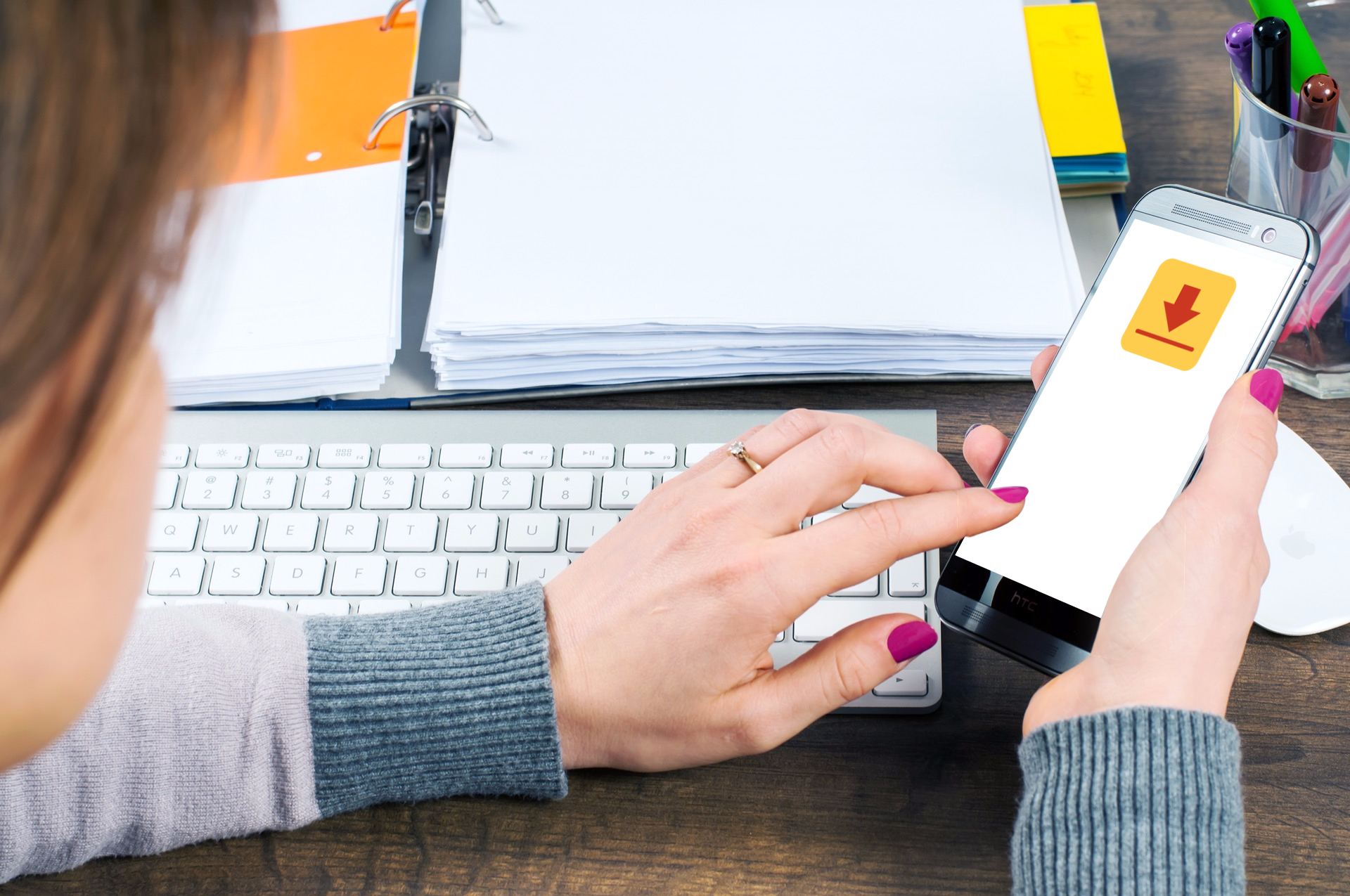 Despite DocuSign promises, they couldn’t avoid the inevitable

(BUSINESS NEWS) There are no guarantees of safety, no matter how hard a brand works to secure docs.