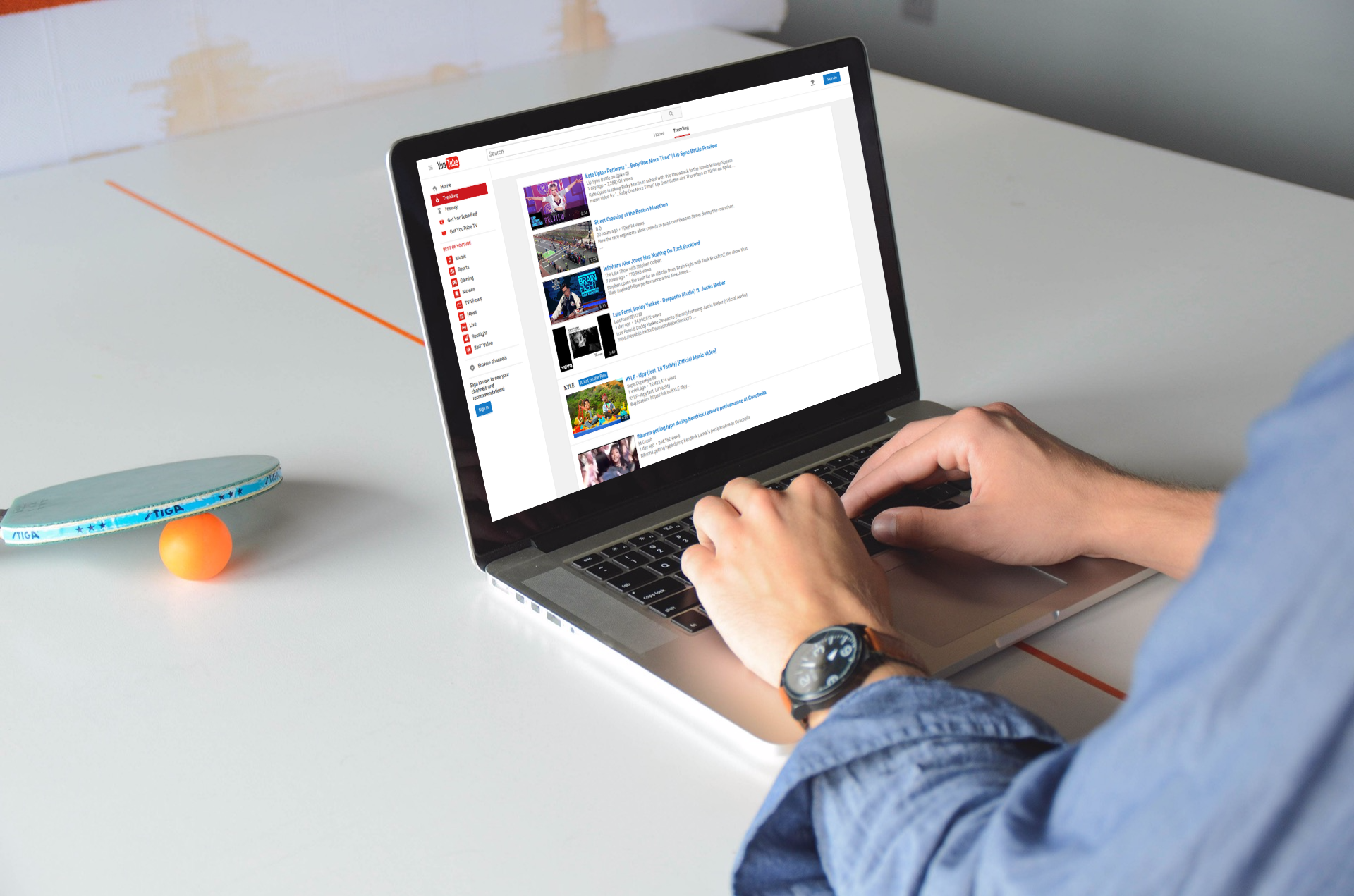 It has been several weeks since hundreds of prominent advertisers pulled their ads from YouTube. As reported by The American Genius, ads of prominent companies inadvertently appeared next to extremist videos inciting violence. In that episode, brands as varied as HSBC, McDonald’s, AT&T, L’Oreal, and The Guardian parted ways with YouTube.

In an especially embarrassing moment for Google, which owns YouTube, British government ads played next to ISIS videos, essentially providing the extremist group with taxpayer money.

Two recent developments suggest that YouTube’s nightmare isn’t over just yet. First, it appears that Google’s effort to mitigate the fallout might have proven too rigid.

Secondly, smelling blood, ad rivals have leapt at Google’s weaknesses to curb out every bit of market share they can from the tech giant.

Too lax to too strict

NPR Morning News Brief reported on April 13, that many content creators who post on the site are now criticizing YouTube for inefficiently changing the algorithms as a response to the ad placement fallout. The censorship has been so severe, they contend, that apparently harmless content is now in danger of being banned from the YouTube site.

This includes instances of minor “adult language,” which are no longer seen as “advertiser friendly.”

It seems that Google’s new technologies and controls to flag off offensive videos is not working properly. For instance, Ethan Klein of h3h3Productions reported to Laura Sydell of NPR that some YouTube videos containing the word “die” were taken down, irrespective of the non-violent context in which the word may have been spoken, for example “I could die of laughter.”

Similarly, the YouTube channel Real Women Real Stories, a woman advocacy group, reported that several of their videos got banned, even though the content talked about empowering survivors of sex trafficking and slavery, simply because of its graphic language, not video content.

Trying to appease the masses

YouTube is still struggling to accommodate the advertiser demands of more control over content display on one hand, and the freedom of expression of content creators on the other.

Google has promised “a tougher stance on hateful, offensive and derogatory content.”

Nevertheless, as an Irish Times article noted, “It is not possible for human monitoring and manual intervention to solve the problem of industrial hate speech. The scale of its advertising networks mean the kind of solution that is required will come in algorithmic form.”

And therein lies the rub

Algorithms are programmatic, i.e., automated ad trading systems. Advertisers can never have full awareness or control of where their ads will be placed online. That is because advertisers do not book ads with particular brands anymore.

They pay intermediaries to target specific demographics, and the dissemination process is incredibly complex.

And yet, the YouTube crisis underlined the pitfalls of a completely automated advertising. There is a real demand a “curated market” for digital ads.

Get them while they’re down

That is where Google competitors like MediaMath Inc. come in. This New York-based software seller for online ad buying is introducing a new service to ensure ads run on “high quality” contents only.

“We’re developing for the largest brands in the world who need to be assured of a safe environment for digital advertising,” said Erich Wasserman, MediaMath’s co-founder.

“We’re happily able to do this at a time when the market is shouting for it.”

Similarly, mobile ad company Kargo Global Inc. signed a deal with NBCUniversal to place digital ads in a controlled environment: 300 digital properties across 70 companies. Kargo CEO Harry Kargman said “The YouTube boycott was a gift. We were prepared for a drawn out fight. Basically, the market has done it for us.”

However, the fiasco is sure to rewrite the rules (and a hell lot of algorithms) of how ads are delivered to your screen, forever.