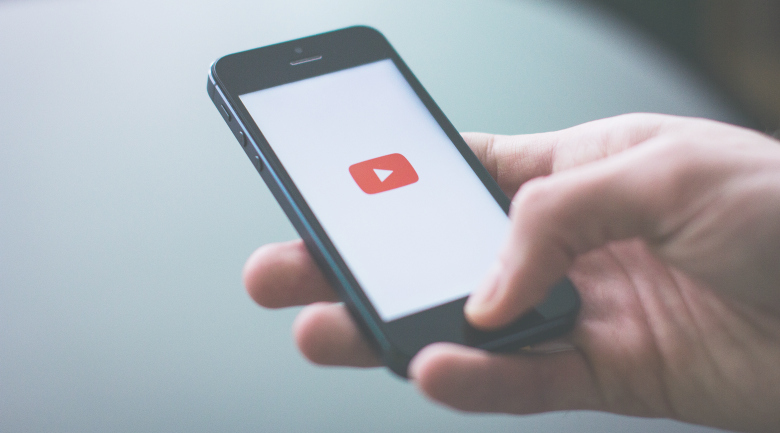 Google has a new nightmare in its hands.

Large businesses including AT&T, Verizon, McDonald’s, HSBC, L’Oreal, and Johnson and Johnson (J&J) are pulling their ads from Youtube and all other Google platforms (but not from Google Search ads) over inappropriate placement concerns.

“We are deeply concerned that our ads may have appeared alongside YouTube content promoting terrorism and hate,” said an AT&T spokesperson to Business Insider.

This latest development follows widely reported instances of their ads consistently appearing on the screen next to extremist videos on Youtube and 2 million other sites in Google’s display network.

Google has already been on the back foot in Europe last week, over the same concern.

An investigation by The Times of London found that some UK government ads were displayed next to ISIS operated extremist video sites.
Essentially providing these extremist groups with British taxpayers money.
The latest news indicate that the crisis is now spreading in North America as well.

In a statement to BuzzFeed News Verizon said: “Once we were notified that our ads were appearing on non-sanctioned websites, we took immediate action to suspend this type of ad placement and launched an investigation.”

This poses serious threats to Google’s bottom line, if it is not contained swiftly.

Clearly, that would do little to contain the latest continued walk out of giant businesses.

Google has also had a poor record of keeping up with the demand of removing hateful material from YouTube, another Times interview found.

Issues with their backbone

They target people in what is called “programmatic advertising”.

How such standard operating procedures would have to be adjusted remains to be seen.
“They’re saying they’re trying harder — that’s insufficient,” Brian Wieser, a media analyst with Pivotal Research said of Google. “They don’t seem to understand the scale of the perceived problem.”

In this article:ads, google, The News