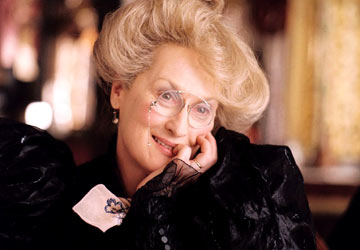 We were recently watching Lemony Snicket’s Series of Unfortunate Events starring Jim Carey and had a great laugh at the scene where the eclectic aunt who is scared of everything shares that her biggest fear is Realtors.

Although the quality of video above is poor, we enjoy that the Realtor is played by a friendly Jane Lynch (also known as Sue Sylvester on Glee).

If you’ve seen the movie, you’ll recall that later, the children are able to coax the strange Aunt out of hiding by reminding her that the cave she was hiding in was for sale, thus the terrible Realtors would soon be on their way.

Ah, Hollywoood. You’re so funny. Thanks for telling our children to scream at the very thought of a Realtor and thanks for giving us a great laugh! 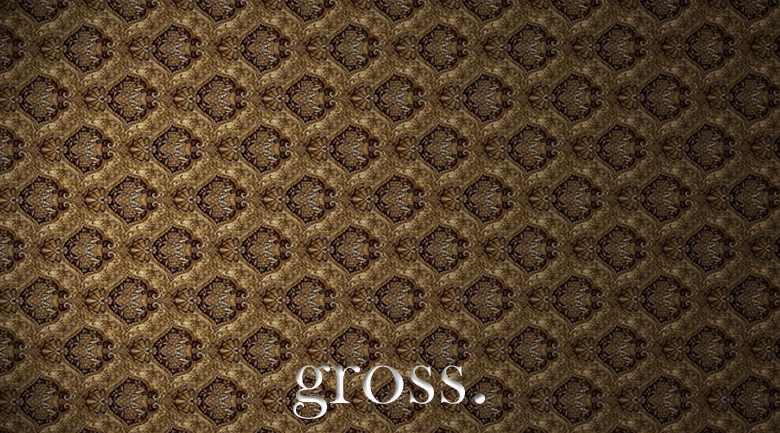 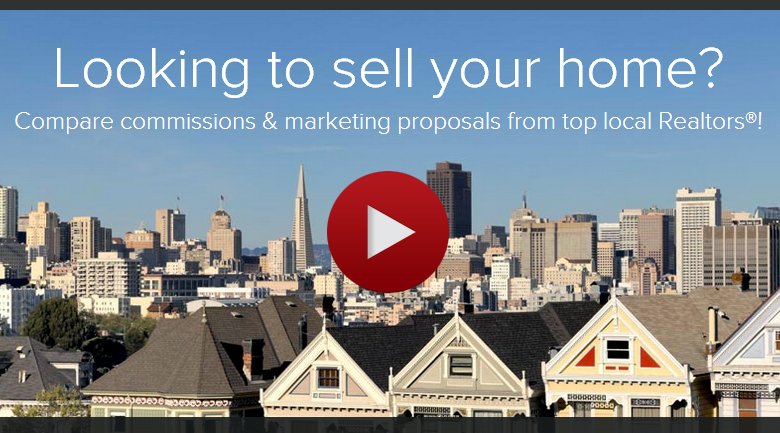 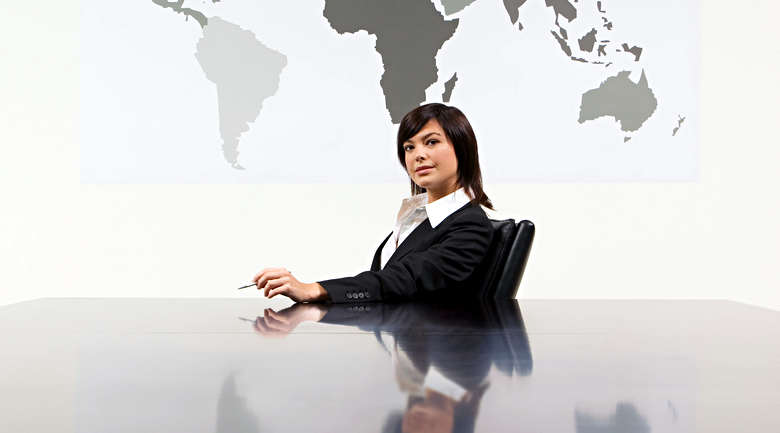 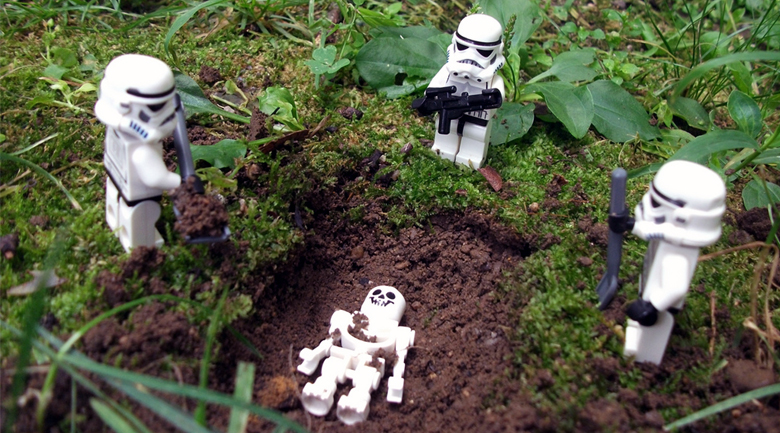 The gaffes and laughs were all over the MLS and the real estate ads this week, friends, and there are more than enough errors...