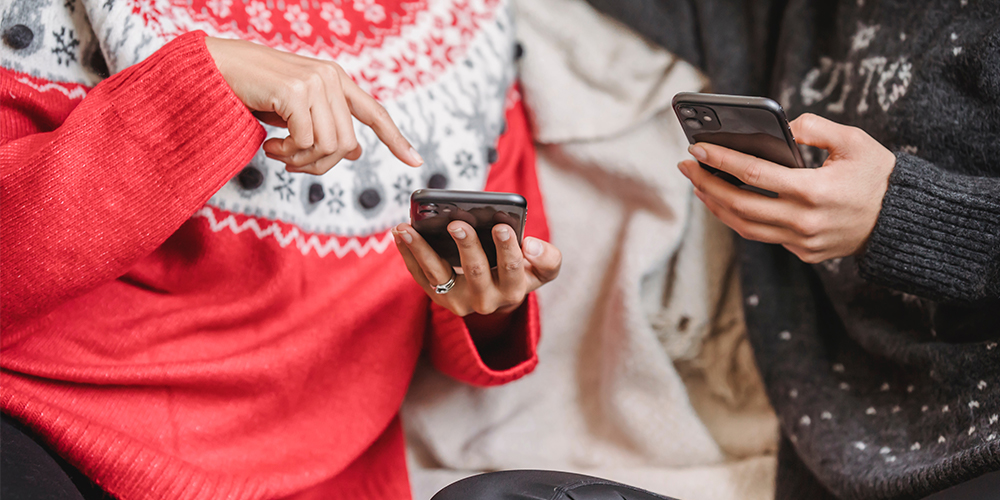 The saying has always been that there’s no such thing as a free lunch, usually doled out as either good advice or a cynical reminder that everything costs something. And even less likely to see ‘free millions’ entering the rounds. This sounds odd in the midst of the tech industry, as seemingly huge firms offer their services for free. There are way too many stories about tech corporations selling your data to fund this in conjunction with ads, and there’s definitely something to the idea that you are the product, and all of that is interesting (read: alarming).

Let’s take a small step back though, as all of that (gestures to the entire world) has been covered in a billion discussions endlessly, and it may stop being an issue one way or another anyway. But it’s good to keep those thoughts in the back of your head as we continue – that an audience is a collective commodity, and that there’s most likely some data mining going on in the background.

Consider Millions, which is garnering attention as an “anonymously” led startup with a $3 million seed round, and who is giving all that venture capital away via its Twitter account. This sounds a bit odd at first, but their explanation from a co-founder actually makes a good bit of sense:

This has proven successful at generating a base, securing 25,000 followers since their inception so far, with more joining each day. To build these kinds of numbers, Millions runs a series of events (contests? Lotteries? stunts?) that give away money with no strings attached. Brand awareness goes up, more people join, and thus, customer numbers grow.

The biggest so far is their version of Pick-6, where participants are asked to follow the Twitter account and pick six numbers to try and win a million dollars. There are also a number of much smaller giveaways that range from $30 to $100 dollars, with announcements in their feed gleefully handing out money to random accounts on a daily basis. Next month, it is going to ask users to input their phone numbers for a chance to win $10,000 by searching for “number neighbors” that are just one digit off from each other.

As an experimental way to gain a readership, Millions is working – there’s not a huge amount of risk to run this kind of promotion, and the lure of free money is unquestionably strong. Note that Millions does not explicitly say it will give away a million dollars, but simply offers the chance to win it. In fact, odds are calculated at a 1 in over 1.1 billion. Even if all of this sounds a little strange, the list of investors includes some serious names and is nothing to scoff at, with huge firms like Warby Parker, Twitter, Allbirds, Casper, and many others. And while Millions itself has remained tightlipped on who is behind it directly, there’s reference to “MyCard,” a business that lists Rory and Kieran O’Reilly as executives, suggesting that this is another venture following their successful launch of Gifs.com.

The ultimate goal here – from what can be gleaned so far – is that Millions is hoping to capture a significant following and then utilize that to sell future products by leveraging a loyal fanbase. It’s thought that – given the references to “MyCard” – this will be a credit card that gives rewards for daily use, which would be an extension of the site’s current model from purely giving money away to creating a monetized product.

“This company is creating delight from what would otherwise be the mundane, everyday necessity of swiping a credit card. We invested in Millions because they will spark joy in people’s lives, and think the traditional points model of accumulating hard-to-use airline and hotel points is tired, and ripe for reinvention,” said Allbirds co-founder and CEO Joey Zwillinger.

It’s worth noting that Millions doesn’t run ads. “We’re giving the money directly to the people, and hopefully, they follow our ecosystem, subscribe for updates and they’ll see the future launch.” This is a departure from most corporations, which might be paving the way toward better accessibility by dropping something viewed as annoying or invasive.

There are some questions about the longevity of its appeal – the pandemic has affected scores around the world, and they may be flocking to Millions out of pure necessity and hope. However, maybe that is when the shift will occur to selling products, and thus generating revenue.

Going back to where we started – this is another example where even free things still cost something. Millions sometimes asks for personal data to be freely handed over on the chance of winning some cash, so there’s definitely no question where the product – and who the product – is. Still, it’s admirable to see that new methods exist for building a customer base, and it’s still too early to tell how this experiment will go.

In this article:Marketing, millions, Social Media, The News