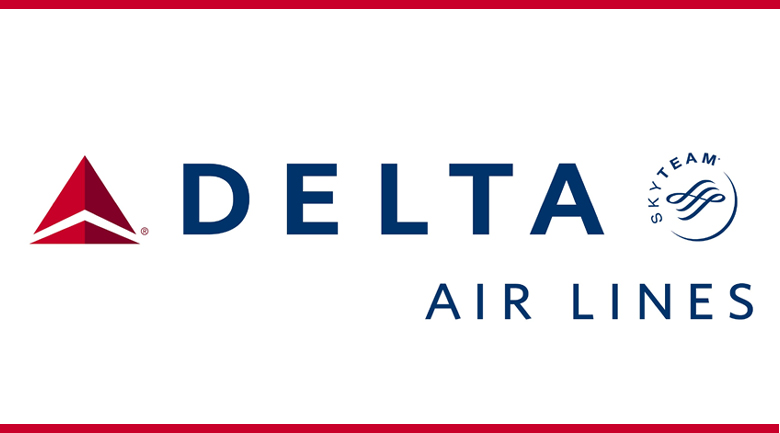 Delta in hot water over lawsuit

According to Courthouse News, Delta is the subject of a new lawsuit that puts them in a supremely negative light, contrary to their otherwise positive reputation, even being named one of the top airlines by J.D. Power this year.

In a federal lawsuit filed in Hawaii by D. Baraka Kanaan, Delta allegedly failed to accommodate his needs not once, but twice, violating the Airline Carrier Access Act which states that any plane with over 31 passengers must provide boarding assistance to individuals with disabilities by using ramps, mechanical lifts, or other suitable devices where level-entry boarding by loading bridge or mobile lounge is not available.

Promised weeks in advance accommodations would be made

Kanaan became wheelchair-bound, unable to walk in a 2000 car crash, and says he booked tickets from Maui to Nantucket for a conference and many weeks in advance, he called Delta to confirm that he is disabled, and “that he would be traveling with his own wheelchair, and that he required the use of an aisle chair and lift to access the aircraft because he cannot walk.”

Court documents state that over the phone, the Delta representative “assured him that all was noted in the company’s travel database, and that he would be received and given reasonable accommodation for his disability.”

Because his original flight was cancelled due to weather, he was forced to take a flight the next day, but upon its arrival, he was informed by one of the flight attendants that “the airline did not have the required safety equipment, an ‘aisle chair’ to bring him from his seat to the airplane door; nor did they have a lift to go down the stairs from the aircraft to the tarmac to retrieve his wheelchair.”

Forced to crawl down the aisle, stairs, and across a tarmac

When he asked the flight attendant how he was supposed to exit the aircraft, she allegedly said, “I don’t know, but we can’t get you off the plane,” even though he says there was a lift available at the neighboring gate and alleges that no effort was made by employees to inquire about the use of the lift.

Because he could not stay on the plane, and Delta would not help him in fear of liability, he was “forced to crawl down the aisle of the airplane, down the stairs of the aircraft, and across the tarmac to his wheelchair without any assistance from the crew or the use of any mandated safety equipment,” in front of a “great number of people” that stood by and watched.

When he retrieved his wheelchair, he says he immediately called Delta who offered him a $100 voucher for his troubles (not to mention his embarrassment), promising it would not happen on his return trip.

It happened on the way back, with added insult

On Kanaan’s way back from Nantucket, there was yet another weather delay, and when he arrived to board, he was told yet again that the necessary safety equipment (an aisle chair and a lift) were unavailable, but that they could “provide a piece of cardboard to put down so that his clothes wouldn’t get dirty.”

When he complained to Delta this time, he was offered 25,000 frequent flier miles.

Kanaan is seeking compensatory, treble, and punitive damages for violations of the Air Carrier Access Act, the Americans With Disabilities Act, negligence, emotional distress and discrimination.

Regardless of the resolution, this could do long term damage for Delta passengers that fear their disabilities could go ignored with no more than a $100 voucher apology. Known for positive customer service, the allegations are surprising, especially that no one on staff took the liability risk to help someone in need, rather allowed Kanaan to crawl on his belly around the airport.

The company’s Facebook page and website make no mention of the lawsuit, which some may take as some sort of admission or oversight, but during active litigation, it is standard for companies to remain silent, as it is prudent to do so. That said, it will be interesting to see how the chips fall after the lawsuit concludes.