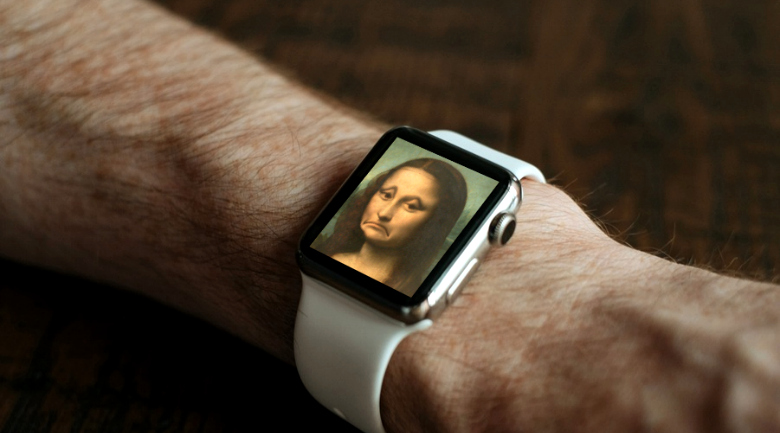 The career world consists of staple jobs that will never disappear. Among these are: doctors, teachers, and firefighters.

But, much like everything else, the career world is subject to trends. As a result, what is popular and in-demand now may be obsolete a few years down the road.

This is true of the now popular graphic design career. John Brownlee created a rundown of the five graphic design jobs that will disappear in the future, as well as seven related jobs that are expected to grow.

This information was gathered by Brownlee speaking with design leaders from Frog, Artefact, Ideo, and the like.

The timespan of the five-dead, seven-living jobs is over the next 15 years.

Also known as UX designers, user experience designers are currently among the most in-demand graphic designers. However, the job has become rather broad over time and is expected to fizzle out because its components may be usurped by other, more defined positions.

Visual designers are primarily used to construct the way something (an app, for example) looks. This alone will begin to fade as visual design must begin to work in conjunction with programming and prototyping skills. The idea is to make the trade of visual design more diverse.

Design researchers, as a lone job, will eventually dwindle due to the fact that it will become imperative for anyone in the graphic design field to have the skills to research.

As time goes on, new technologies including virtual reality, are putting the kabash on design research.

Eventually, traditional aspects tend to go out the window and it is no different for traditional industrial designers. These guys and gals may be too focused on the sculptural look of a product; the problem is, it is becoming more software and technologically-based, so the industrial design will simply mold into something new.

Lastly, chief design officers are fading in a similar fashion to researchers. Everyone on an executive level should have the design skills that a chief would hold, so the necessity for a single person spearheading design could become unnecessary.

Virtual interaction designers will find a boost in demand as virtual and augmented reality becomes a more lucrative industry.

More and more designers will be needed to create technologies such as chatbots and immersive tools.

Specialist material designers are people with skills on a specific material. One of these skills projected to become more popular is for people that know how to sew. Specifically, people who can sew structural soft goods in order to create wearable tech instruments.

Algorithmic/AI design specialists will be needed to further different technologies. While there has always been the fear of robots and machines taking over humans, there will always need to be a human element in order to successfully create certain tools.

Post-industrial designers are responsible for creating experiences that blend the physical and virtual worlds. Much like how a Fitbit tracks your physical motion through a virtual app, this trend will continue as everyday activities find their digital component.

Strategy is always a necessity in any career field. Because of this, design strategists will continue to be an integral element for any graphic design project requiring execution.

And, like strategy, organization will never stop being important. So, organization designers will always be needed in order to keep projects on task so they can come to fruition.

Finally, freelance designers, like many other freelance roles, will continue to boom. This is because it is now easier to find a freelancer who has an extraordinarily specialized skill set; and it is easier to get access to them working on their own than through a company.

So fret not, designers of 2016, your roles are evolving, not disappearing (sorry to disappoint you, robot conspiracy theorists).