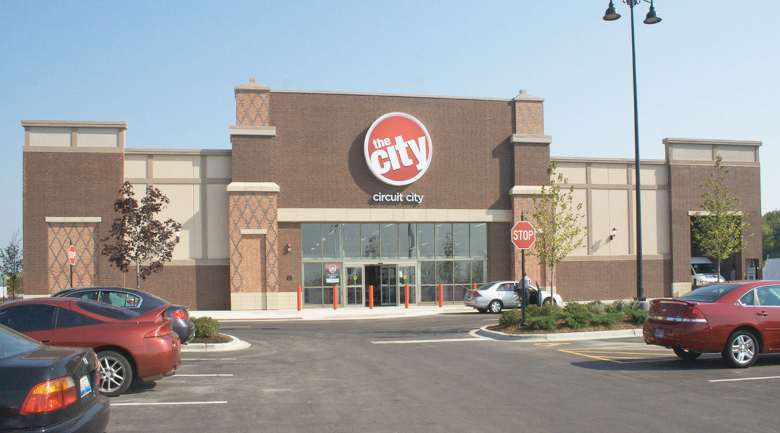 Rising from the dead

Zombies! Dang it, there aren’t media moguls pounding on my door with briefcases full of cash just for saying that word out loud. I miss 2010.

Read also: Is Circuit City making a comeback by focusing on millennials?

Besides, we’re talking about zombie retail. Brands with wide name recognition and a positive rep are astonishingly hard to kill. There’s a working RadioShack and a Family Video in my neighborhood. Really! I drop in every now and again, buy some earbuds or something. It’s like a discount TARDIS.

Alive, but not living

More plausibly – because really, I’m half-convinced those stores are pranks on me personally – everybody from Filene’s Basement to Linens’n’Things has managed to thrive online after brick and mortar stopped being tenable. Now it’s Circuit City’s turn.

Again. Circuit City already had a turn. It did not go well.

Circuit City went bankrupt in 2009. Systemax, at the time notable primarily as the owner of online-only market leader TigerDirect, scooped up Circuit City’s IP in the same year along with fellow fallen big-box veteran CompUSA.

It rebranded both as online-only tech retailers, different from TigerDirect in the way that… you know in old cartoons, when the smart cartoon character will do another voice out of the side of their mouth and do a whole conversation like there’s another person, and the dumb cartoon character thinks there are two people? That. The difference was that.

Shockingly, the Tex Avery approach to branding didn’t work out super well. Systemax shuttered the Circuit City and CompUSA brands in 2012, putting all digital retail under the TigerDirect name. Systemax’s “North American Technology Group,” responsible for all of the above, got liquidated outright in 2015 after putting up $68 million in losses in a year when the rest of Systemax did fine.

This is where things get interesting. Systemax sold the Circuit City IP last year, and the new Circuit City Corporation announced plans to reestablish the once-mighty brand… as a chain of brick and mortar electronics stores! They even plan to put their prototype in my very own hometown of Dallas, which, if RadioShack and Family Video are any indication, offers a warm welcome to the retail undead. Everything old is new again.

On the other hand, that was kind of supposed to have happened in June. On the other other hand – I have three hands for the purpose of this comparison – maybe the biggest word in 2016 retail has been “omnicommerce.”

Major digital achievers like WITTMORE, Warby Parker, and JustFab.com are setting down real-world roots to work in tandem with their best-of-breed online service in the name of a more comprehensive, customer-focused buying experience.

Nobody’s quite dialed it in yet, but major moves are being made in that direction. I don’t know whether the secret to making that work is a widely recognized brand from before the digital-only era, complete with IP from when stores were stores, not afterthoughts. I’m a three-handed tech writer, not an oracle, or Oracle. But it surely can’t hurt.

Besides, every horror fan knows the hallmark of a good zombie story. Zombies are supposed to win.

In this article:brick and mortar, circuit city, ecommerce, retail, The News, zombie