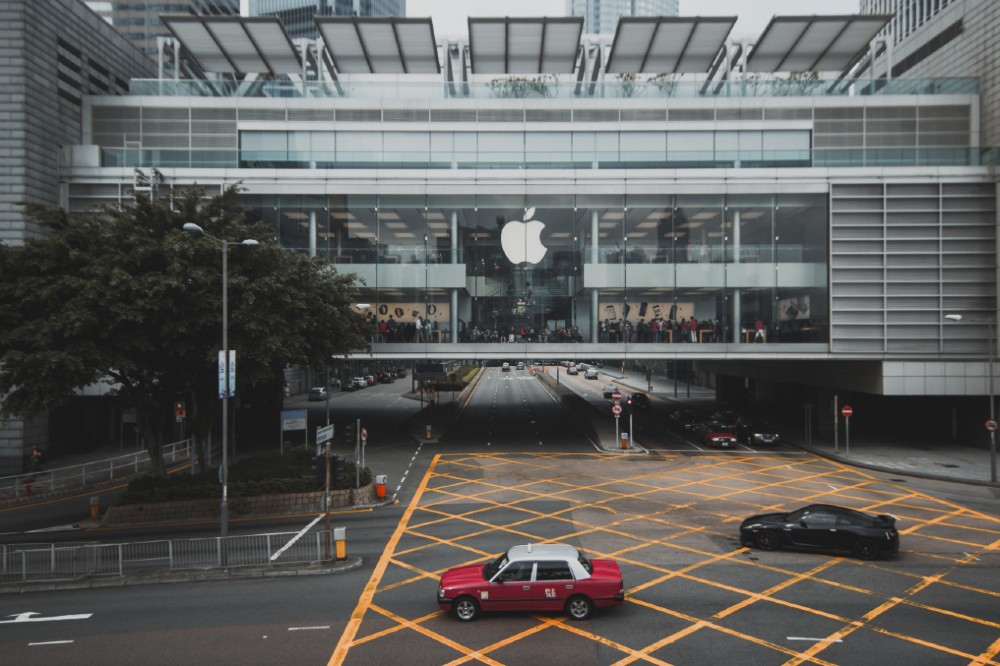 The coronavirus isn’t the only thing putting a damper on businesses – the French government recently hit Apple with a $1.2 billion fine. Granted, this isn’t entirely a fair comparison. Many small businesses are hurting from the unexpected effects of the virus.

Meanwhile Apple is, well, Apple. You know, the business that’s made headlines in the past for edging out independent resellers, making products that are incredibly difficult to fix and purposefully slowing down older phones. That Apple.

Anyway, this time, Apple’s being hit with a record-breaking fine (really! According to Politico, it’s one of the biggest fine the French government has ever issued) for violating antitrust laws. This comes after an almost eight year investigation by the Autorité de la Concurrence, which regulates competition in the country. And turns out, eight years of investigating has yielded quite a bit of dirt.

First, Apple literally made agreements with some of its wholesale companies–notably Tech Data and Ingram Micro–to not compete with each other, which in turn made it harder for resellers to stay afloat. But that was just the start. Apple also pushed resellers into matching Apple prices, even going so far as to bully companies that offered lower prices by allegedly limiting their supply.

It’s also worth noting that the company managed to avoid this fine for years. In 2013, during the investigation, some of Apple’s French offices were raided, leading to Apple hitting the Autorité de la Concurrence with a lawsuit of their own. The case was resolved in 2018 – the raids were deemed legal – and Apple’s time finally ran out.

Apple plans to appeal the fine, but judging by the way Apple has been catching worldwide attention for the last few years, this probably isn’t the last we’ll hear of their questionable business practices.

In this article:apple, business news, The News