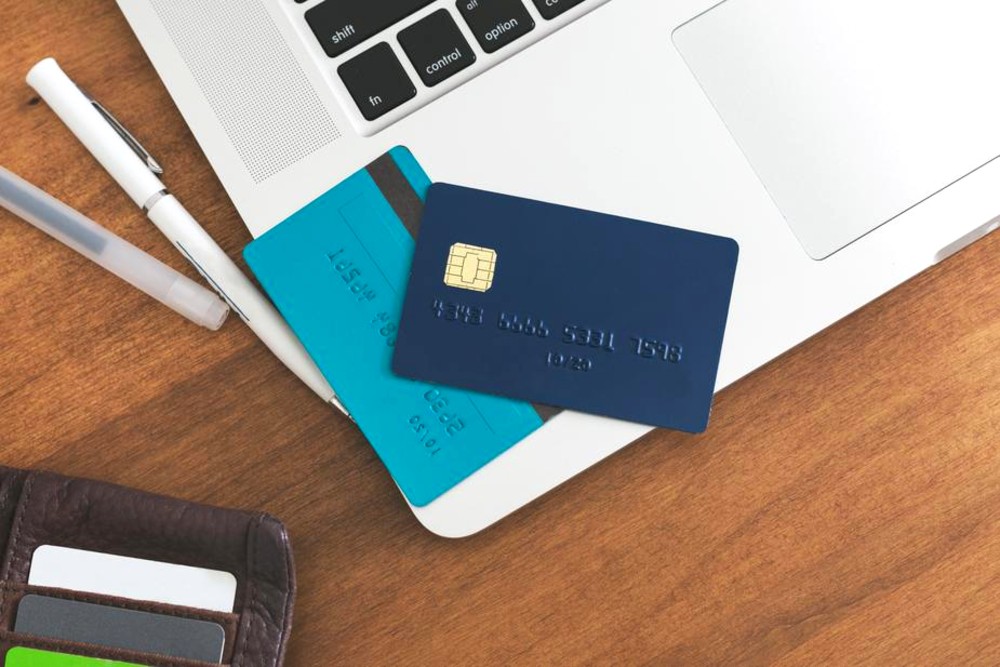 There hasn’t been this much side-eyeing of how an Apple treats men vs women since Genesis.

Buzz from the 12 remaining bees is the shiny new credit cards devised by Apple and Goldman Sachs are offering men up to twenty times the amount of credit as women, even when a lady’s credit score is better.

And here I thought passing up the chance to call it the ‘iOwe’ was going to be the worst of it.

I don’t have to tell y’all that reminding everyone of the days before 1974’s Equal Credit Act, when us skirts, dames, broads, and the like had to have a ring on it and hubby’s permission to open a line of credit is a bad look.

Here’s where it gets worse, though.

When a few gentlemen, Apple co-founder Steve Wozniak included, launched a ‘What the dealio’ Apple’s way, the answer was: ‘Algorithms. Go fig.’ The solution implemented has been isolated credit increases for anyone who was either a big enough name to get them bad press, or complained through the help center.

‘Well, April, you fabulous creature,’ you might be saying. ‘How ever is this a problem, when a solution to subvert the issue exists?’

It’s a big enough issue that the New York Department of Financial Services is getting involved, actually! But yours truly isn’t a lawyer. Instead of breaking down any actual laws, let’s go through a few cardinal rules of business ownership to see what went wrong here from an entrepreneur perspective.

Now that everyone and their prepper uncles know what algorithms are (kinda), the word gets tossed around like a catch-all for tech-based blame even harder than Mercury Retrogrades. The difference here is that the planets’ movements are out of our hands.

Algorithms don’t spring forth from an application fully formed; they’re handcrafted, upgraded, and maintained by paid, human coders. And considering the two big players behind Apple Credit, and the talent they can procure, this fobbing off the blame onto ‘those wacky algorithms’ reeeeeally doesn’t cut it. And people know that. So…

Consumer savviness is on the rise, and it’s not slowing down. For some reason though, too many businesses think that Mary-Jo Mae off the turnip truck doesn’t have access to the same 5 free Medium articles a month that they do.

You can’t fob people off with ‘Eh, technology’ anymore — even at the level of first line tech support. Everyone expects an answer as well as your accountability, and if you didn’t take the steps to build your better mousetrap the first time, you need to have a press release with an apology and an actual fix in hand post-haste!

Let’s say you’re at a nice restaurant, like dollops of house-prepared sauce on the plate instead of a cup of ranch kind of nice.

You’re having a great evening, until the waiter drops a bowl of soup on your table, and it gets EVERYWHERE. Management comes over while you’re brushing bisque out of your eyebrows and says ‘I’m SO sorry… the kitchen is down the hall to your left, go grab as many towels as you need, the buckets are in the red cabinet’

You heard that record-scratch sound effect in your head just thinking about it, didn’t you? That’s because, even when there’s an understanding that a solution is fairly simple, when it’s not your eff-up, you expect the people at fault to fix it.

Any institution that can give you a credit approval in seconds has enough power to update unfair decisions in real time. But prompting them to do so shouldn’t be the customer’s duty.

Remember how irritated we all were when Equifax leaked our data? Then, instead of mailing us all a check (which they could), we all had to rely on news outlets to tell us where to go to claim our piece of the settlement (I’ll take my $1.25 where I can get it), and then had to do so again with the implication that we might have been lying if we chose the money over the free credit monitoring the first time? I remember.

What’s going on now has one major difference from the hypothetical and the real-world happening I just presented though. Apple Credit did not have these people’s money yet.

And if anyone offended by this were to pull an En Vogue, they’re “never gonna get it!”

Sometimes launches don’t go perfectly. There are times when campaigns, or software, or hard tech have issues that give off the appearance of systemic malice, even if there’s none behind it. But the fact remains that when there’s a problem, top execs need to come out and speak against it before anyone can start attributing a mistake to intentional discrimination.

Keep your head, beta test everything with as wide and diverse a pool of users as you possibly can, let your firstline staff approach you with trends they’ve noticed, and remain open to telling consumers you made a whoopsie, so you won’t have to scramble later in the game!

In this article:apple, credit cards, The News