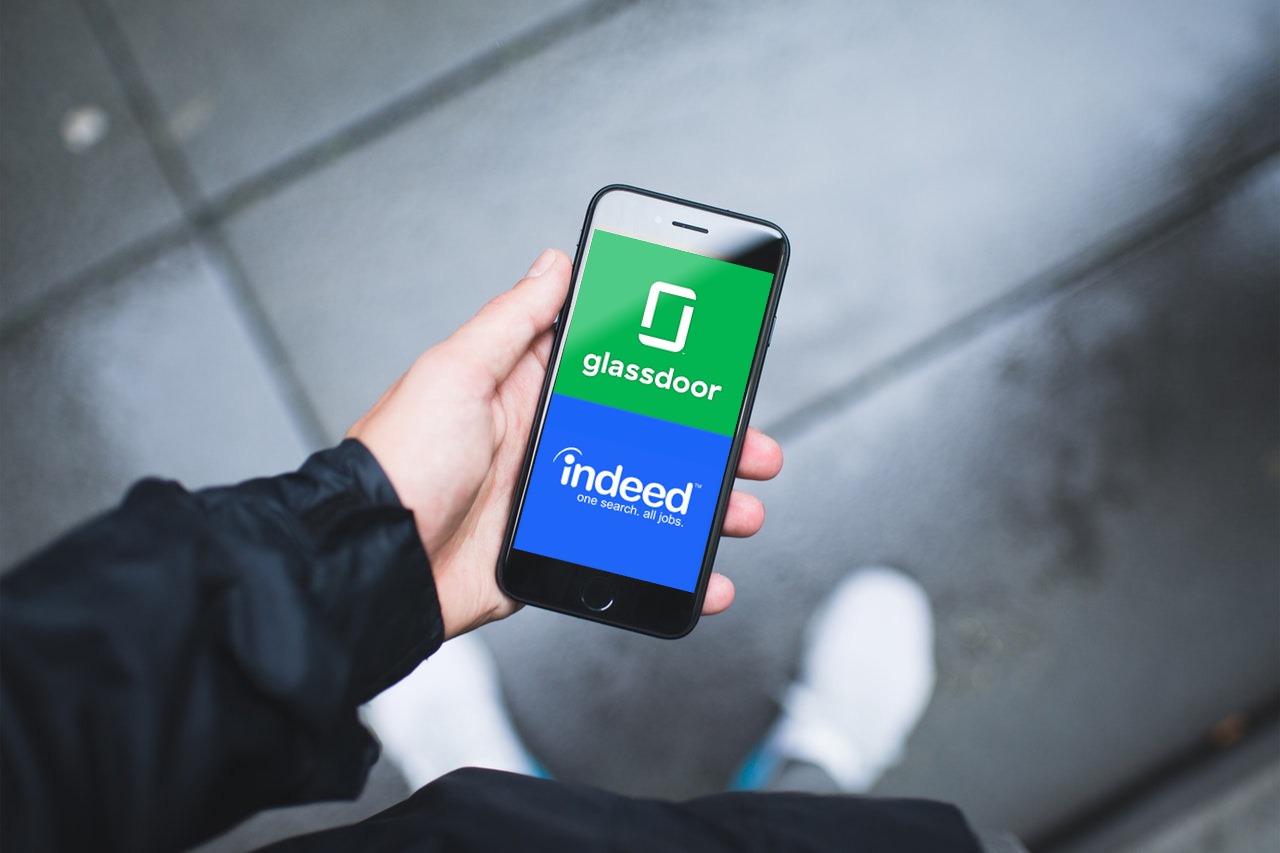 This year, Glassdoor, one of the most popular job and recruiting sites, has been acquired by Recruit Holdings Co. Ltd. (RCRRF), a Tokyo-based firm in a $1.2 billion cash transaction to become part of Recruit’s growing Human Resources Technology segment.

Recruit Holdings operates Three areas of business: HR Technology, Media & Solutions, and Staffing. In 2012, they acquired CT-based Indeed, which continues to be the number one job site in the world. Glassdoor will continue to operate independently as a part of Recruit Holdings, which holds companies in North America, Europe, and Asia, but it is noteworthy that a Japanese company owns two of the biggest players in the job search game.

The possibilities from this merger are not yet clear, but given that Recruit holds both Indeed and Glassdoor, the opportunity for integration and grouped pricing could eventually be useful for recruiters and HR/Hiring professionals. Although the company has not formally announced that integration is a possibility, considering the stiff competition from LinkedIn Jobs – it would be a great way to gain some competitive advantage.

The acquisition could help Recruit take on Microsoft (who owns LinkedIn) and Google to keep the two from dominating the online job boards, to which are essential for job seekers and talent seekers.

Job seekers be prepared for more logins and more search sites for jobs and recognize that the possibility of Google no longer indexing Glassdoor (just as Indeed is not indexing on Google jobs).

The conflict between Indeed/Glassdoor, Microsoft, Google, and maybe even Facebook (look at Facebook.com/Jobs) is going to be an interesting battle to watch. JobBoardDoctor described the conflict of Indeed vs. Google as an old-west shoot out at high noon.

I suspect that with all four players in – it’s going to be a cold war in the recruiting world. Sit tight folks. Let’s see whats next!

In this article:career, Tech, The News