Patagonia’s “fundraiser for the earth” is the kind of Black Friday gimmick I can get behind. Following Cards Against Humanity’s Holiday Hole stunt, Patagonia’s ten million dollar donation to environmental efforts is a breath of crisp mountain-top air.

Read also: Cards Against Humanity has no reason NOT to crowdfund a giant hole #theotherside

Every penny is going to small environmental groups who are on the front lines protecting our most vital resources — water, air, and soil.

Patagonia wanted to help their customers give to the planet this year, instead of dumping a lump of coal in her stocking like we normally do. They decided on the philanthropic effort after the election results came in. Citing the divisive time, CEO Rose Marcario said she wants to bring people together in support of a goal that affects all of us.

“The threats facing our planet affect people of every political stripe, of every demographic, in every part of the country,” Marcario wrote on Patagonia’s blog Monday, announcing the effort. “We all stand to benefit from a healthy environment—and our children and grandchildren do, too.”

What will the money go to?

The money will go to support under-funded charities who are helping the environment in substantial ways. Patagonia is providing literature at its brick and mortar stores detailing how customers can get involved.

“By getting active in communities,” Marcario wrote, “we can raise our voices to defend policies and regulations that will protect wild places and wildlife, reduce carbon emissions, build a modern energy economy based on investment in renewables, and, most crucially, ensure the United States remains fully committed to the vital goals set forth in the Paris Agreement on climate change.”

No one is quite certain what a Trump presidency will hold, but it’s clear that Patagonia, like many people, is afraid it won’t include environmental efforts or legislation. Though their call to action is directly related to Trump’s election, it is in line with the company’s already established mission as a whole.

Positivity for the holidays

Patagonia supports environmental efforts yearly, and is part of an alliance of businesses that pledge one percent of their yearly earnings to environmental conservation. Over the decades of Patagonia’s philanthropy, that number has amounted to $74 million.

Their $10 million single day donation is no drop in the bucket. This is a substantial gift driven by millions of earth-loving Patagonia supporters, and the outpouring of love is heartening to say the least.

With all the overwhelming divisiveness and hate coloring our world this holiday season, it is nice to see a company with influence foster a community of environmental stewardship and togetherness. Maybe one of those organizations can help fill Cards Against Humanity’s Giant Holiday Hole.

In this article:black friday, Environment, Holiday, patagonia, Shopping, The News

Patagonia has always been a tried-and-true brand, sticking to its roots and remaining true to its values, now, even to the very end. 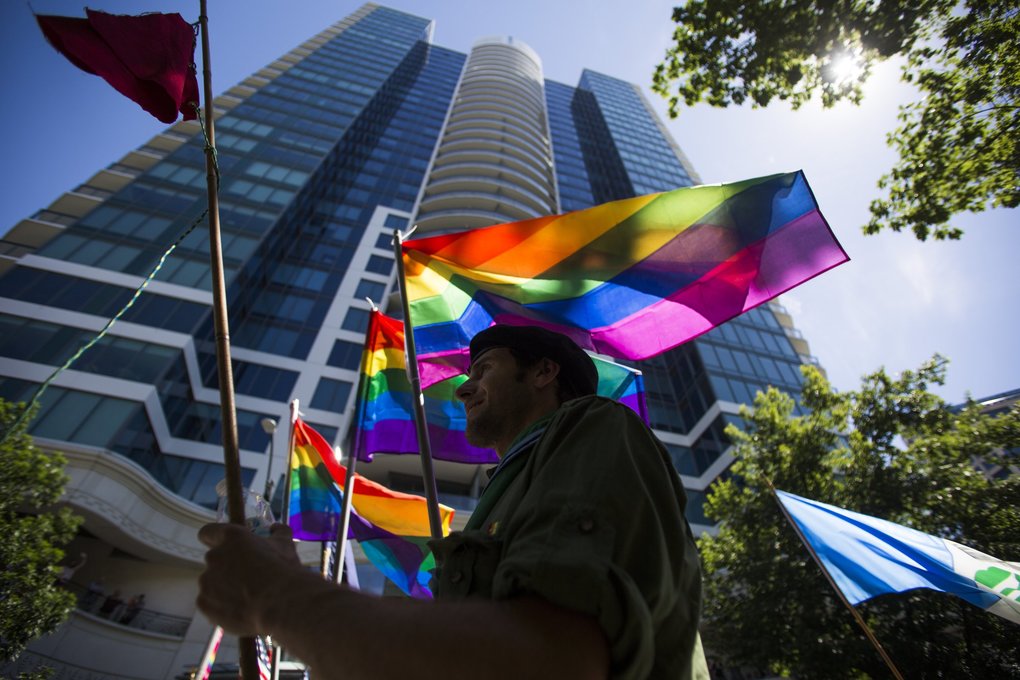