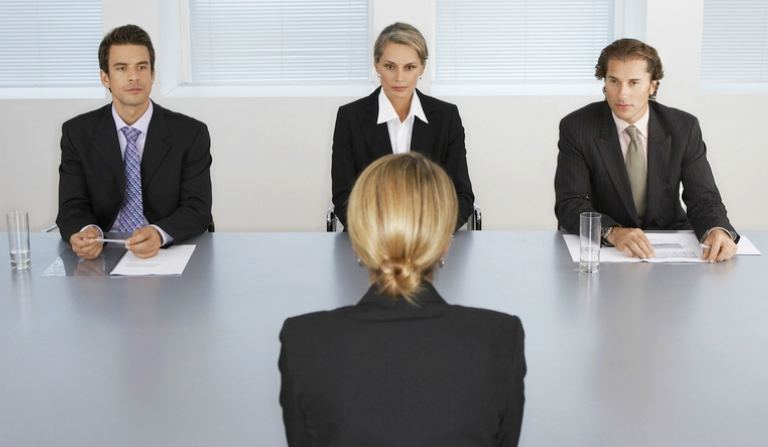 A few years back, I interviewed for an internship at a film and television casting company. I figured obtaining the position would be a long shot as it was quite competitive, but was excited for the opportunity regardless.

In the weeks following the interview, I continuously checked my email hoping for some sort of response. After some time went by, I finally got one.

“Dear Daniel, Thank you for your interest in Gray Talent Group. Unfortunately due to a high volume of applicants, we are unable to accept every qualified applicant,” the email read.

“Daniel?” I thought. Not only am I getting rejected but they couldn’t even proofread the rejection email to make sure they got my name right?

While I wasn’t surprised about not getting the position, I was concerned that the job search process would continue to be this frustrating, as it was the start of my career. “Do these form emails actually make people feel better or worse?” I wondered.

We’ve talked a lot about how the job hunt can often feel like a struggle. The interview process is often the most daunting aspect, as you’re trying to display your best self in, sometimes, awkward conditions.

However, what can typically be the most frustrating part is the waiting game.

The time after the interview is over and you sit by the phone for days, constantly checking your email. And, like with anything else in life, sometimes we get answers, sometimes we don’t.

“It is always important to follow up with candidates after they interview with your company,” says Nicole Clark, Director of Operations for a law firm in Chicago.

“I know from experience how it feels to interview with a company and not receive any sort of follow up.”

Clark explains that not responding to a candidate following an interview can reflect poorly on a company, and leave the candidate in a place of rumination after the interview is over.

In order to seek out a response for closure purposes, we may pen a follow-up email thanking the employer for their time and asking them if they have any feedback regarding the interview.

Clark says she’s wondered whether or not it may be helpful for a candidate to be given honest feedback about why they may not have been hired.

“Ultimately I’ve decided it’s best to simply inform them that it was a difficult decision, but we had to go with another candidate who was better suited for the position and the needs of the firm,” states Clark. “It is an honest answer and does not allow any additional questioning or the chance of running into an uncomfortable situation.”

Every company is different, some will take the time to follow up and some won’t. And, that should shed some light on whether or not they would be worth working for in the first place.

Personally, while I feel that job searching and interviewing can be defeating, it’s always a great learning process and each time you interview for something, you’re likely to become better at the game.

In this article:career, interview, The News