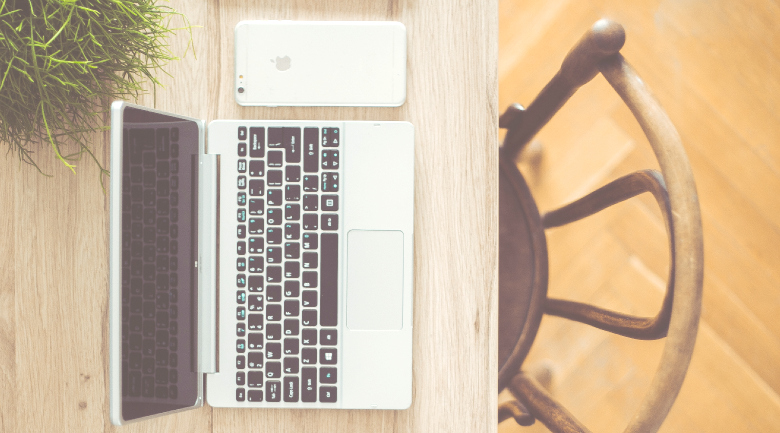 Because robots are about to steal all your jobs

It’s no mystery that the job market is changing. Technology is rapidly automating certain tasks; by the year 2020, robots and other technology will remove 5 million human jobs, according to a report from the Future of Jobs study. However, this same technology will also create over 2 million new jobs.

So, how can you avoid becoming obsolete and leverage new technology to make yourself valuable?

Well, someone has to have to the skill to use all these machines and information, right? So start building up analytical skills and computational thinking. Those 2 million new jobs will largely come from fields like computing, mathematics, architecture and engineering.

In short, those that can build and analyze systems and information will be very handy.

However, there’s also a lot of value in soft skills. Until artificial intelligence really picks up steam, robots will have a tough time emulating such human interactions, emotional intelligence, coaching and negotiating. Building your skills in those areas will keep you employed for the long term.

Additionally, and most importantly, it’s not enough to do just one of these things really well.

Multi-disciplinary workers who combine analytical and interpersonal skillsets will come out on top in this job market.

Those folks with only analytical skills can find their job automated, as is the case with bank tellers and statistical clerks. Those with only interpersonal skills are still useful, but they face lots of competition and lower salaries.

Filling in the gaps

As we see singular-skilled laborers pushed out of a job market less catered to their skills, the importance of this shift becomes clear. Without a way to train current and future employees this combination of analytical and interpersonal skills, we’ll develop a dangerous skills gap.

Folks in the tech sector find this happening on the programming side, where companies continue to compete for top-tier programmers. As that gap spreads to other areas of the economy, we as a nation will witness greater income inequality and civil unrest. At the same time, out-of-work Americans aren’t going to be reinvesting money back into their respective economies, and businesses will suffer as a result.