Snapchat’s decision to go public in March attracted several thousand new clients to trading platform TD Ameritrade, and the average age of these users is nearly a decade below the overall average age of their users, according to a report from CNBC That’s some proven truth to the fact that people like to invest in companies that they like and trust.

Unfortunately, that’s not always the best ways to invest your money.

In their first quarter of this year, Snapchat reported a 2.2 billion dollar net loss. In the world of the stock market, where profits win the day, that’s a really big red flag. And the market responded accordingly; shares dropped 23 percent in value.

Furthermore, younger investors are now souring on the stock.

The same CNBC reporter quoted an employee from Robinhood, a trading app that attracts a younger demographic, as saying that “users were selling more Snap shares than buying over the last several weeks.”

Snapchat’s stock value drop isn’t new. On average, Facebook and Twitter’s stock lost 14 percent of its value in the days immediately following their IPOs. This is a valuable learning opportunity for new investors.

Buying low and selling high can help you stay ahead.

Taking advantage of market corrections, combined with a little bit of patience, is the best way to earn a strong ROI on your stock market investments.

In Snapchat’s case, two line items are causing concern from investors and analysts. The first stems from large losses reported due to compensation spending. The clear majority of Snapchat’s reported $2.2 billion loss comes from paying out stock-based compensation. This should be a one-time issue.

The pervading issue going forward will be generating more value from Snapchat users. In the earnings, Snapchat reported $150 million in revenue; however, at 166 million daily active users, the value of each users is less than a dollar.

For comparison, the worldwide average value of a Facebook user was $3.73 per quarter. In a competitive social media landscape, Snapchat has lots of ground to make up in this arena.

In this article:IPO, millennials, snapchat, stock, The News 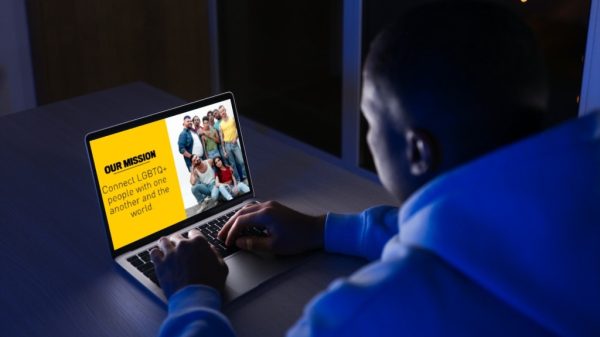