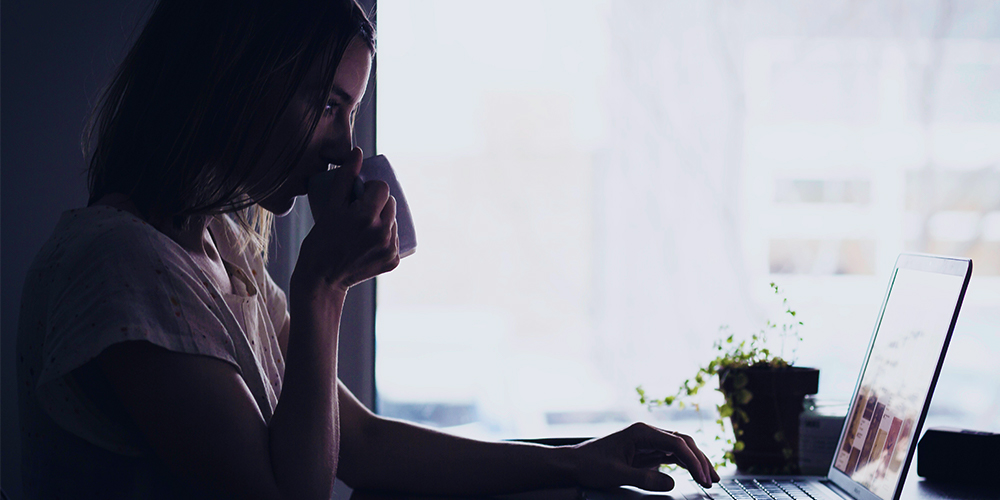 Google, the world’s largest search engine company (yes I know they do other things), is positing that the corporate office will look completely different post-COVID-19 with the new work from home culture.

In September Google’s CEO, Sundar Pichai said that the organization was making changes to its offices that would better support employees in the future. This includes “reconfiguring” office spaces to accommodate “on-sites”, days when employees who regularly work from home will come into the workplace. The move comes after Google was one of the first major tech companies to announce that employees could possibly work from home through next summer.

“I see the future as definitely being more flexible,” Pichai said during a video interview for Time 100, “We firmly believe that in-person, being together, having that sense of community, is super important for whenever you have to solve hard problems, you have to create something new,” he said. “So we don’t see that changing, so we don’t think the future is just 100% remote or something.”

It was reported that Google’s decision to work remotely into mid-2021 was originally in part to help employees whose children might be learning remotely during the coronavirus pandemic. Pichai said that several factors went into the decision, stating that improving productivity was a major concern.

“Early on as this started, I realized it was going to be a period of tremendous uncertainty, so we wanted to lean in and give certainty where we could,” Pichai said. “The reason we made the decision to do work from home until mid of next year is we realized people were trying hard to plan… and it was affecting productivity.”

Pichai also mentioned that the decision would help the firm embrace the reality that remote working wasn’t going anywhere once things returned to normal. A recent survey at Google found that 62% of employees felt they only need to be in the office on occasion, while 20% felt they didn’t need to be in the office whatsoever. While the work from home trend had already been growing over the past several years, the pandemic accelerated that movement greatly.

With housing costs surging in the San Francisco area, where Google headquarters resides, many employees have been forced to move outside of the city to afford a mortgage. This caused many to commute long hours into the office, something Pichai realized was a problem.

“It’s always made me wonder, when I see people commuting two hours and away from their families and friends, on a Friday, you realize they can’t have plans,” Pichai said. “So I think we can do better.”

It’s too early to tell whether or not Pichai’s vision of a “hybrid model” will be adopted by other companies when the pandemic ends. One thing is for certain though—work will never be what is pre-COVID-19.