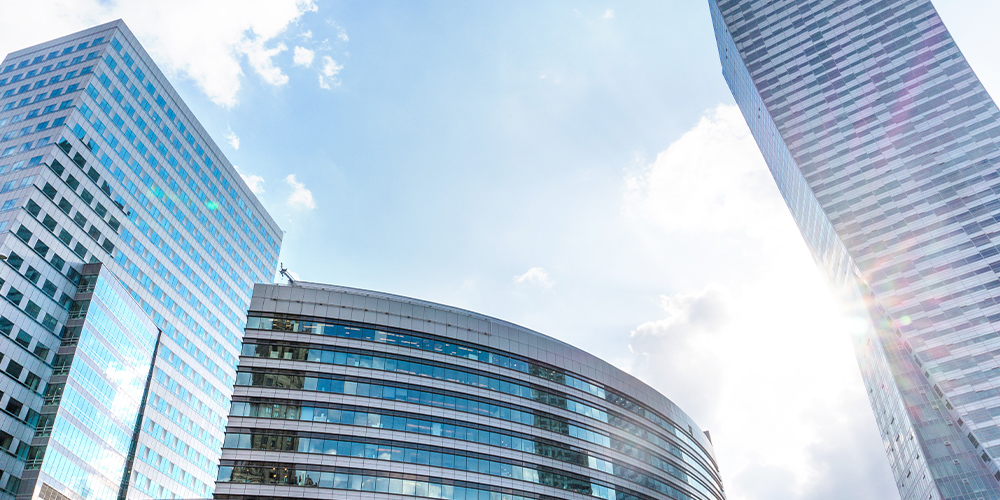 With people and companies realizing how viable remote work is across several industries, companies are re-evaluating the role of the in-office worker. Many large companies, including Dell Technologies, are starting to ditch their expensive investments, those big, shiny office buildings and, in some cases, even office compounds.

The American Genius learned from a Dell source that they’re lightening their commercial real estate load by selling off approximately 35-acres of their Dell Round Rock campus to Switch, who will build a 1.5 million sq. ft. building called “The Rock.” Additionally, they are leasing the third floor in another building to the Army Futures Command (AFC) for their Resource Operations Center. Dell seems to be making out well in these transactions, reducing their real estate holdings and repurposing the other space by leasing it.

Are these once-bustling business centers going the way of abandoned shopping malls and all those condos in Miami? Not exactly, but we are seeing a trend for businesses to rethink the space they need and what they should sell (or lease). “‘Remote work is really going to stay here,’ says Frank Steemers, senior economist for the Conference Board, in USA Today. “It’s probably going to be one of the main organizational legacies of the pandemic.’” It seems unlikely, although it’s unclear what this means for commercial real estate.

Dell did well, as the market in Austin is still healthy and is expected to stay that was. Other cities may not be faring as well. While some people want to go back to their offices for various reasons, few actually want to return to full-time cubicle or office life. Employers are making these decisions to move more employees to full time working from home status and to expand the job candidate pool by hiring more remote workers.

REI sold their brand new headquarters in Bellevue, Washington to Facebook in August 2020, before ever having moved in. They had to deal with layoffs last year, plus their office employees have been working remotely already. For months at the start of the pandemic, we saw businesses holding onto their real estate, expecting a return to business as usual sooner rather than later. When that didn’t happen, companies opted to make more permanent arrangements for remote workers. Selling off their office spaces means less overhead for the businesses with fewer day-to-day expenses.

Things started shifting when the tech giant Google said it would consider allowing employees to keep working from home until well into summer 2022, and predicted a hybrid work model in the future. Facebook and Twitter have indicated something similar, and regional offices of Ford (Michigan), Target (Minnesota), and Salesforce in California have all indicated they will be “giving up significant office space because of their changing workplace practices,” according to the NY Times in a recent article on the trend.

Businesses are off-loading their commercial real estate holdings, because with offices at half-capacity or less in many of these massive compounds, it doesn’t make sense to hold onto the properties. The basic cost of running and operating these behemoths, not to mention the abandoned meditation rooms and ping pong tables, doesn’t make too much sense now. It’s just paying for wasted space. It will be interesting to keep an eye on this trend as some workers return to their offices.

5 holiday office party ideas and tips for those working remote

The office party is going to look a little different than before. But that doesn't mean it can't be fun! 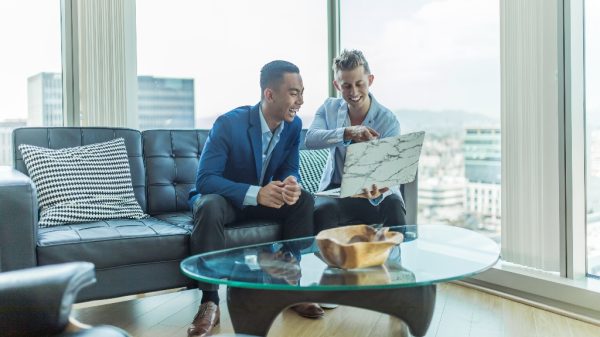 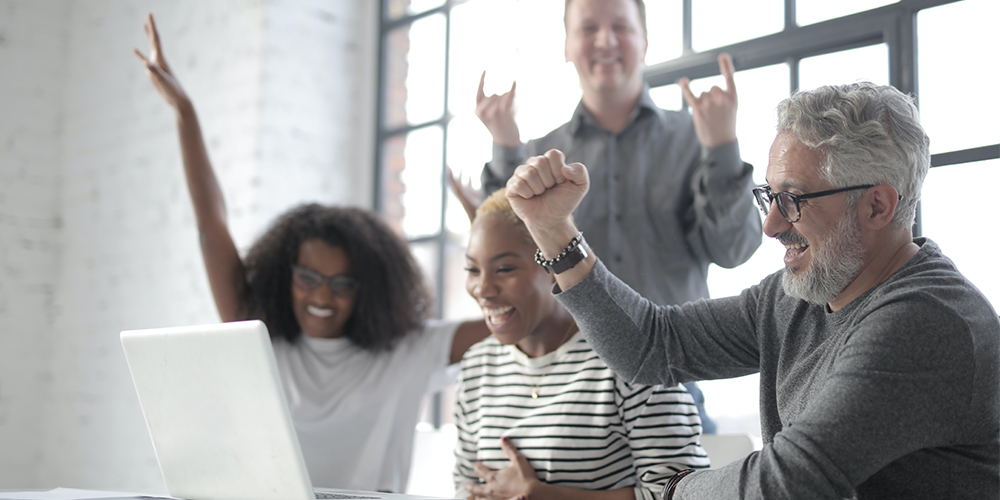 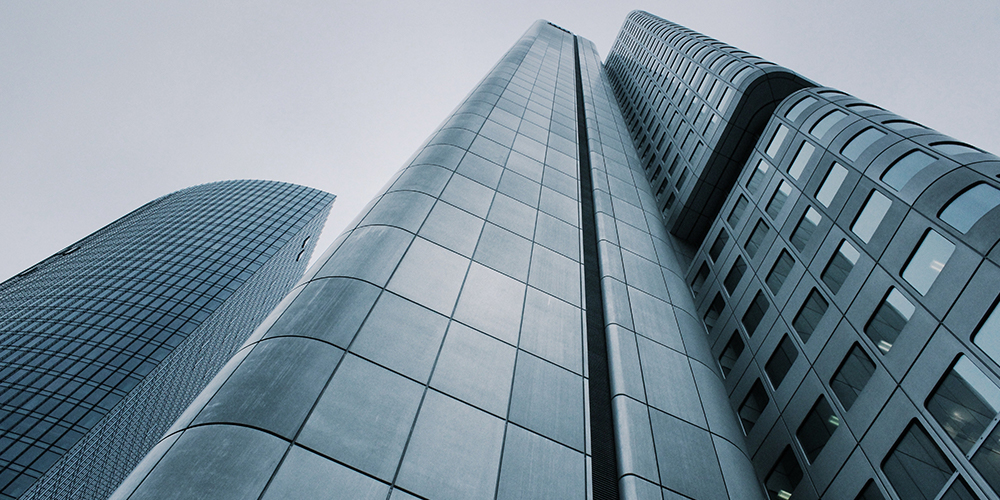