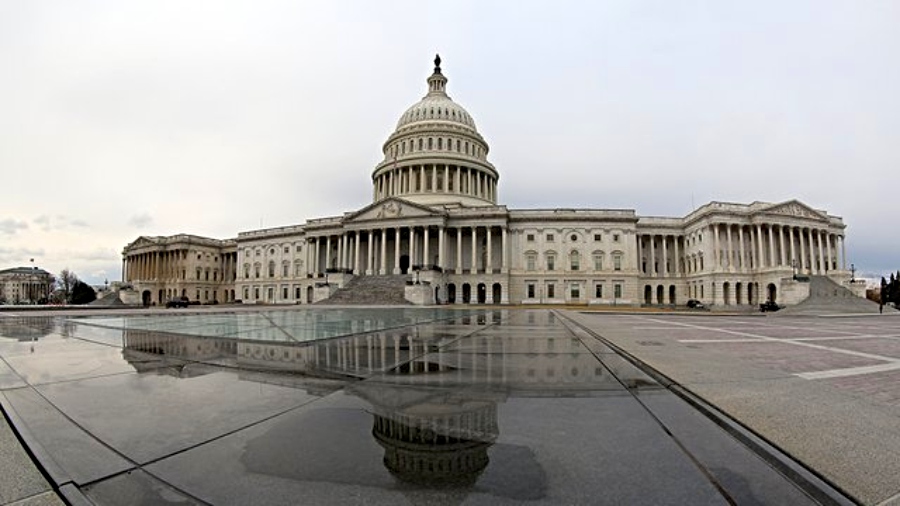 The Age Discrimination in Employment Act (ADEA) has come under fire after the Kleber v. CareFusion case in which Kleber alleged age bias in hiring. The U.S. 7th Circuit Court of Appeals in Chicago ruled that the ADEA did not cover job applicants against age discrimination.

In 2009, the ADEA was weakened by another case. In Gross v. FBL Finances, Gross alleged that he was demoted due to his age.

Although the federal court ruled in his favor, FBL Finances appealed to the Supreme Court, which held that Gross did not have direct evidence of age discrimination. The court determined that the plaintiff demonstrate motive under the ADEA, which many believe is an inappropriate standard.

Congress has to change the ADEA.

In both cases, the courts simply took the ADEA at its face value, which is all they can do. It is up to Congress to shore up the vulnerabilities in the law.

The Protecting Older Workers Against Discrimination Act (POWADA) Act has been introduced in both the U.S. House and Senate. H.R. 1230, sponsored by Rep. Robert C. Scott (D-VA-3), was introduced on February, with four Republican and three Democrat co-sponsors, including Rep. Will Hurd (R-TX-23).

S.485, the Senate version of POWADA, was introduced on the same day, sponsored by Sen. Robert Casey (D-PA) with bipartisan support from two Republican and one Democrat co-sponsors.

If enacted, POWADA would essentially reverse the Supreme Court’s ruling in Gross v. FBL Finances that age would not have to be sole deciding factor as part of a discrimination case. However, the current version of POWADA does not address the ruling behind Kleber v. CareFusion.

The ADEA only protects workers aged 40+, but don’t be fooled that younger workers can ignore this critical legislation. When you’re under 40, the world is your oyster and 40 can seem decades away.

Trust me, you’ll reach it sooner than you want to, and then you’ll want this protection against age bias.

Currently, both bills have been referred to committee.

Although there is support for these bills on both sides of the fence, it’s not the first time POWADA has been introduced in Congress. In both 2012 and 2017, it died in committee.

We will keep you posted as either bill moves forward.

In the meantime, if you hire people, make sure that you aren’t discriminating based on age, (or gender, race, etc.). Age discrimination is illegal, even though the nuances are being debated in the courts.

In this article:age discrimination, career, The News