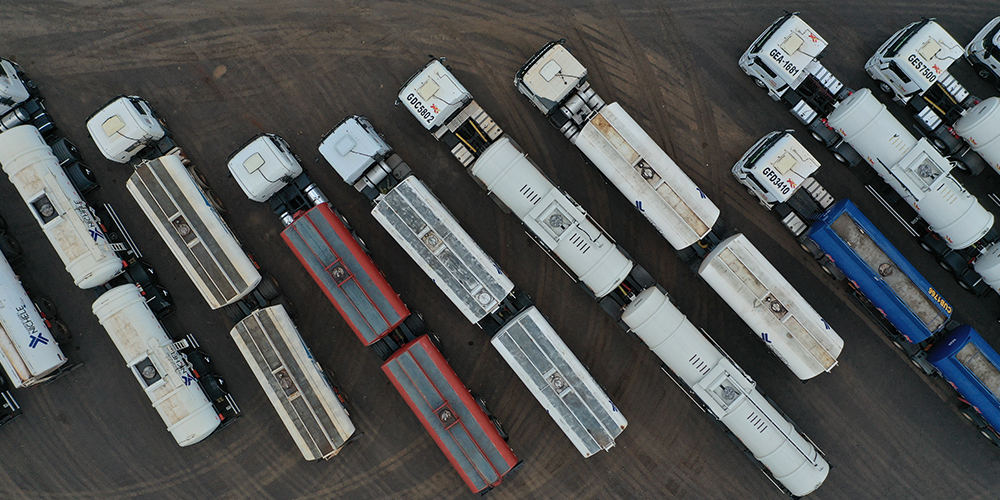 In the past, Walmart has toyed with different delivery subscriptions and services. Now, the company is looking ahead to a new frontier: Driverless delivery.

CNBC reports that Walmart plans to roll out the service sometime in 2021 to Scottsdale, Arizona residents. This initial test will utilize GM’s electric vehicle subsidiary, Cruise. If testing goes well, one can assume that the retail giant will begin expanding the service to comprise a national scale.

So what exactly does a driverless delivery service entail, and why is Walmart so keen on it?

The answer to that first question is still a bit murky, but it sounds like Walmart plans on using driverless delivery to bring groceries and “other items” to customers in a contactless, efficient manner.

As to the “why” factor, Walmart has made it clear that a goal of their company is a zero-emissions rating by 2040. That’s a pretty lofty goal for a company of Walmart’s size, but cutting down emissions via electric cars is at least a small step in the correct direction.

Additionally, the “last-mile” cost of delivering items purportedly carries significant costs—paying drivers, gas prices, and so on—that switching to an all-electric, driverless delivery model would largely mitigate. While this may cause some concern that Walmart would cut substantial job opportunities by switching over, that’s not necessarily the case—after all, Walmart has decided in favor of human workers over robotic options in the past.

The driverless delivery initiative is an intriguing one because, as far as publicity goes, it’s a grand slam if Walmart pulls it off; on the other hand, environmentally speaking, it’s still too small of a step to make a huge difference in emissions, especially when considering production consequences associated with electric cars.

That said, Walmart is still moving in the right direction with this concept–even if they’re doing so at a snail’s pace.

In this article:driverless delivery, GM, The News, walmart