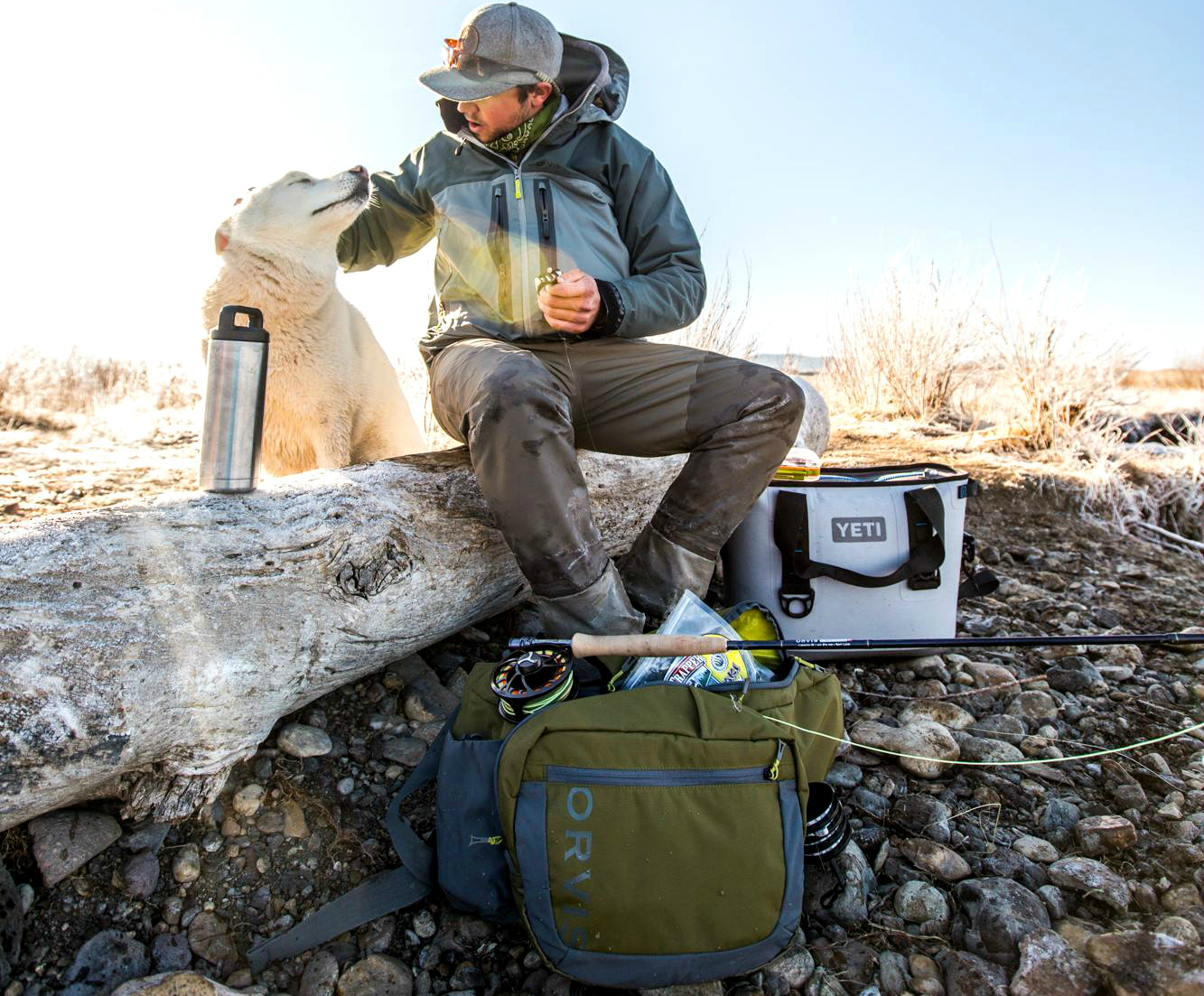 Austin’s already hip South Congress district is about to get a little “cooler.”

YETI, a popular Austin-based brand of luxury coolers, drinkware, and other on-the-go gear, is set to open a flagship store at 220 South Congress in the early half of 2017, according to CultureMap.

Read also: What the YETI “cult” can teach you about marketing success

YETI was founded by brothers Roy and Ryan Seiders in 2006. The brothers, who are avid outdoor enthusiasts, wanted to build coolers that would withstand the abuse of an active lifestyle. For example, they wanted a durable cooler that wouldn’t break if you stood on it to cast your fishing line.

Their products have been sold online and at sporting goods stores for the past ten years.

For the first time, YETI will have its own store, and the company hints that they may do more than just sell merchandise.

“The flagship store will be a destination for locals and tourists to interact with and get to know the YETI brand. From shopping to live music and beers on the patio, this will be a space to celebrate our passion for the wild and connect with our community here in Austin,” says Maynard. The store may end up functioning as something of a SoCo event space.

Big plans (which include brisket)

The flagship store is yet another marker of YETI’S growth in Austin. In March the company announced that it would also build a new headquarters, complete with an archery range and outdoor barbecue pits, in Southwest Austin.

Besides creating opportunities for up and coming businesses, the Initiative also hopes to make the area more walkable, to increase affordable housing, and build more green space.

In this article:ATX, Austin, brick and mortar, The News, Yeti 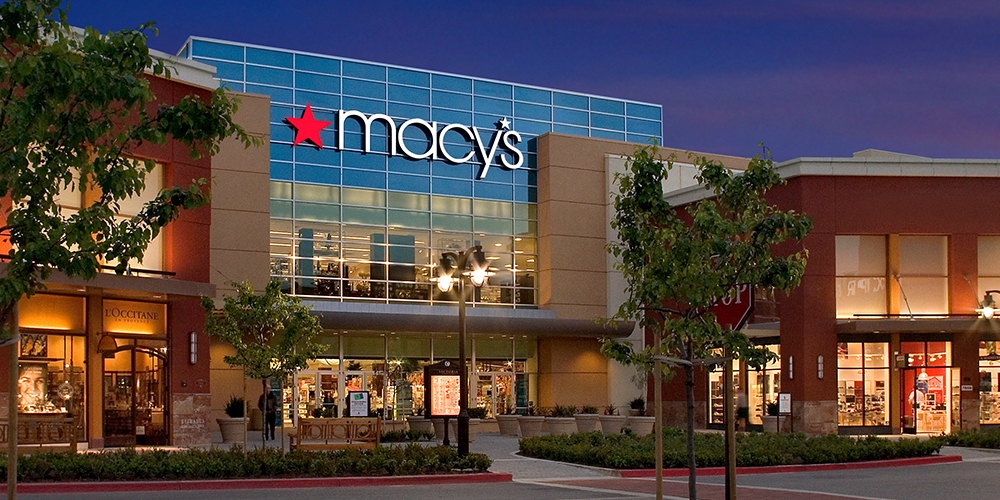