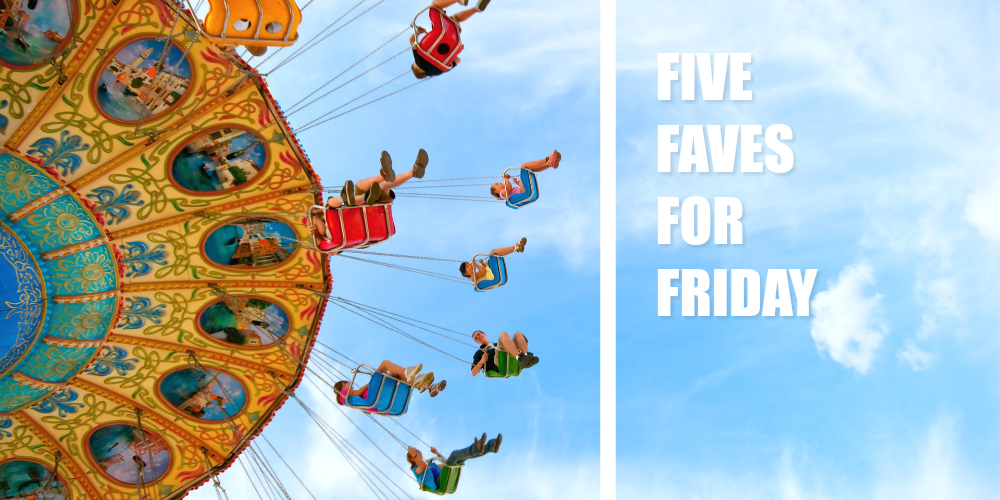 Surprise, surprise — it’s a balmy 85 degrees here in Texas, I knew Fall wouldn’t last too long here. Also worth noting is that Halloween was rainy and like 60 degrees and all the kids that came to my door looked rather miserable.

You know those super annoying CAPTCHAs you have to fillout to prove that you’re not a robot? Yeah, well it seems AI has gotten smart enough to solve those so the things that prove you aren’t a robot don’t prove anything anymore. Awesome.

As the author wrote, time to start paying for things with cash again! 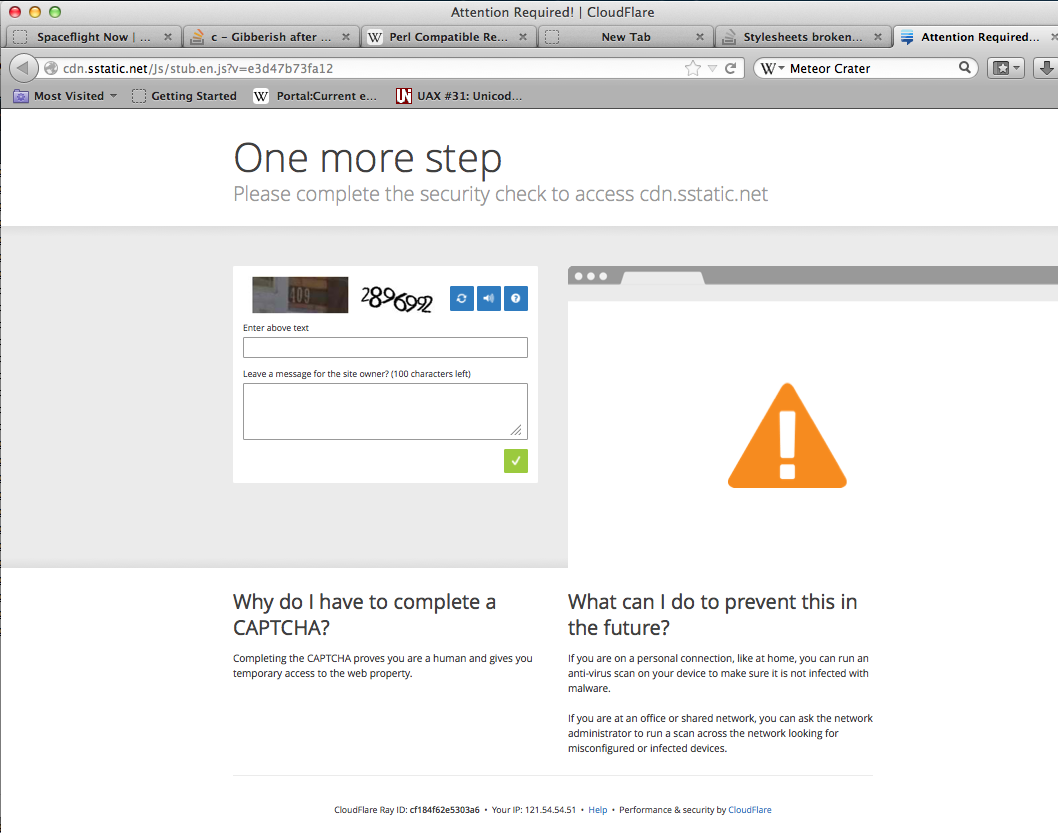 Y’all. The amount of LuLaRoe Facebook groups I get added to is actually stupid. One that there are that many people that believe in pyramid schemes and two that they didn’t actually realize it’s a pyramid scheme. That’s why there’s a $1B class-action lawsuit — yikes.

The lawsuit, filed by three plaintiffs, seeks damages for incurring at least $20,000 dollars of debt upon its sales consultants. 80,000 of those consultants paid up front for their inventory. LuLaRoe denies all charges. 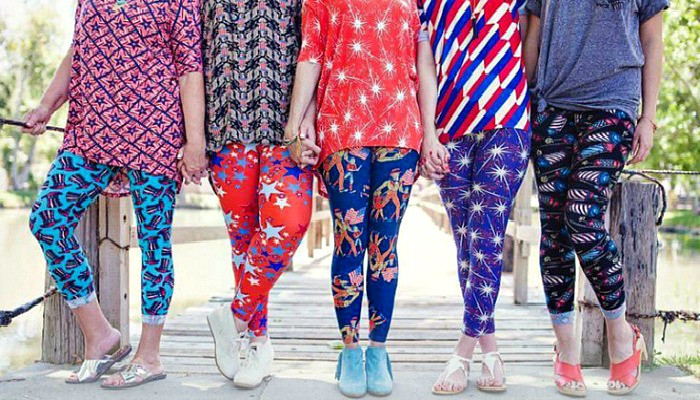 This week we wrote about Silicon Valley and how they’re losing their monopoly on the tech industry. The billionaire Peter Thiel, who launched PayPal, was an early investor in AirBnB and Facebook, and launched software company Palantir Technologies, spoke at the Future Investment Initiative in Riyadh, Saudi Arabia last week and shared some of his opinions on the future of the tech world, specifically its future outside the small pocket of California we know as Silicon Valley.

I’m going to start this with a DO NOT WATCH THIS IN FRONT OF YOUR BOSS — unless they like Jurassic Park and F-bombs. When my brother was a wee lad he lovedddddddd dinosaurs and when he got married a few months a string quartet played the Jurassic Park song and it was absolutely gorgeous. However, this video slightly ruined the moment when it came to mind mid song. 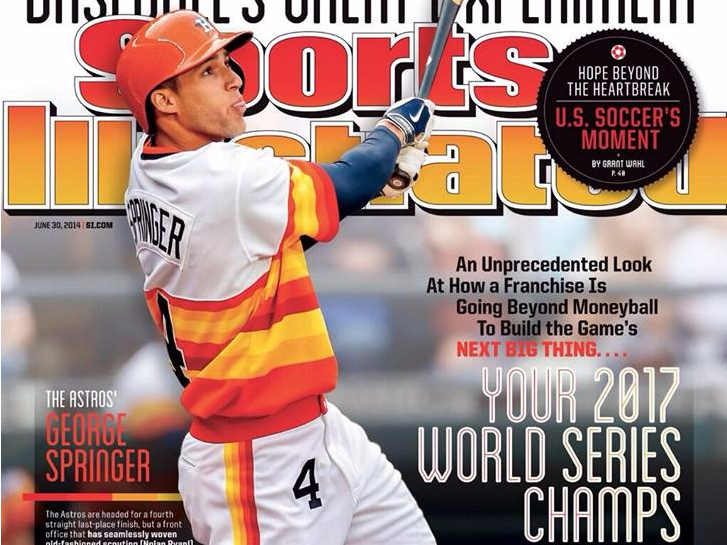 Not a meme, just a friendly reminder that my boys are the World Series Champs. Did you stay up to watch game five? Oh my gosh, I could barely function the next day, I was so tired!

Here’s to hoping the weather goes back to fall! Also, friendly reminder to remember set your clocks to Fall Back on the 5th! Also, if you have any tips on what to do with all of those leftover pumpkins, leave a note in the comments section!

In this article:faves, five for friday, friday, The News 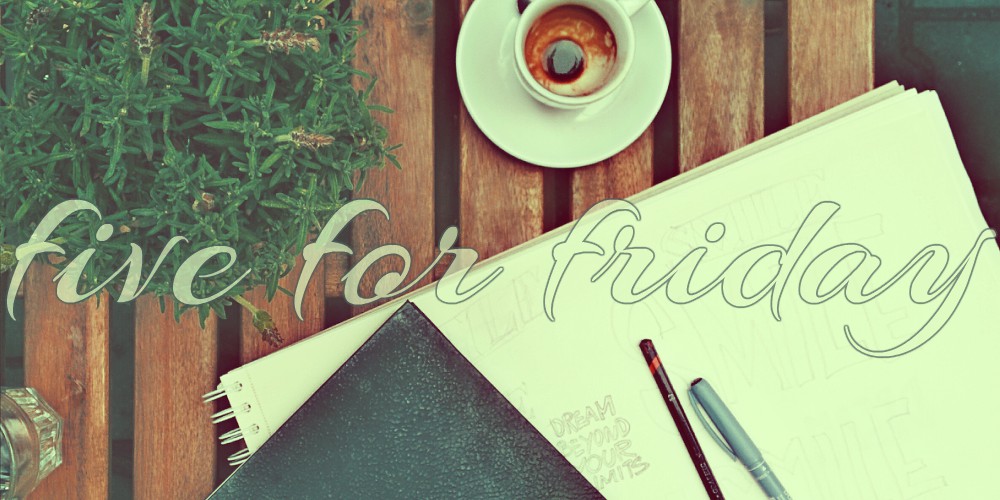 (EDITORIAL) This week, I have so many faves that I can barely keep it at just five - Unicorns, gophers, tears, science nerdery, and... 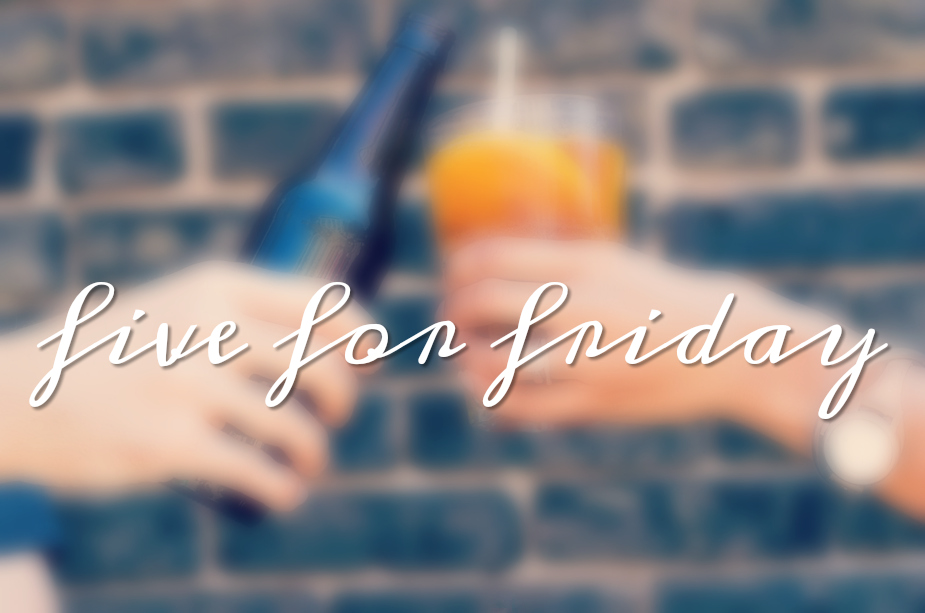 The weekend is here, so are Friday Favorites

(OPINION EDITORIAL) The end of the week is here which means it's Friday which means I've collected my five favorite things to come across... 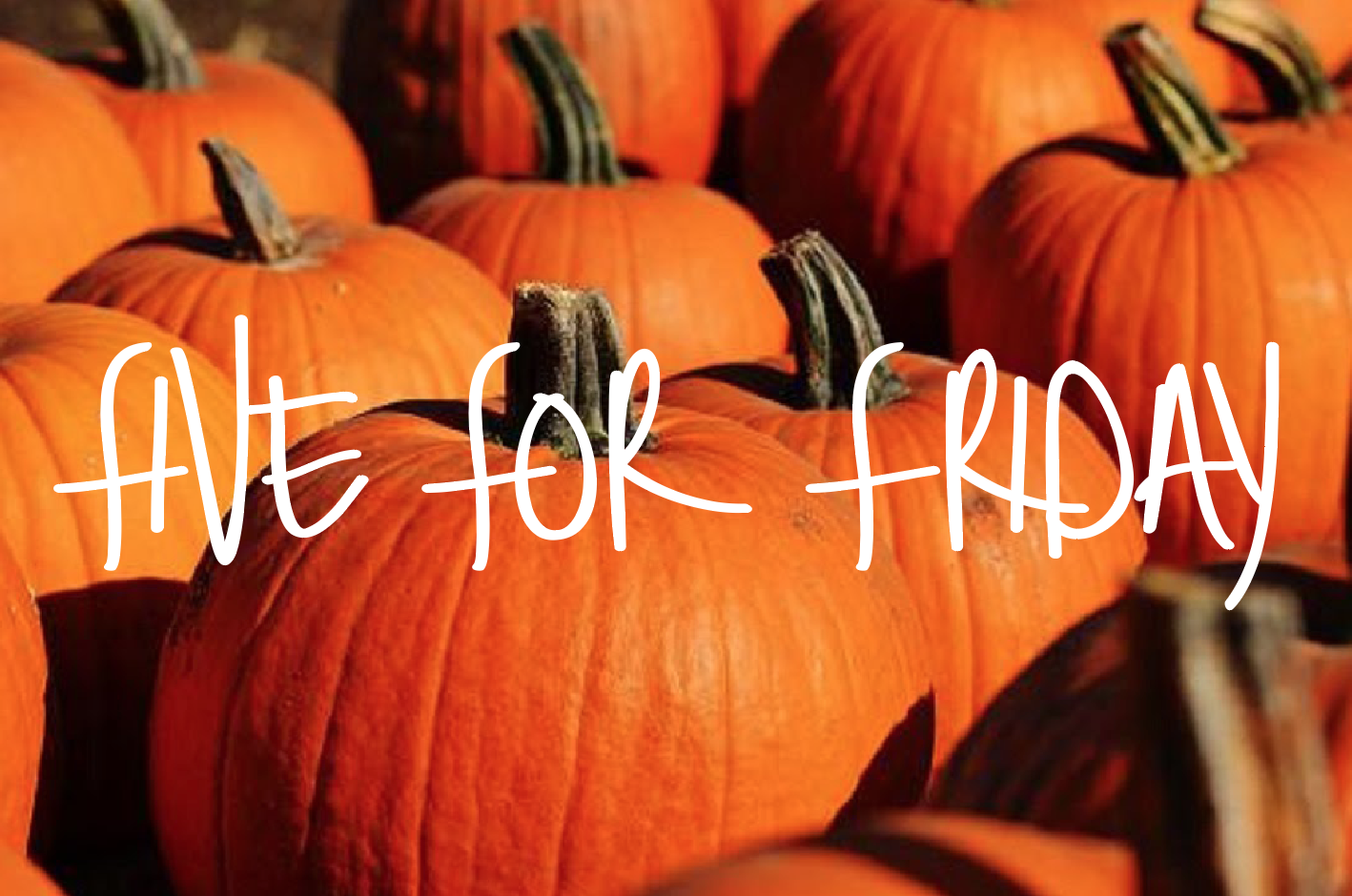 Our 5 favorites for Friday: Halloween edition

(OPINION EDITORIAL) With Halloween coming up, I couldn't help but be a little inspired by the holiday while I was rounding up my favorites...

List of our five favorite things of the week #5forFriday

(FRIDAY FAVES) It's almost the weekend which means I've rounded up a few of my favorite things from the past week for your weekend...