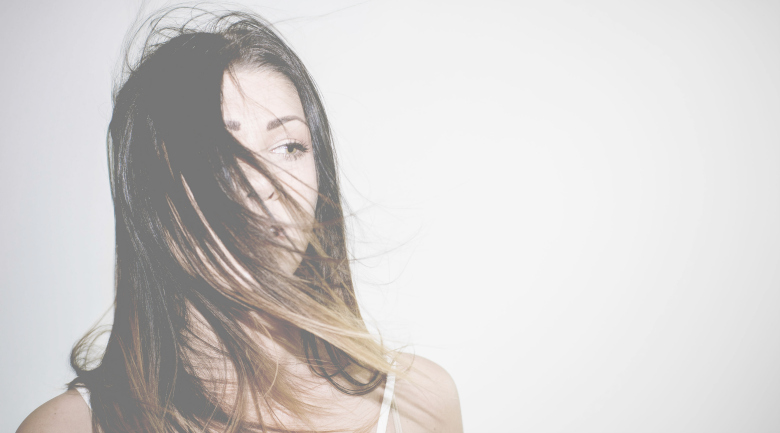 Just how much influencer does your marketing dollar buy?

A controversial article on the imminent demise of influencer marketing brings what I feel is the dilemma of IM to the fore: The market for IM is getting oversaturated. Campaign prices are skyrocketing.

Is the IM talent pool too full of influencers who aren’t bringing enough influence to the table?

I’ve written about the IM phenomena before and maybe I look at it with a jaded eye. Sorry, but it still looks like a dressed up version of celebrity product endorsement, except now the celebs are you and me and the followers are those we stroked on social media.

Influencer marketing is just a new version of celebrity TV spots, but on social media with smaller followings. I’m just not sold that IM delivers any tangible value, especially compared to a normal strategic media buy for the same budget.

Speaking of which, in terms of value, what influencers should bring to the table is engagement. The street-cred that an influencer has should work to build a following. I mean that’s the whole idea, right? Otherwise what are you paying the influencer for? I would hope that there is a relationship between the influencer and with whatever following exists. To what extent the loyal follower has emotional ties to the influencer and vice-versa is negligible.

Genuine interest would be novel. This has been happening for years and years with affiliate marketing. The difference is that there has always been performance based with metrics and bench marks.

Does IM actually engage a community in conversation about a product that leads to a purchase?

The price of popularity

I will say one thing: back in the day (and that day depends on how old you are) celebrity endorsements resulted in maybe a half-dozen TV commercials a year. Now with social media, a car brand can post a half-dozen times a day! But does the constant stream-of-brand-consciousness result in a decrease in quality of work?

Influencer marketing has quickly gotten to the point where it can’t really be considered new. In fact the article I cited earlier says IM peaked in 2014. The thing is, you see a new marketing strategy and fresh out the blocks it’s going to be underpriced because no one even knows its value. Once it catches on and brands start to see value in influencers, there’s an increase in demand and prices go up. It’s the natural progression of economics in general (and entertainment in particular). It won’t become cheaper to engage with bigger and bigger influencers as long as the demand is there.

What I see is that the price of influence is not in line with the ROI of same.

Influence has always been about changing perceptions and behaviors. In order to measure the change in perception of a company or a behavior towards it, it requires you to create benchmarks that show progress. And that requires identifying who, exactly, you want to influence and the change you want to see.

When we figure that one out we’ll really get a handle on whether influencer marketing is a viable strategy or whether we’re paying for a lot of fluff and no real substance.

In this article:advertising, influencer, Marketing