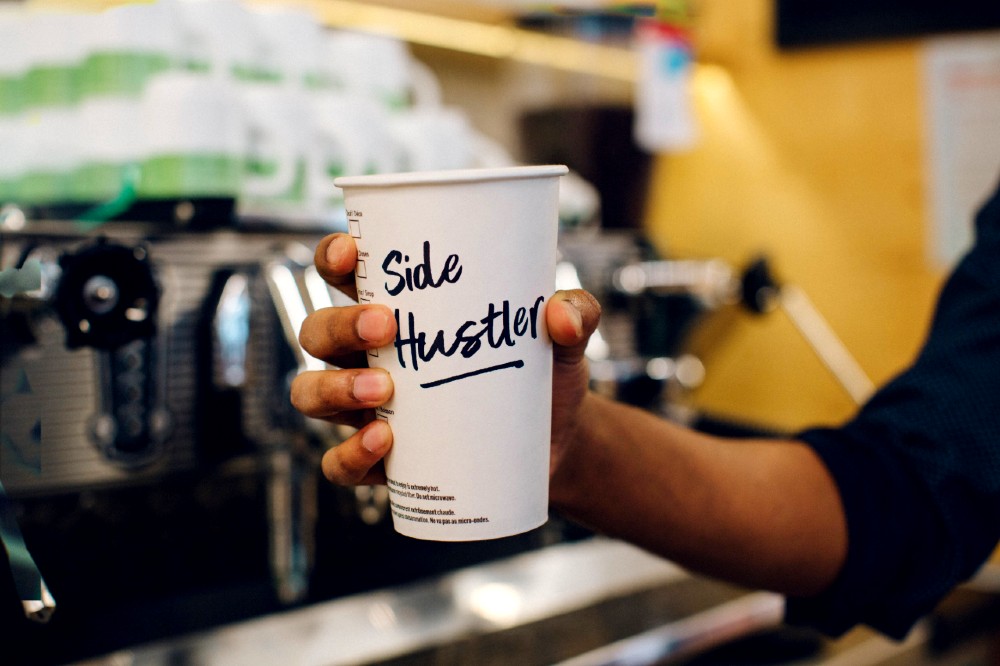 Simple truth. It costs a lot to get by today. And the extras? Whew.

Those cute shoes? Sell something.

New car? Wait a year until there are more cars on the lots, but while you’re waiting, make some more money.

Overemployment enters the discussion, and it’s something business owners and employees need to understand.

Side hustles aren’t new. Working multiple jobs to pay down debt or just get by? Also not new.

Overemployment, according to those who engage in the practice, isn’t a side hustle at all. It’s a completely different mindset. A second (or third, fourth, and fifth) job.

And the explosive growth in remote work has helped lead to more overemployment.

Back in the olden days, aka a decade ago, overemployment meant you were working more hours than you wanted in the one job you worked.

Today, not so much. Today overemployment can mean the side jobs you work for the extras you want or the debt you’re paying down or just to make ends meet because living expenses are high right now.

This new somewhat norm of creating multiple streams of income has both pros and cons. Regardless, experts say it’s here to stay.

The pros of overemployment for companies are self-evident.

In a world where jobs are plentiful but the workforce isn’t necessarily, knowing you can hire someone who already has another job is helpful. If the job you offer is more of a side hustle scale, even better.

There’s also the added benefit of employees learning skill sets in their second jobs that they can bring back to their first employer.

Then there’s the specialty skill job force like tech where demand is high, but available skilled employees are not. That’s changed, though, with remote. Suddenly skilled tech workers can work for multiple companies, sharing their expertise and earning more.

Which brings us to the pros for workers. Suddenly you have options when it comes to work. You have multiple streams of income and can look for others if some aren’t working out.

Getting that email that your department is closing and there won’t be a place for you isn’t as rough when you have another source of income.

Liquidity is nice and with overemployment you have an opportunity to live that life.

Paying down debt, investing, increasing savings, all of that is easier when you have a second job.

But it’s not all roses in the overemployment world.

A lot of people are taking second and third jobs because they have to pay the bills. Child care expenses are thousands a month. Food, fuel, housing, everything is more expensive. The one paycheck that covered your lifestyle before suddenly doesn’t and you’ve cut corners until there are no more corners to cut, so a second job isn’t an option. It’s a must.

And when that happens, the positives of overemployment suddenly turn negative. Stress and mental health issues increase, and with that, physical health is at risk as well.

And employers bear the brunt of those over-worked employees with absences and less than stellar work.

Overemployed people who love the OE lifestyle say the key to making it work is working multiple jobs at once. For those earning the paycheck, that’s nice. For the employer paying, as long as the work is solid and done, also nice. But multitasking has its pitfalls.

“When our brain is constantly switching gears to bounce back and forth between tasks – especially when those tasks are complex and require our active attention – we become less efficient and more likely to make a mistake.”

Something both employees and employers must keep in mind.

Overemployment isn’t going away. Employers need to know where they stand. Are they okay with employees working other jobs at the same time they’re working for them? Employees need to know if their employer has a problem with that.

The workforce is changing. Overemployment is one more way. 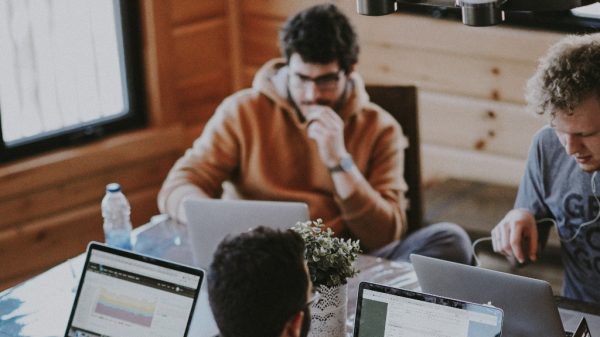 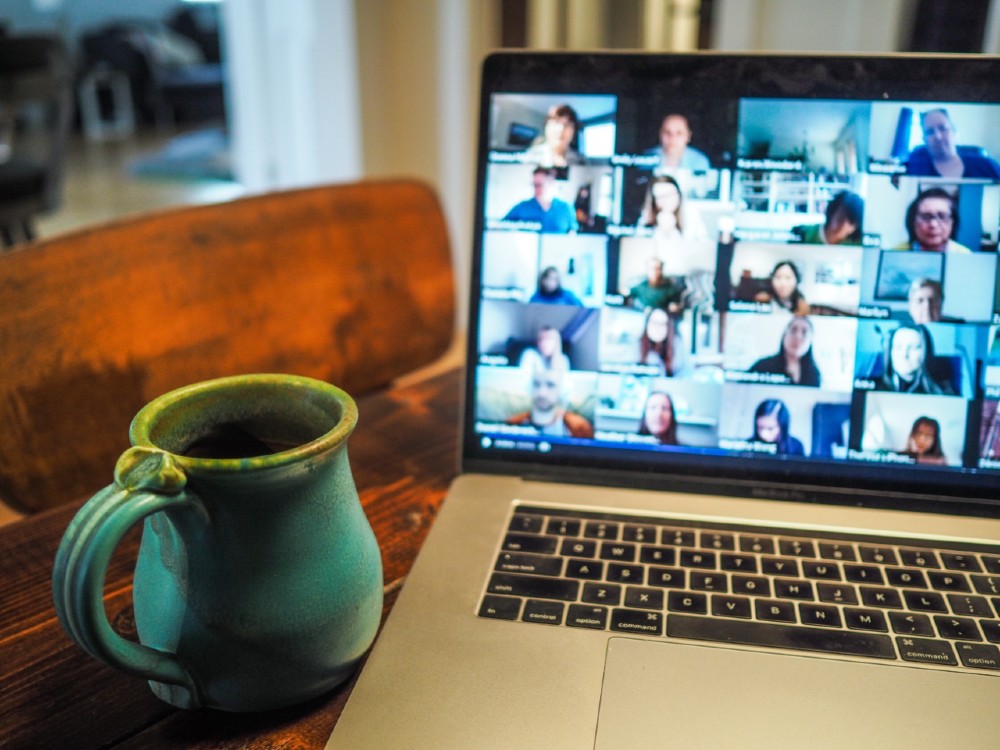 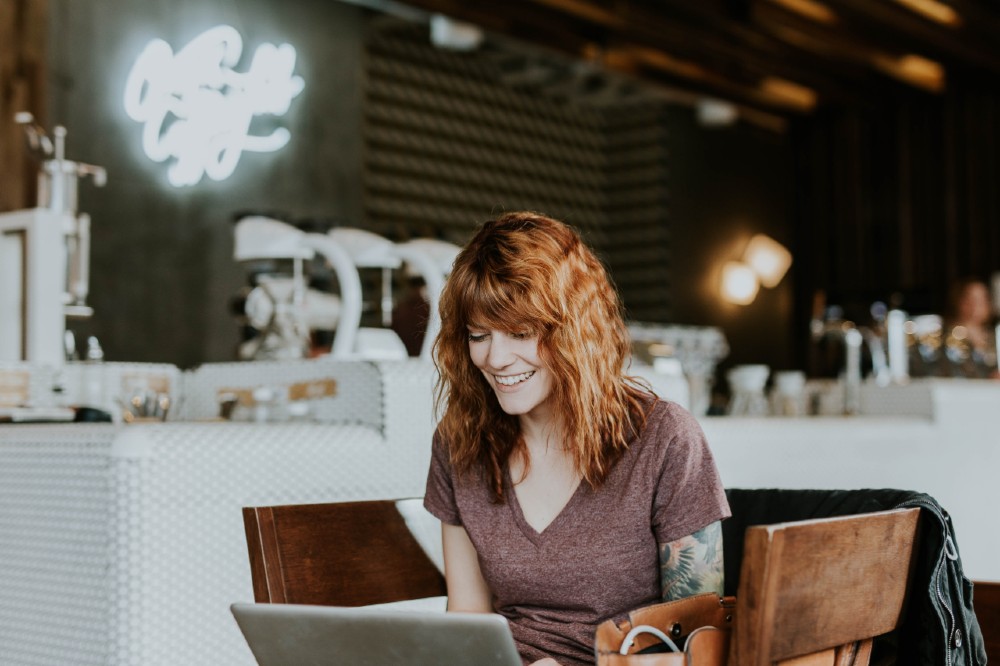 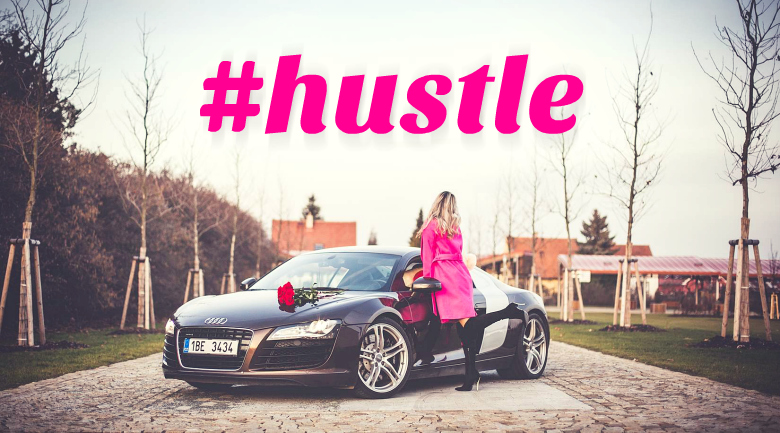