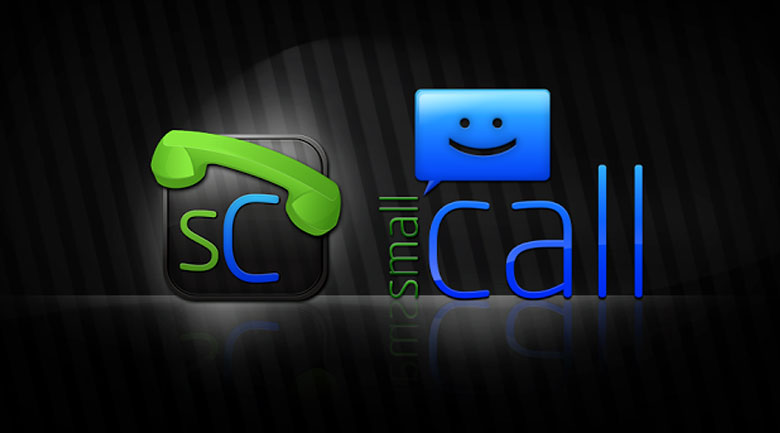 On the trade show floor at SXSW, I was experiencing a mix of fatigue and excitement at learning about so many fascinating tools and companies, and during a somewhat private conversation I was having, a very tall man jumped out and asked me, “is that an Android you are using?”

It’s an unspoken rule that at the convention, vendors stay inside their booth and leave you alone to meander. I was mad. Back off. Go away. Blargh.

“Yes…” I said politely, as I took a few more steps. He handed me his business card, explaining that he too hates rude interruptions, and that the problem is that most people know when they’re being ignored (kind of like I wanted to ignore him and/or run away).

He asked if I’ve ever called someone and gotten angry that I know they just hit the ignore/decline button on my call (and of course I had). His app fixes that, he said, as he disappeared again into the crowd. Okay…

I checked out Small Call and learned that when someone calls my Android and I hit ignore, the call will continue ringing and go to voicemail like normal, without the person ever knowing they were ignored.

Read also: Put a pause button on your email to boost productivity

It’s a $0.99 app that allows you to continue performing whatever task you are doing on your phone, from texting to tweeting, to browsing, to emailing, and any incoming text or call can be ignored without taking you away from what you were doing.

The company explains that not all apps of this nature are developed equally. “Some less well designed applications are developed without exception handling in mind, and may have slightly different effect under the reigns of Small Call. As an example think of when a YouTube video is interrupted by an incoming call and the video is completely reset.”

In this article:android, android app, productivity